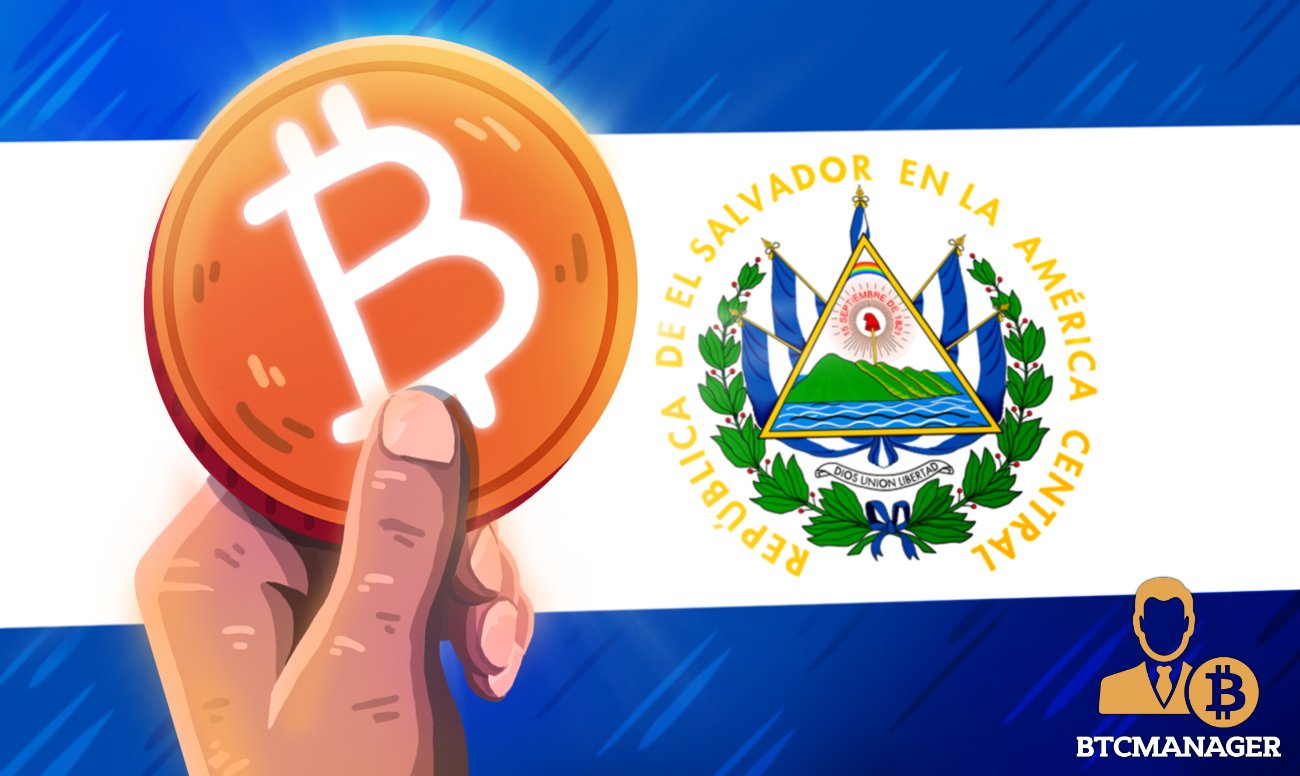 The government of El Salvador has partnered with iFinex and Blockstream in an attempt to further its bitcoin (BTC) ambitions.

Notably, subscribing to these Bitcoin bonds will not require the subscriber to pay any income, property, and capital gains tax.

The bond offering called the “volcano bond” will set aside half of its funds that will be converted into bitcoin while the remaining portion will be used for infrastructure and bitcoin mining powered by geothermal energy.

“This bond offering is something we think will be attractive to a wide range of investors ranging from cryptocurrency investors, investors seeking yield, HODLers, and ordinary people.”

For the uninitiated, El Salvador deemed BTC legal tender earlier this year, raising the eyebrows of supranational entities such as the World Bank and The International Monetary Fund (IMF) for parting ways with the dollar standard.

El Salvador’s President Nayib Bukele has been a staunch bitcoin supporter since its formalization as legal tender in the country.

To date, Bukele has announced multiple times how he keeps “buying the dip” on the world’s premier cryptocurrency as a measure to tackle the rampant inflation caused due to the unending printing of fiat currencies around the world.

As previously reported by BTCManager in September, El Salvador is offering bitcoin and other cryptocurrency holders complete exemption from any form of taxes even if they make huge profits on their digital assets.

At the time, President Bukele said: