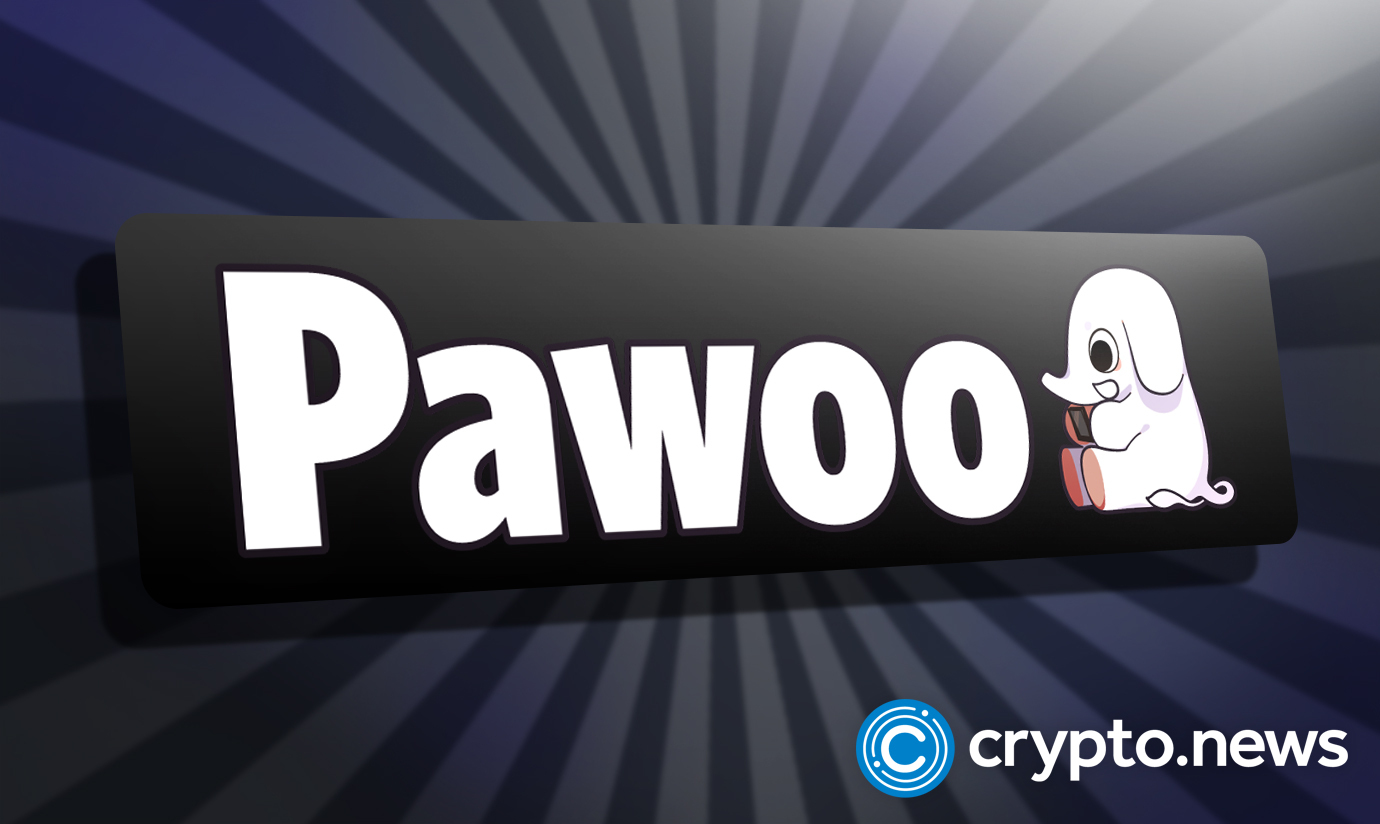 A company affiliated with Mask Network, an encrypted protocol for sending messages and crypto transfers, has acquired the second-largest Mastodon server, Pawoo.net.

Social Coop Limited, a company, related to Mask Network, has recently bought Pawoo.net. Starting on Dec. 21, the new team will take over the management of the second-largest instance of Mastodon with no interruption to current users.

Pawoo.net started operating in Japan in 2017 and has been providing its services to many novelists, music enthusiasts, illustrators, and anime fans. Currently, Pawoo.net has a user base of 800,000. Meanwhile, Mastodon has 1.9 million monthly active users.

Mask Network was created in 2017 and has evolved into bridging Web 2.0 to Web 3.0 decentralized applications and support for payment networks, secured social networking, and file storage.

The Mask Network has raised over $50 million from investors. Its indigenous token (MASK) currently trades at $2.27 on major exchanges.