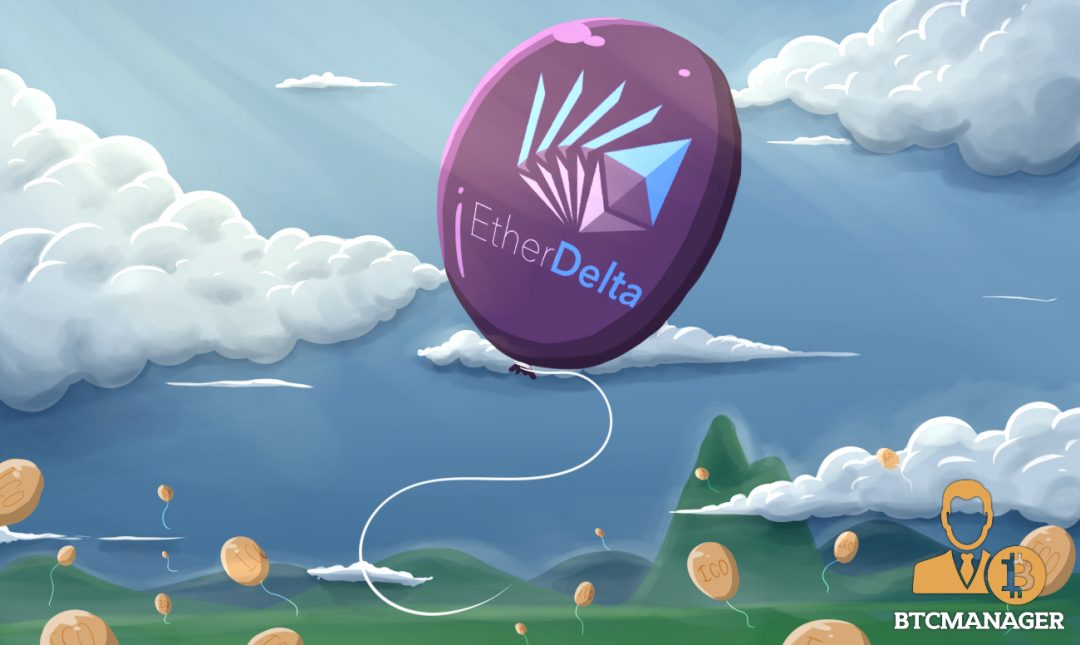 EtherDelta has become the most successful decentralized application (dapp) in the history of Ethereum, and it is currently solely accountable for 14 percent of all transactions in the Ethereum network.

Over the past year, blockchain startups have raised more capital through initial coin offerings (ICOs) than venture capital investment, securing over $1.3 billion in 2017 alone. Some of the most successful ICOs have raised hundreds of millions of dollars, with Tezos securing over $232 million.

But, the vast majority of blockchain startups that have conducted successful ICOs and raised large amounts of capital are yet to demonstrate successful use cases of Ethereum at a large commercial scale. Some ICOs have not even released the alpha version of their software.

The inefficiency of ICO-conducting blockchain startups and the lack of preparation in terms of product delivery and software development have triggered criticisms from the cryptocurrency sector. In an interview with JoongAng, a major South Korean finance news publication, Ethereum co-founder Vitalik Buterin also criticized a flaw in ICOs:

“In general, open-source protocols are very hard to monetize, and so the fact that in this particular area, we actually do have a way to monetize protocol development is something that we should be thankful for. However, they also have their flaws, and I think many of these flaws arise from the fact that even though the ICOs are happening on a decentralized platform, the ICOs themselves are hardly centralized; they inherently involve many people trusting a single development team with potentially over $200 million of funding.”

Although many users and investors on the EtherDelta decentralized trading platform have complained about the inefficiency of the platform, as Buterin emphasized during his interview with JoongAng, it will be difficult for decentralized applications with active user bases to operate smoothly without the implementations of various scaling solutions. More importantly, decentralization comes with its costs and inefficiency; there is a trade-off between security and flexibility.

“I would say two to five [to scale the Ethereum Network], with early prototypes in one year. The various scaling solutions, including sharding, plasma and various state channel systems such as Raiden and Perun, are already quite well thought out, and development has already started. Raiden is the earliest, and its developer preview release is out already,” said Buterin.

Rather than conducting an ICO for a premature product, software, and codebase, a better and a more transparent way to approach the cryptocurrency market is to develop a working piece of software, build an active user base and continue to develop the software as the Ethereum blockchain network matures.

To this date, EtherDelta remains as one of the few decentralized applications on the Ethereum protocol to operate with consistency and with regular users.

More to that, as the demand for decentralized exchanges and protocols increase as BTCManager reported, the popularity of dapps like EtherDelta will increase at an exponential rate.