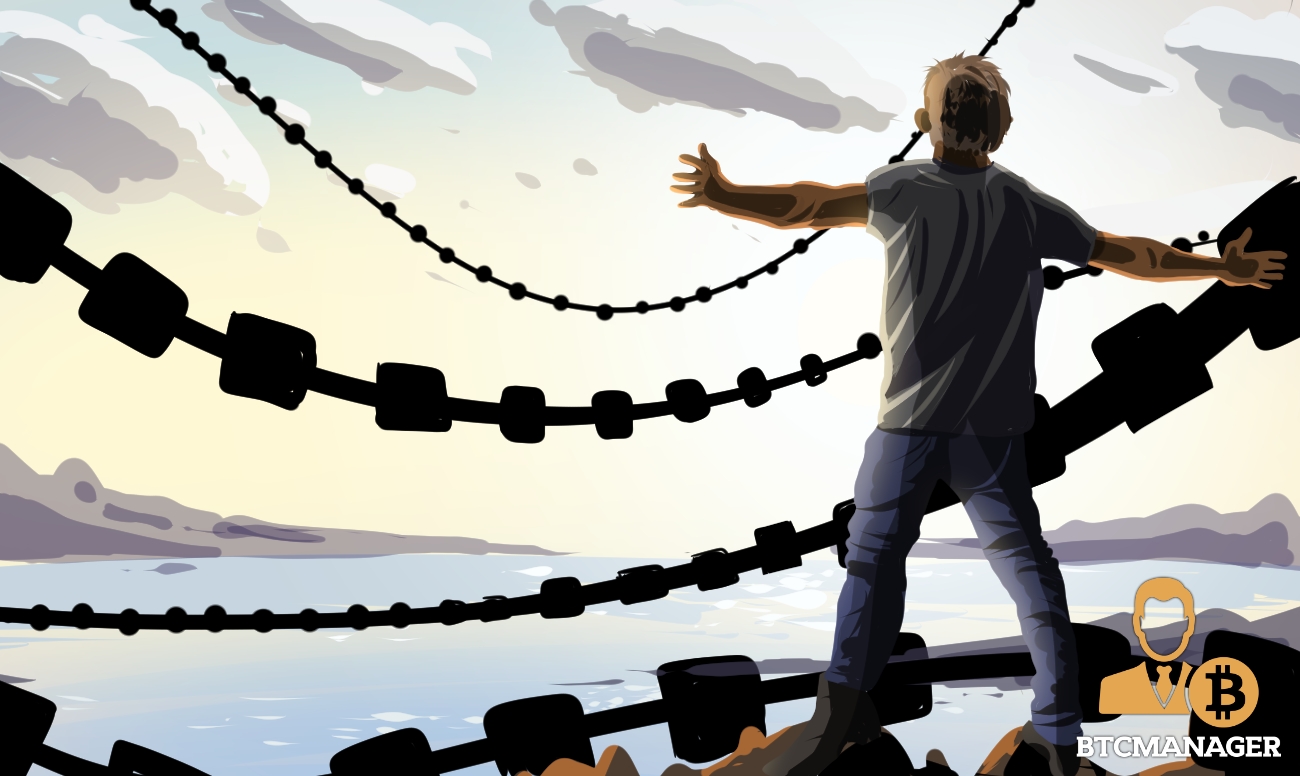 Ethereum co-founder Vitalik Buterin has hit the stage of the Blockchain Futurist Conference to discuss the rising importance of the blockchain technology as demonstrated by the ever-growing use cases across industries. This according to a press release August 19, 2019.

Vitalik Buterin, the 25-year-old crypto-tycoon who founded Ethereum spoke during the latest Blockchain Futurist Conference and discussed his successful journey as well as other insights on the current state of the cryptocurrency market.

According to Buterin, a key message that needs to be communicated is the fact that five years ago, blockchain was just about Bitcoin, but now it has grown to something which is undeniably bigger. For Bitcoin, the blockchain is the tool which birthed digital assets, achieving decentralization and deflation power while being protected from corporate and state control.

Blockchain allows greater use cases beyond that of currency or digital assets; Buterin explained blockchain technology in the light of the Ethereum project where there is a possible future where other sectors, not strictly financial ones, will enjoy the benefits of decentralization. One of the earliest examples of decentralized use cases on Ethereum that’s not a currency is DMS, which is a sort of decentralized alternative to the domain name system — basically decentralizing the URL (web address) phone book.

Another example is called OpenCerts. It takes records of university degrees and other certificates, and saves them on the Ethereum blockchains, in doing so the certificate can be scanned on to the blockchain to check authenticity and that it has not yet been revoked.

The young entrepreneur has shared his opinion on the complicated role of the regulators who have the hard task to regulate the myriad of use cases that come with cryptocurrencies without stifling innovation progress. According to Vitalik, lawmakers are often undecided on how to manage these new challenges, especially when it comes to token classifications like securities or utilities.

Lastly, the Ethereum founder addressed the problem of scalability as the gateway to widespread adoption. According to Buterin, the main issue is linked with the fact that every computer has to verify every transaction. Indeed, if the network allowed computers to verify only a fragment of transactions it could be much better.

Vitalik Buterin was born in Moscow but raised in Toronto, and has an estimated net worth between $50 million and $150 million, most of it in the form of Ethers.