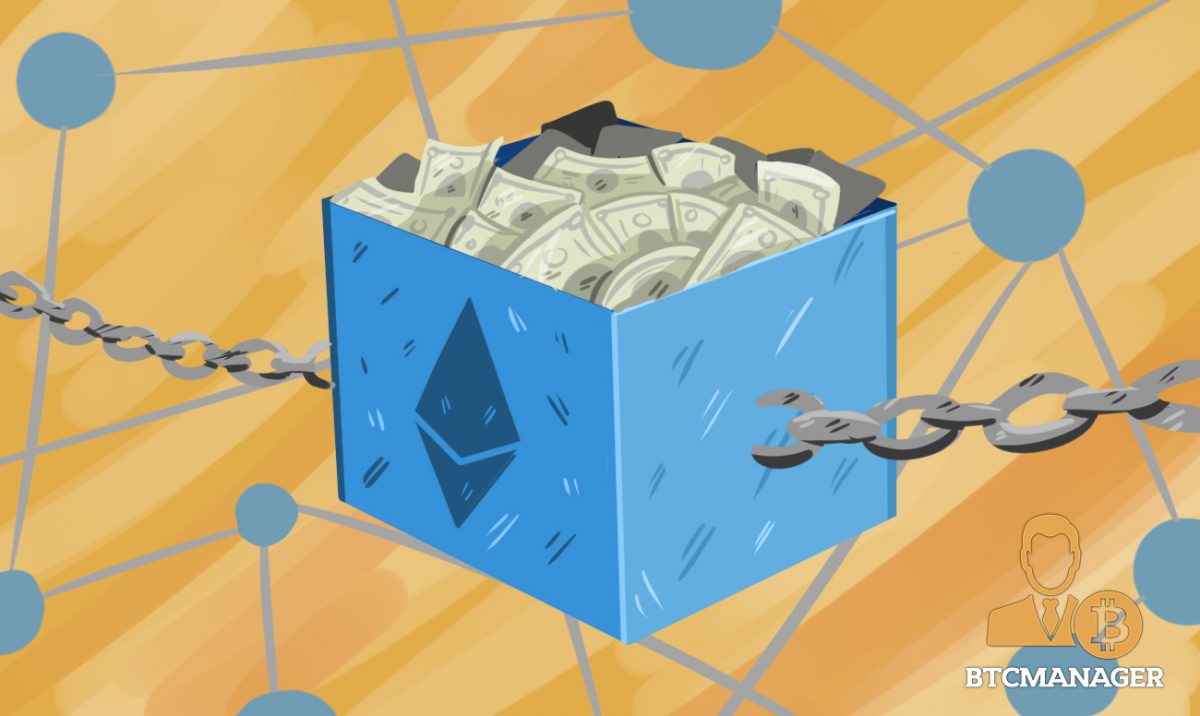 With how finicky Bitcoin (BTC) has been lately as far as transaction confirmations and the tremendous volatility going on, there are quite a few folks who are interested in cryptocurrency but quite wary of Satoshi’s creation. For good reasons as well.

The BTC blockchain was notoriously stubborn in making any concessions to improve its efficiency this year. Due to this, many are now seeing cryptocurrency as nothing more than a commodity that will boom and bust.

Back in 2013 Vitalik Buterin, co-founder of Ethereum and a crypto-researcher saw some of these issues coming and proposed an alternative. By July 30, 2015, the crypto was live. Through some severe rough patches, including a split of the original blockchains, Ethereum now sits as the biggest potential contender for the future of cryptos, transferring as much USD across its blockchains as all other cryptocurrencies combined –including Bitcoin.

There are a few factors at work here.

First off, the transaction size of Ethereum is variable, and the occurrence of mineable blocks on the chain happens at a much more frequent rate than that of BTC. The system it uses to allocate resources for miners is known as “gas.” Miners decide how much they need for a block to be worth it to them.

Meaning either high volume or high-value fees work, while Bitcoin blocks stay the same size and miners only focus on high-value transactions. The speed at which a large volume of transactions occurs in this network is, thus, much higher.

Furthermore, Ethereum simply processes more blocks than BTC. ETH creates a new block every 15 seconds, while BTC every ten minutes. These are much smaller blocks, but most transactions on a given blockchain need to be super high value.

More than Just Transfer of Value

Beyond this Ethereum set up a system of smart contracts. Smart contracts are algorithms written in code that allow developers to set up their functionalities for their businesses on the blockchain.

These developers use their own crypto “tokens” on the chain that function based on these contracts. This shift has allowed businesses to thrive internationally after using there’s blockchain system.

The gist of why Ethereum is pulling ahead is it’s merely offering more than Bitcoin at a higher speed. Due to this Ethereum jumped massively during the volatile year of 2017 in the crypto markets.

Ethereum offers its users a huge swath of different applications, including entertaining ones, which operate on its blockchain. While nascent, it still provides greater efficiency in transferring valuable sums of currency or information. Expect even bigger things of Ethereum in the future, and if Bitcoin can’t keep up –you may be in a rude awakening shortly if you’re a staunch holder of the original cryptocurrency.