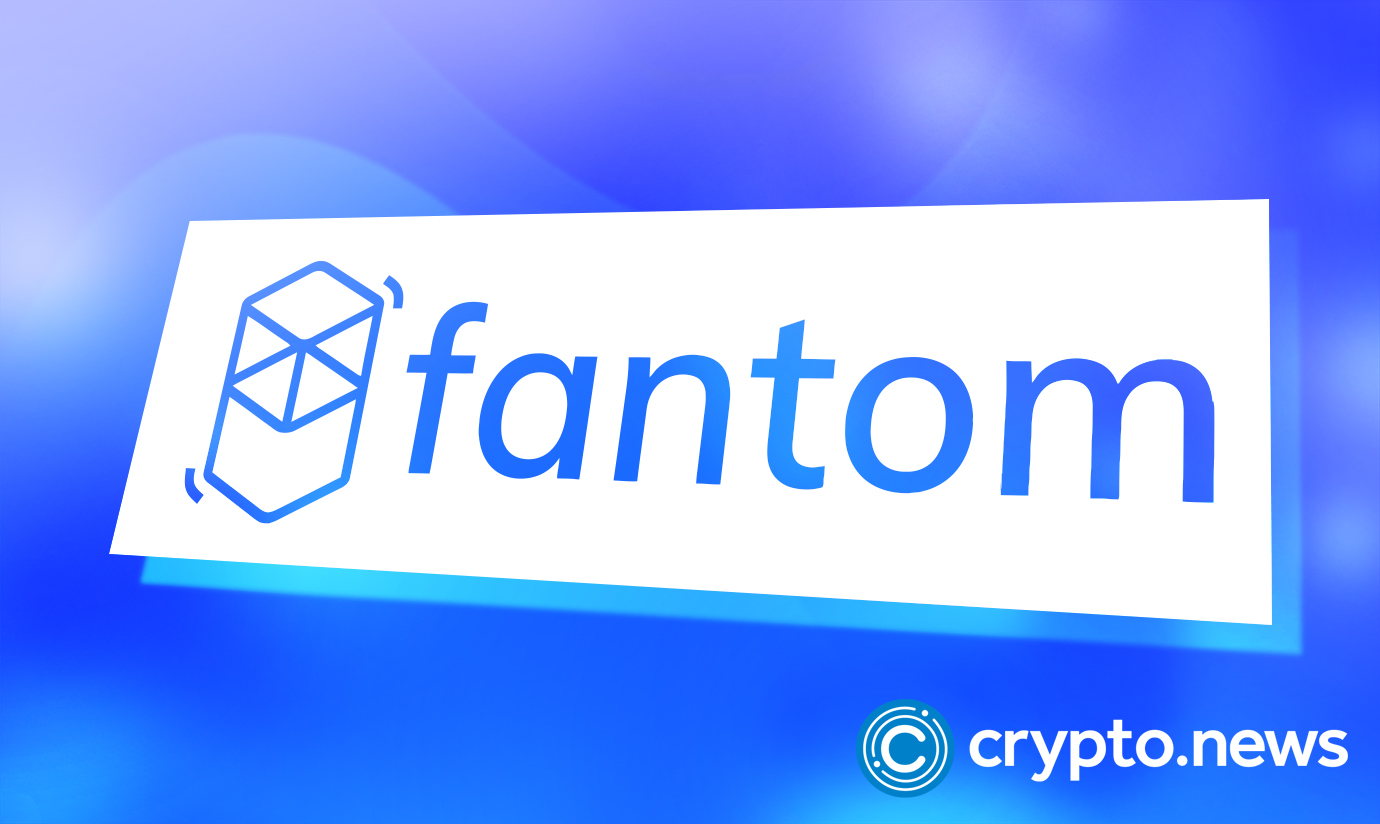 The Fantom Foundation, a team that’s dedicated to the growth of Fantom, a Directed Acyclic Graph (DAG) smart contracting platform, will use some of its funds to repurchase tokens of six projects critical to the Fantom ecosystem.

The team aims to strengthen supported projects, a move that will also likely spark activity in the platform and, indirectly prop, FTM, the native currency of the Fantom blockchain. Overly, the foundation is relaying its confidence in these six projects and is committing to spur growth, benefiting the Fantom ecosystem.

Using project funds to buy back tokens is common practice in the cryptocurrency industry. Whenever it happens, the native token’s value tends to rise, spurring demand and lifting the valuation of the entire ecosystem. Therefore, if history serves well, the Fantom Foundation’s decision could have a similar effect, boosting the value of FTM and the six supported tokens.

The Fantom Foundation recently partnered with the Government of Afghanistan to build a blockchain-based land registry system. This deal aims to improve transparency and efficiency in Afghanistan’s land registration process.They also facilitated the adoption of FTM as a medium of exchange on various platforms, including South Korea’s e-commerce website,11Street.