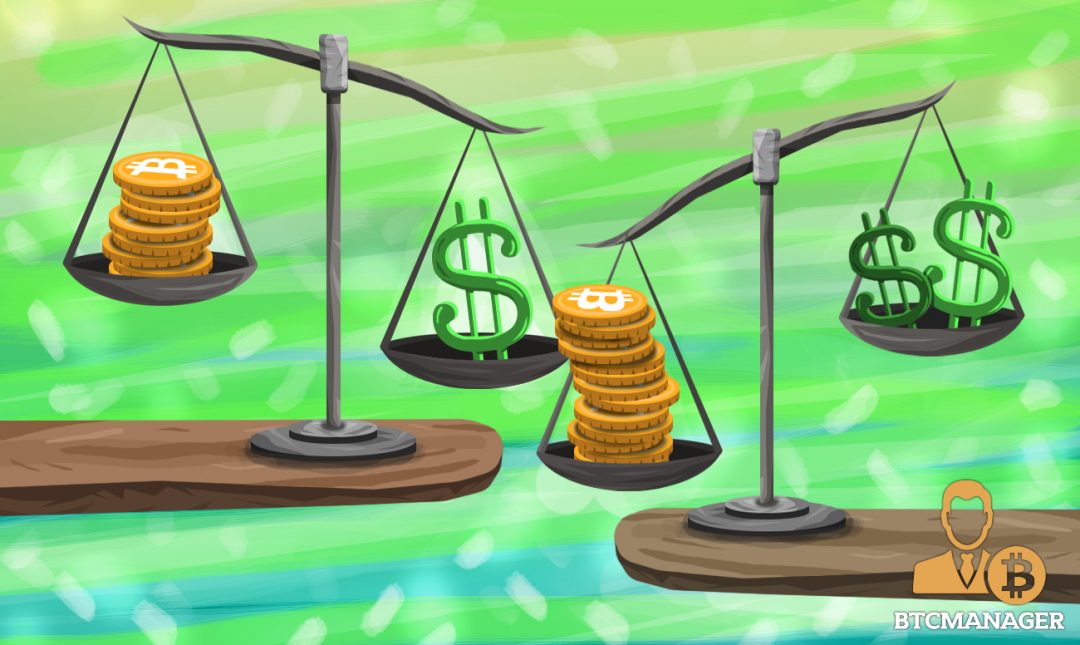 With bitcoin’s rise in 2017, we’re seeing more local merchants accepting the digital currency, as a local news post from Frederick County shows. One example is Frederick Air, which is run by Dave Schmidt, operations manager of the heating and air condition company.

Schmidt also started accepting PayPal and Apple Pay last year, which elicits consumer’s move towards digital payments in general. While the manager acknowledges not many consumers are looking to pay with cryptocurrency options yet, he wanted to make as many methods available.

Congressional Research Service (CRS) in a 2015 report shows that while cryptocurrencies are relatively novel for most people, it does offer some practical solutions for small businesses. Schmidt acknowledged that the cryptocurrency helps ensure no cash is laying around and that it also reduces the number of trips to the bank:

“Bitcoin offers users the advantage of lower transaction costs, increased privacy, and long-term protection of loss of purchasing power from inflation. However, it also has a number of disadvantages that could hinder wider use. These include sizable volatility of the price of Bitcoins, uncertain security from theft and fraud, and a long-term deflationary bias that encourages the hoarding of Bitcoins.”

Currently, people in administrative positions have polarizing opinions on the currency, and what to do with it. For example, Federal Reserve Chairwoman Janet Yellen believes while payment systems like Bitcoin do have a role in our financial system, at the moment it is still small:

“Often, risks threatening financial stability arise when there’s exposure of the banking system to fluctuating asset valuations, and I really don’t see any significant exposure of our core financial institutions to threats from Bitcoin if its value were to fluctuate. I don’t see a threat to our core financial institutions, so undoubtedly, there are individuals who could lose a lot of money if Bitcoin were to fall in price, but I really don’t see that as creating a full-blown financial stability risk.”

Others, such as Randal Quarles, Federal Vice Chairman for Supervision, could see Bitcoin and other cryptocurrencies potentially disrupting our current financial system if they become more widespread in use:

“While these digital currencies may not pose major concerns at their current levels of use, more serious financial stability issues may result if they achieve wide-scale usage. Risk management can act as a mitigant, but if the central asset in a payment system cannot be predictably redeemed for the U.S. dollar at a stable exchange rate in times of adversity, the resulting price risk and potential liquidity and credit risk pose a large challenge for the system.”

Either way, online payments are quickly becoming consumers preferred choice of payment, and cryptocurrencies are going to be a big part of that.