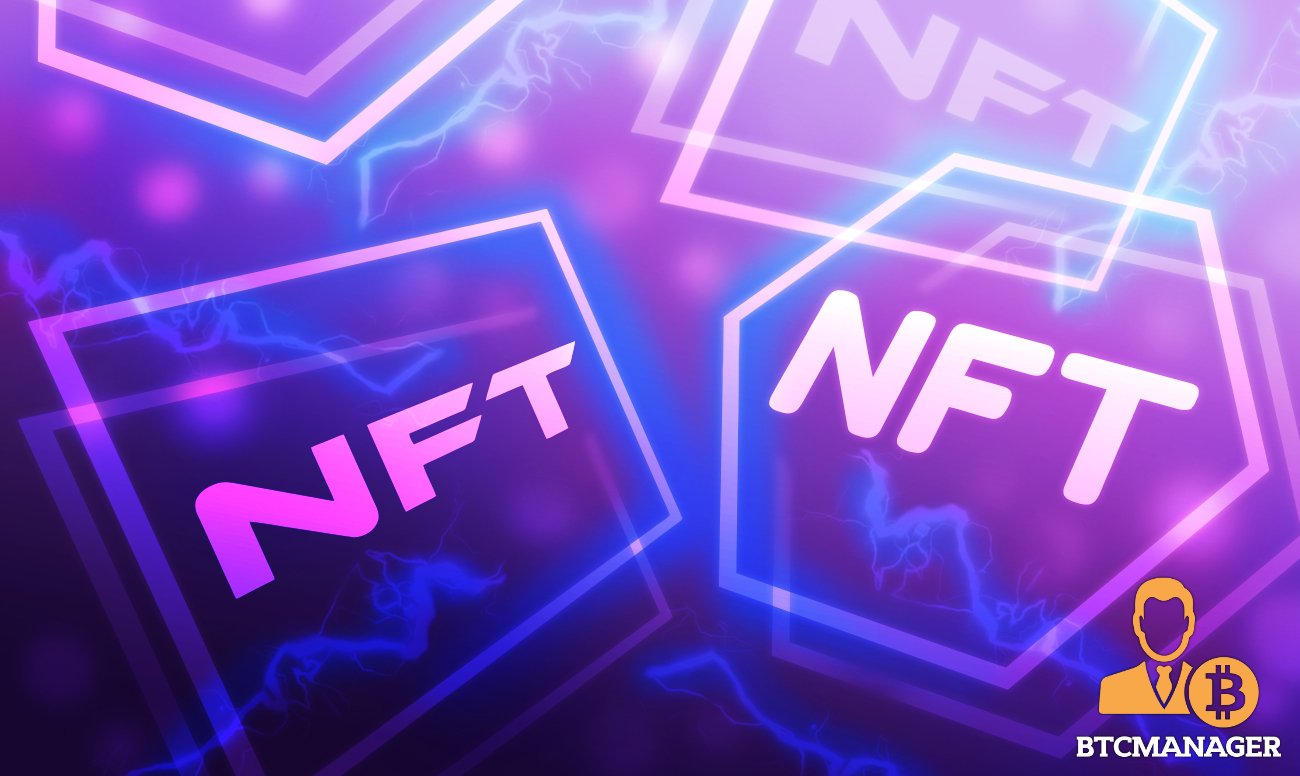 Founder and CEO of US-based cryptocurrency exchange Sam Bankman-Fried noted that non-fungible tokens (NFTs) are gaining adoption at a fast pace, but added that most investors have little knowledge of the NFT market.

Mainstream Investors have no Understanding of NFTs

In an interview with CNBC’s Street Signs Asia posted on Tuesday (August 24, 2021), Bankman-Fried said that mainstream adoption of NFTs was happening at a rapid rate. According to the FTX founder, it seemed everyone was looking for a way to get into the sector.

However, the billionaire noted that while people wanted to be part of the NFT market, investors did not understand what they were buying. Bankman-Fried said:

“It’s almost going mainstream faster than the mainstream understands what it is they’re adopting, which is a weird phenomenon.”

The FTX CEO continued, saying that he has spoken to clients who showed interest in NFTs. Buy when these investors were asked what they wanted to do with them afterwards, they had no idea.

Furthermore, Bankman-Fried said that people have made money from buying and also selling these NFTs, adding “that was the one of That would be one way to get into the game if you can understand what it is that makes them desirable.”

Indeed, NFTs have seen adoption from different sectors, ranging from sports, to music, and entertainment, with company giants also getting into the industry. As reported by BTCManager recently, Global payments giants Visa bought a CryptoPunk NFT for $150,000.

Meanwhile, Bankman-Fried said that there were different types of NFTs, with the most popular types being jpegs. He also noted that the NFT industry is still nascent and undeveloped, adding that there were uncertainties about the direction it would take in the long term.

“It could lead to just incredibly fast and giant adoption. It could also lead, frankly, to sort of a sour taste in people’s mouth if there’s a crash, and no one ever quite figured out what it was.”