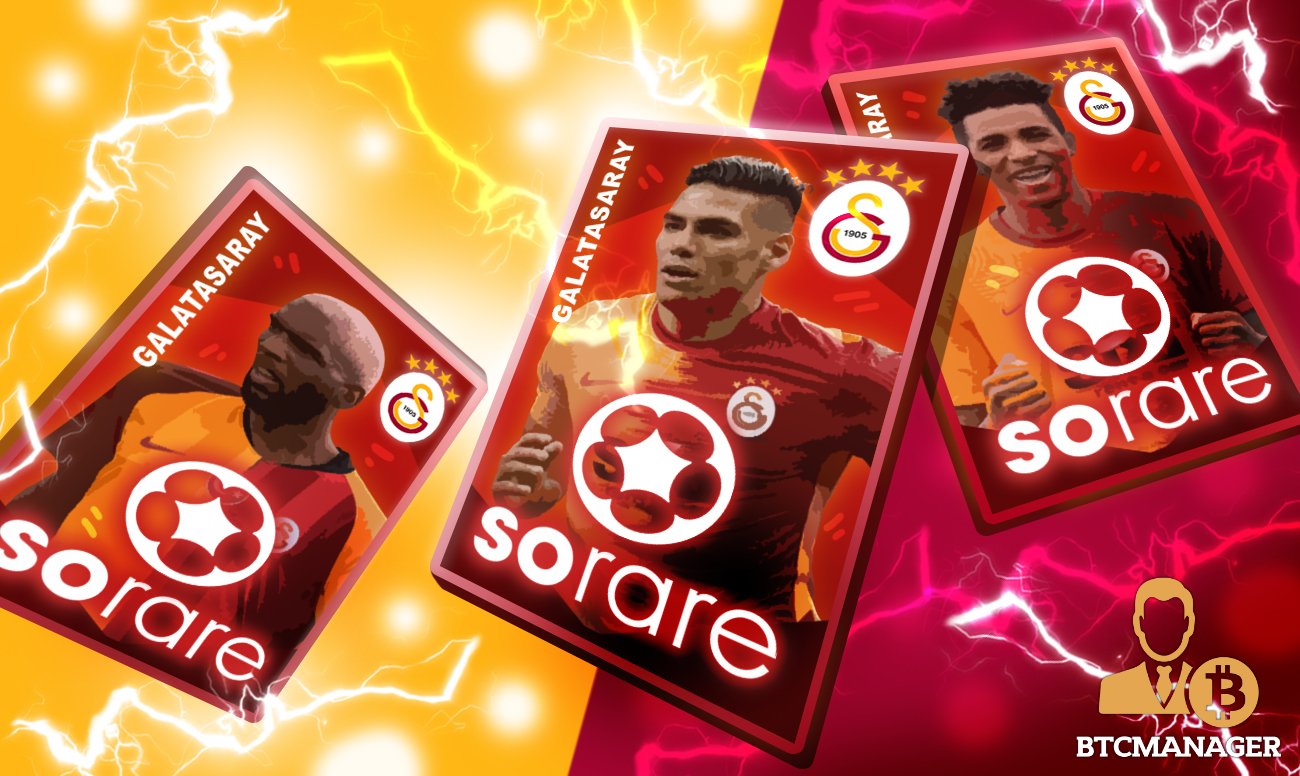 Sorare —the Paris-based leader in fantasy game NFTs riding on the Ethereum blockchain, is welcoming Galatasaray, a 115-year-old Turkish football giant, a tweet on Mar 22 reveals.

It's time for another club launch! 🚀

We are delighted to welcome Turkish giants @GalatasaraySK to #Sorare!

The first Edition cards are on auction now. Time to get scouting: https://t.co/n4TzfPgh1G pic.twitter.com/WV8CP3La8Q

Following the launch, their first edition digital cards of its players are now available for auction, allowing fans to buy and trade some of their favorite cards.

Therein, according to the platform’s design, aiming at connecting fans and players, they can build and manage virtual teams with the confidence of blockchain’s provenance.

Galatasaray joins a rooster of European footballing titans, including Real Madrid, PSG, and Juventus. Presently, the footballing club is second at Super Lig, the country’s premier tournament and are past winners of the Turkish Cup, the Europa League, and the prestigious Champions League.

Some of their star players include the legendary Radamel Falcao, a star player with experience in the Premier League and La Liga.

Following this launch, fans can play with officially licensed digital cards, collectibles and earn prizes every week in every particular season.

By integrating blockchain technology, it is possible for fans to truly own an image as long as there exists a partnership between the footballing club and Sorare. Each card is unique, limited, and not interchangeable, bearing characteristics that blockchain algorithms can only distinguish.

Beginning this footballing season, Sorare minted out three categories of digital cards with varying rarity. The Unique category only has one collectible, while the Super Rare has ten copies. On the other hand, the Rare class boosts 100 copies.

Each of these limited-edition NFT cards is, nonetheless, tradable and usable in the open world by different applications and games. For instance, players can participate in the Sorare 5 (SO5)—a world-wide Fantasy Football game. It is the first in which players can limited-edition cards to earn real rewards depending on the star players’ match performance in real-time.

In February, Sorare raised $50 million in Serie A funding to transform football fandom. Also, as BTCManager reports, Atlas Futbol Club of Mexico has a partnership with Sorare.

With Galatasaray’s track record in academy success, it is the best time to register and scout for potential players whose value will likely surge later in the professional career. By signing up, players stand a chance to win a random Galatasaray F.C. NFT card.