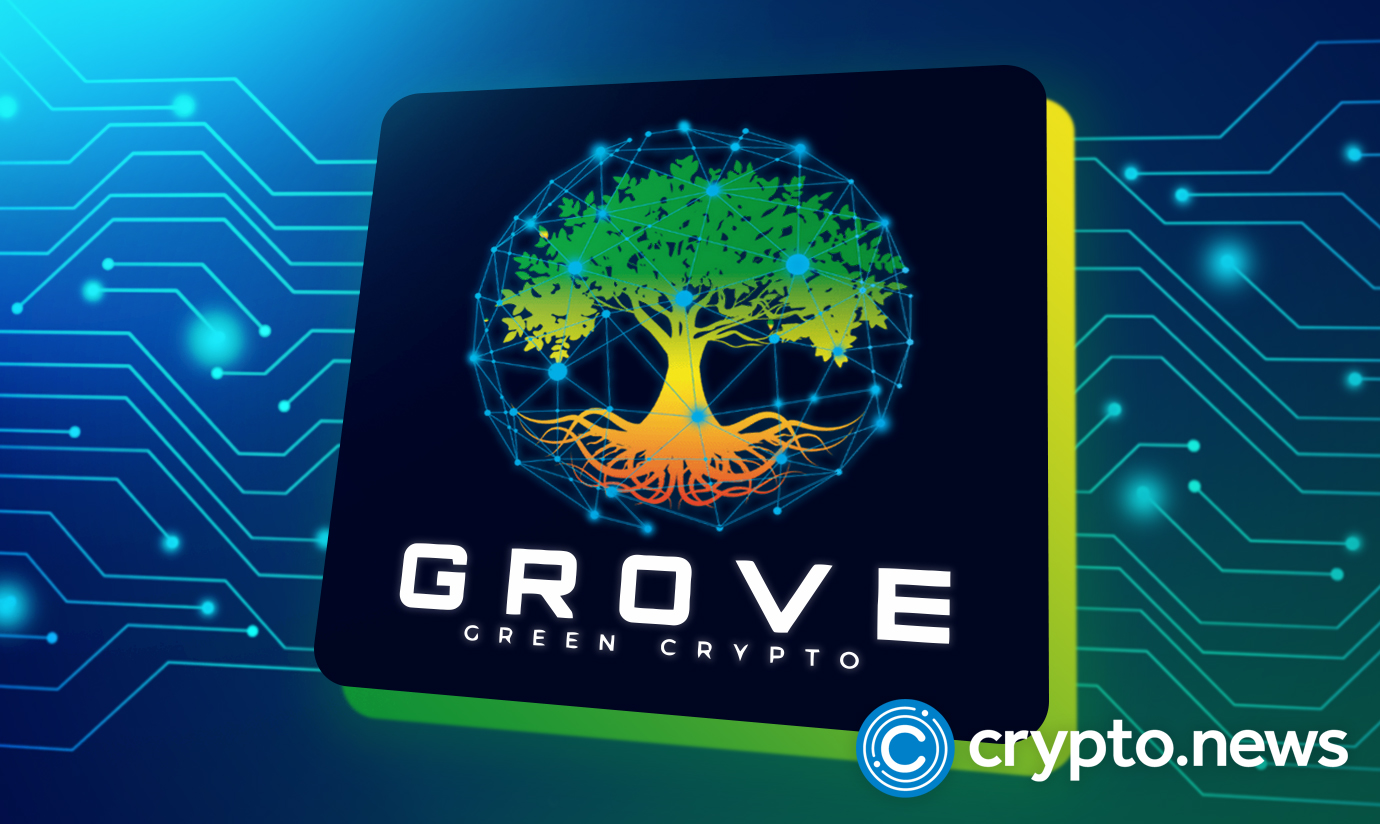 Grove token (GVR), one of the trendiest green tokens, aims to achieve environmental sustainability by applying the blockchain technology in the most environmentally responsible manner.

Grove token’s developers are mostly concerned with developing the most effective technological solutions that will contribute to preserving and restoring the natural environment to the maximum degree. Thus, according to this philosophy, any responsible token used should prioritize environmental needs, and financial and environmental aspects can be properly aligned with one another. GVR claims to make green energy contributions and renewable energy partnerships to ensure steady progress in this field. The service app and play-to-earn functionality can involve the maximum number of users and directing additional funds to environmental initiatives. The developers also plan to enter the Metaverse and launch GreenOasis and other green energy innovations in the following months. GVR also offers an anti-whale system to prevent the excessive tokens’ concentrations and deliberate manipulations by large holders.

GVR’s current price is $1.274e-9 with the reported circulating supply of 39.5 trillion tokens. In this manner. The developers aim to reach the maximum accessibility of its tokens to all people regardless of their financial status. The current market capitalization equals $51.4 billion, making it the 2,771st cryptocurrency by market capitalization. GVR has been recently listed by the major exchanges, and it is currently characterized by the extremely high volatility. Its all-time-high level was reached on July, 23rd with the token’s price of $1.36e-9. Despite the recent correction, GVR continues to possess a considerable potential for further growth in the following weeks. Despite the high competition in the segment of green tokens, GVR has a number of serious advantages as compared with other tokens.

Investing in GVR: Pros and Cons

The long-term market positions of GVR will largely depend on the combination of the following major market factors: the industry demand for green tokens; the sustainability of Ethereum’s Merge (as GVR is an ERC-20 token); GVR’s innovations and effectiveness in integrating environmental and financial concerns; etc. Overall, the actual level of market uncertainty remains high, although the potential for a rapid growth in the following months remains considerable. The general situation in the crypto market will also directly affect the demand for GVR in the following months. Technical analysis may be used in order to determine the optimal points for entry and trading strategy to maximize the expected returns in the long term.