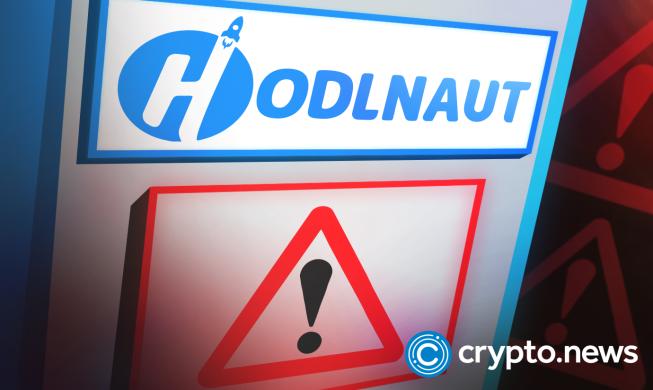 Creditors involved with the Singaporean crypto lender Hodlnaut have stated that liquidation will serve them better than a restructuring plan.

According to Bloomberg on Friday (Jan.13, 2023), an earlier court filing by Hodlnaut’s court-appointed interim judicial managers on Jan.11, revealed that the firm’s creditors rejected a restructuring plan, preferring to liquidate the crypto lender’s assets.

They, however, refused an application to oust the interim judicial managers. The proposed restructuring plan would enable directors in charge during Hodlnaut’s collapse to continue overseeing the company.

One of the company’s major creditors, Algorand Foundation, said in the filing that the liquidation process should be expedited “to maximize the company’s remaining assets available for distribution.”

In September 2022, Algorand Foundation, a non-profit organization that supports the Algorand blockchain, revealed its exposure to Hodlnaut.

The body has USDC worth $35 million trapped in Hodlnaut following the crypto lender’s withdrawal freeze in August 2022. Shortly after suspending withdrawals, the crypto lending firm filed with the Singaporean High Court to come under judicial management and later laid off 80% of its workforce.

The court-appointed interim judicial managers earlier released a report stating that Hodlnaut’s directors “had downplayed the extent of the group’s exposure to Terra/Luna both during the period leading up to and following the Terra/Luna collapse in May 2022.”

The report revealed that the crypto lender lost nearly $190 million due to Terra’s implosion. In November 2022, Singapore law enforcement agents started an investigation into Hodlnaut for alleged cheating and fraud.