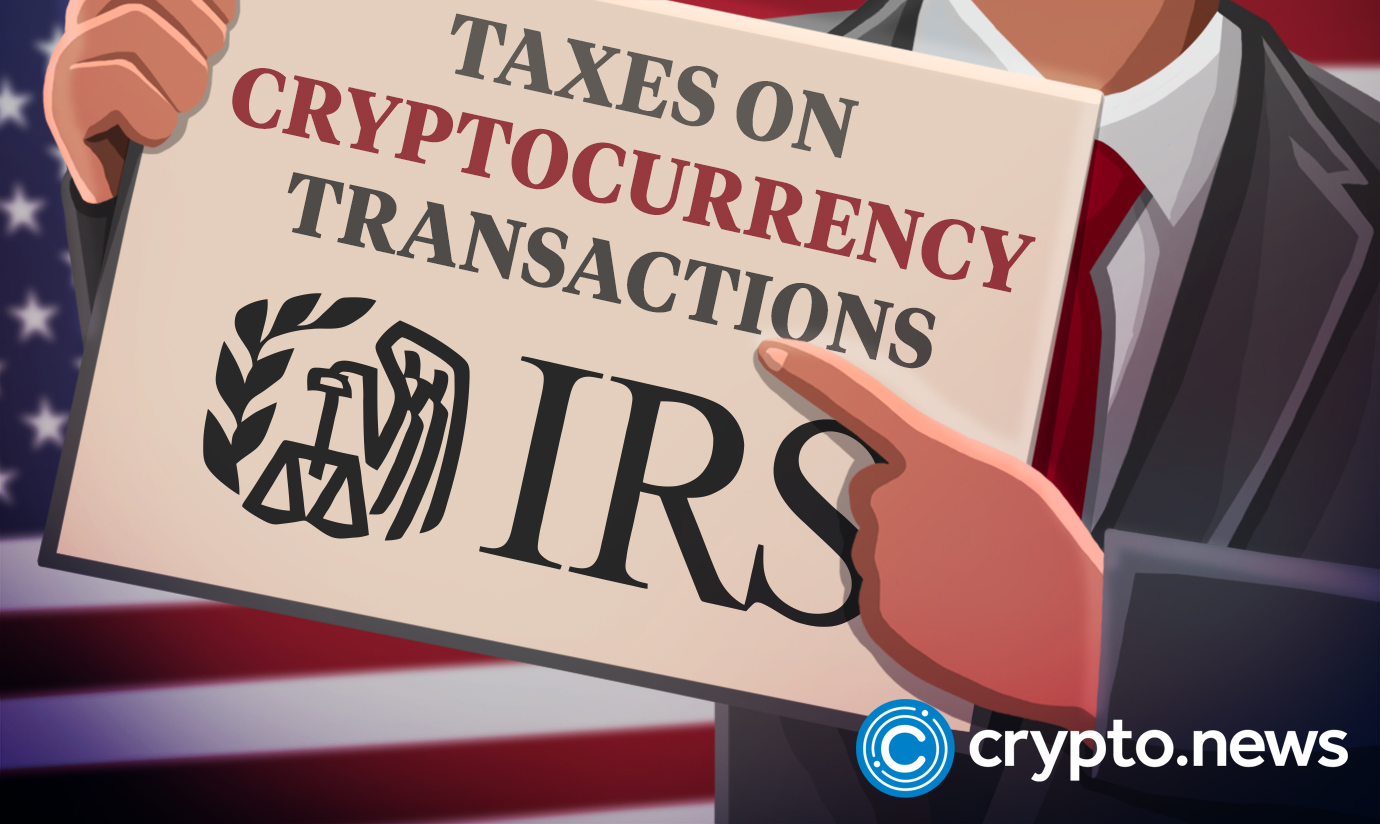 The chairman of the House Financial Services Committee, who is a leading Republican, has asked the Treasury Department to postpone enforcing the crypto tax provisions of the Infrastructure Investment and Jobs Act until more information is available on who is covered by the legislation.

Rep. Patrick McHenry (R-N.C.) is currently the committee’s ranking member and soon to be chair when the GOP takes control of the U.S. House of Representatives in the new Congress next month.

He believes that the provision should only be implemented once taxpayers are informed who will be required to comply.

What constitutes a “broker” for tax reporting is at issue. Participants in the industry warned that the definition of a “broker” was overly broad when the legislation, which was then known as the Bipartisan Infrastructure Bill, was first proposed last year.

They feared that this definition could force businesses like miners and makers of cryptocurrency wallets to comply with tax reporting requirements that they would not be able to meet physically.

McHenry states, “there are still some doubts and concerns surrounding the reach of Section 80603.” He wrote in the letter dated Dec. 14:

“These inquiries and worries must be addressed to ensure taxpayers have clear instruction on the impending requirements and the date required for compliance. “Section 80603 was miswritten. As a result, it can be mistakenly believed that the term “broker” now includes middlemen who handle custodial digital asset transactions.”

Treasury: ancillary parties not intended to be caught by reporting requirements for brokers

Although the Treasury Department has not provided formal guidance regarding this clause, it has stated in letters to lawmakers that it will exclude some groups from the definition of “broker,” such as miners.

McHenry’s letter referred to the Internal Revenue Service. It claimed that Treasury’s admission that “ancillary parties who cannot acquire access to information that is helpful to the IRS are not intended to be covered by reporting requirements for brokers” is a positive move. Additionally, it is under the principles outlined in H.R. 6006, the Keep Innovation in America Act, which I sponsored last year.

Requests for comment from a Treasury official were not immediately fulfilled.

Another clause that would include crypto in Treasury’s definition of “cash,” which would therefore impose new reporting obligations on any U.S. taxpayers who receive more than $10,000 in crypto, is also criticized in the letter. Personal information from the senders, such as Social Security numbers, would be part of these requirements.

According to McHenry’s letter, the 6050 reporting requirements “threaten the privacy of Americans, without a complete consideration of the impact of such change.”