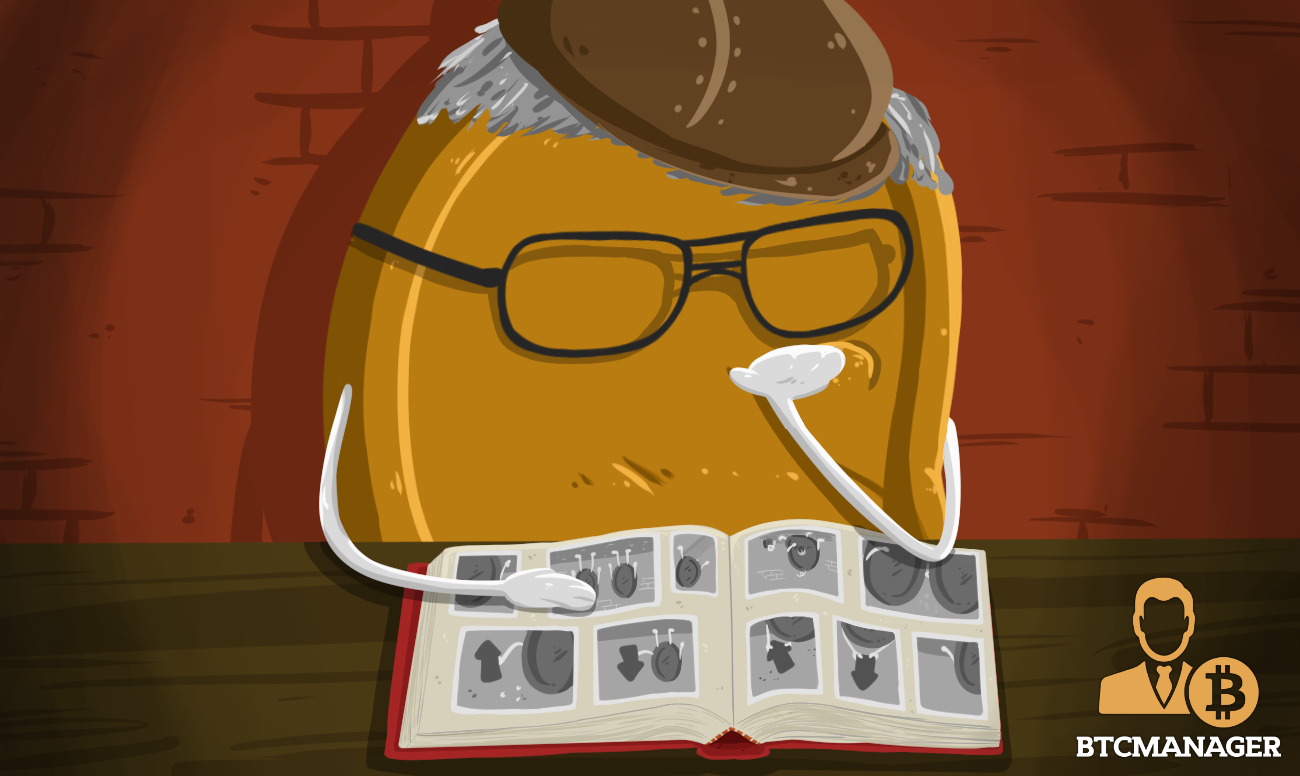 New research data from Autonomous Research puts the total amount raised from ICOs last month at $326 million, the lowest figure in more than a year. A September 10, 2018 report by Bloomberg outlines a bleak ICO market hit by declining investment levels, which in turn may be fuelling an ether selloff that is pushing the ETH price down. In fact, some say that this is not merely a lean period for ICOs, but a sign that the so-called crypto funding boom is finally over.

Blame it on the ETH

According to Jeremy Rubin, a technical advisor to Stellar, Ethereum as a platform may have a big future for building DApps, but ether has a distinct probability of hitting zero value. He even says this is inevitable.

The reasoning is that the Ethereum platform functions very well as a platform for hosting ICOs and DApps, but it doesn’t do so well in terms of its value proposition as a cryptocurrency.

This is linked to the ongoing ICO market woes by virtue of sentiment. If investors do not see ETH as an asset that has a realistic chance of providing a return, they are less likely to purchase it for whatever reason, be it to speculate or to invest in ICOs. Since Ethereum is the most important ICO hosting platform, this has had a dulling effect on investment as investors reeling from the 2018 crypto bear market decide to cut their losses and cash out.

Amidst the selloffs of ETH and Ethereum-based tokens by wary investors, ICO investment thus fell to about $360 million in August 2018, compared to roughly $3 billion monthly between January and March 2018.

For now, an end to the crypto market bear run does not look imminent, so from an ICO point of view, that can only mean a continuation of the ongoing pattern of reduced investment by loss-wary investors. There is, however, another factor that may be causing the decreased interest in ICO markets apart from the woes of the crypto market and Ethereum.

The Rise of the STO

A Security Token Offering (STO) is essentially an ICO that is backed by real assets such as equity, investment funds, mining rights, or loans – that is to say, a traditional security but dressed up in millennial clothes. Unlike ICOs, STOs also falls squarely within the regulatory ambit of bodies like the SEC because they must comply with all existing securities laws and regulations.

Though STOs require a higher level of regulatory compliance than ICOs, they offer a number of key benefits over IPOs and ICOs including lower barriers to entry, great flexibility, the potential for investment from all over the world, hard-coded compliance and fractional ownership.

STOs permit tokenization of an asset for trading online, and unlike IPOs, they give owners more control and flexibility over the actual running of the business. They offer all the advantages of ICOs including access to global investment, baked-in compliance using smart contracts and fractional ownership.

Faced with the choice between a staid crypto market that may not deliver the returns desired and a dynamic STO market trading with already-existing assets, many investors are increasingly choosing to go with the latter option. Whether this will lead to a long-term trend remains to be seen, and indeed a vast number of ICO projects continue to be rolled out every day.