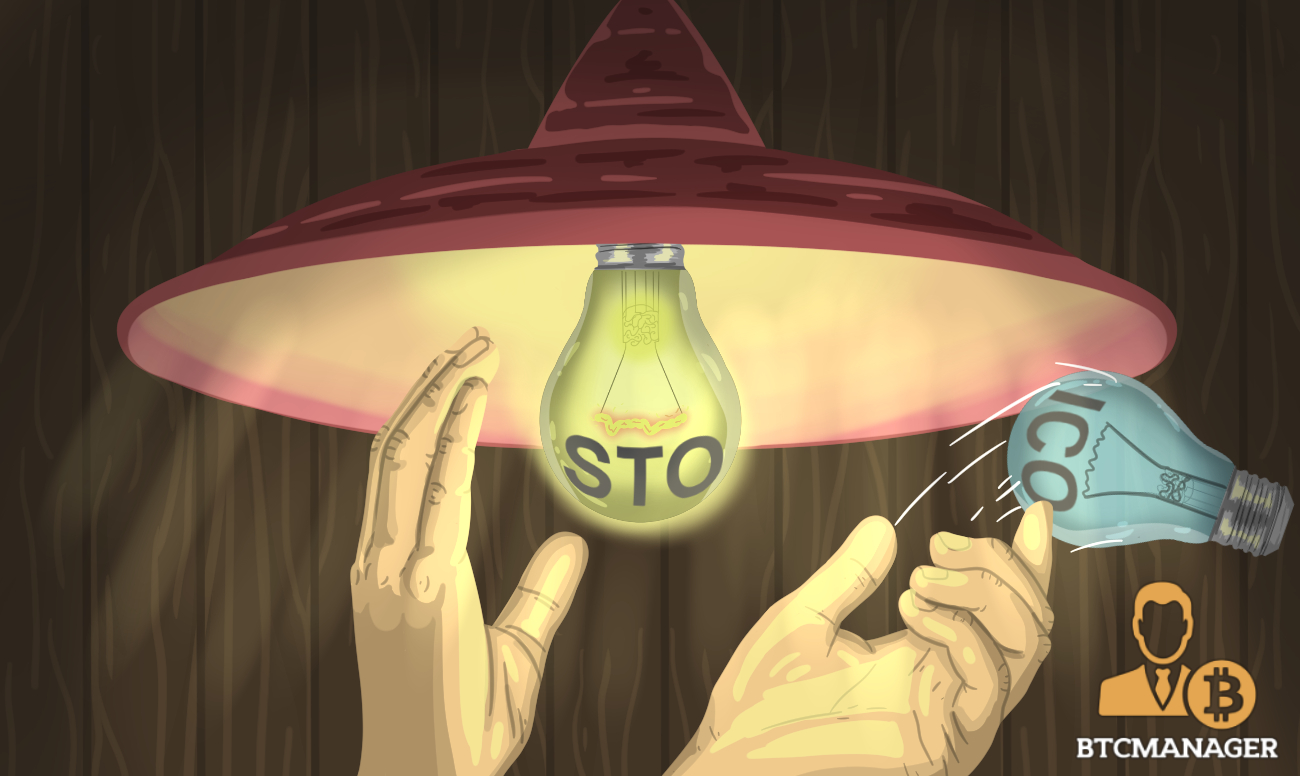 ICOs might be the most popular way to raise funds in the crypto industry, but their fame could be short-lived. The potential market for security tokens is enormous, with estimates for the broader transition of financial assets to blockchain valued at up to US$24 trillion, the South China Morning Post reported on November 26, 2018.

According to a comprehensive token report by Fabric Ventures, 58 percent of all ICOs in 2018 failed to raise capital, disappeared, or refunded participants.

And while it might seem that there’s a bleak future ahead for the crypto industry, the decline of ICOs has actually opened a door to a new type of token offering, one that might be what changes the industry from the ground up.

Security tokens are cryptographic tokens that share the profits, pay dividends or interest to the token holder based on an underlying asset, such as shares, bonds, real estate, or art collections. Nasdaq predicts that 2019 will belong to STOs as they’ll attract significant amounts of Wall Street money.

This type of tokens, unlike utility tokens, can be traded beyond the issuer’s platform, and solve the problem venture capital has when it comes to liquidizing private assets. The tokens also provide access to compliance features to issuers, and a framework for oversight to regulators, Nasdaq explained.

The notion of security tokens and other tokenized financial assets has gathered significant interest throughout 2017, as estimates have shown that the broader transition of traditional financial assets to the blockchain could be valued as much as $24 trillion.

STOs Benefit Both Investors and Regulators

The future of security tokens is heavily dependant on the structure of the regulatory environment in which they’re issued. And while regulation surrounding STOs is still unclear in many jurisdictions, the tokens might act as a natural bridge between traditional finance, the blockchain, and financial regulators.

According to the South China Morning Post, ICOs are viewed as a regulatory grey area in the U.S., with the Securities and Exchange Commission (SEC) commenting several times that most are indicative of security offerings.

However, STOs provide a much more practical concept for regulators to approach, as they allow compliance measures such as KYC and AML to be made transparent. Compliance costs for financial regulations can be enormous, reaching millions of dollars in many instances. Blockchains offer a viable alternative for determining ownership, compliance, and the status of tokens on their network through efficient mechanisms.

In Asia, Singapore and Taiwan have already shown promising signs of becoming regulatory incubators for digital assets, and Hong Kong has raised its head above the parapet with the SFC recently releasing a circular stating their stance on digital assets. One of the most notable breakthroughs made is that platform operators can apply to enter the SFC and gain a license if they offer one or more security tokens.