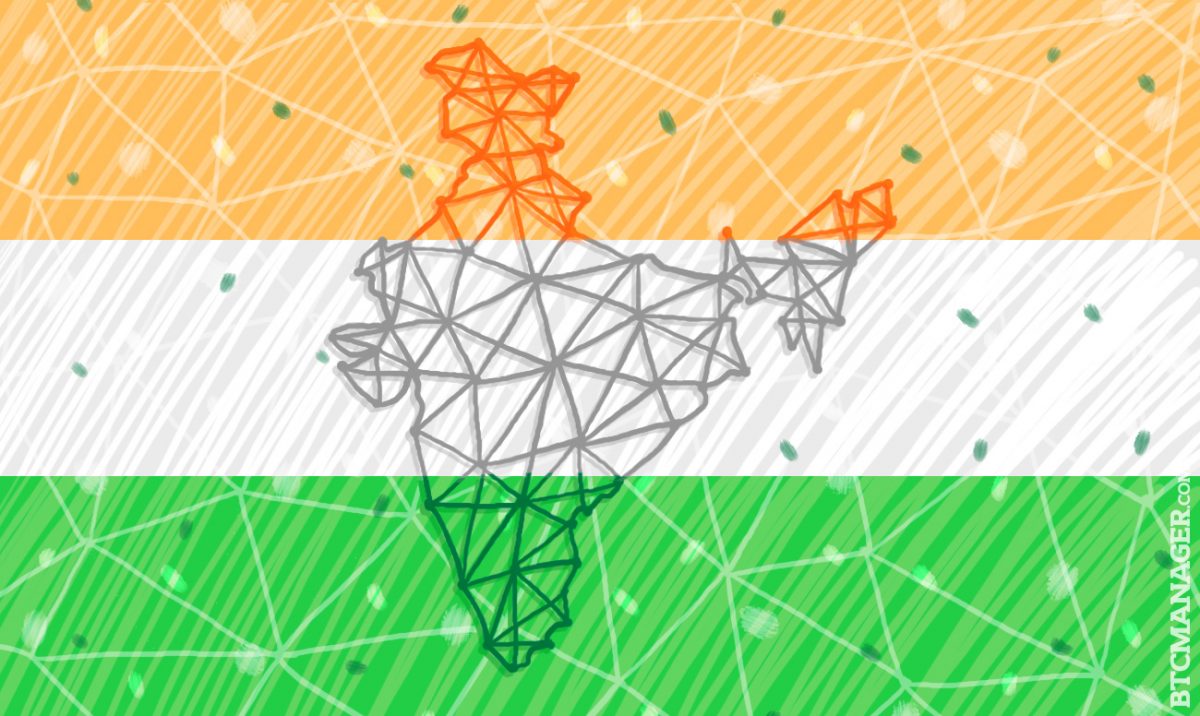 Indian Bitcoin startups Zebpay, Unocoin, Coinsecure and Searchtrade, launched a self-regulatory body on February 24. The body, named Digital Asset and Blockchain Foundation of India (DABFI), is charged with laying down rules and regulations that will govern the cryptocurrency market in India.

Regulations for the bitcoin industry are to be developed by a committee spearheaded by Saurabh Agrawal (Zebpay) and comprises Sandeep Goenka (Zebpay), Mohit Kalra (Coinsecure), Sathvik Vishwanath (Unocoin) and Vishal Gupta (Searchtrade), among others. Additionally, an international law firm called Nishith Desai Associates will provide legal support for the new regulatory body.

DABFI seeks to create guidelines regulating the trading of bitcoin and other blockchain-based digital assets. In addition to standardizing KYC (Know Your Customer), AML (Anti-Money Laundering), and STR (Suspicious Transaction Reports) norms for its member companies, the self-regulatory body will create awareness about the benefits and risks of cryptocurrencies. By collaborating with regulators, this will provide clarity on tax issues and attract investments that will help set up incubators for more blockchain startups.

“This organization aims to drive education and create market for blockchain and bitcoin in the Indian market which is now on the path of digital economy. Our vision would be to work with regulators and develop strong framework for our industry to provide required impetus for the growth of the industry,” Saurabh Agrawal, CEO of Zebpay, told media persons present at the launch.

Nishith Desai signaled his support for the move saying:

“Bitcoin and other cryptocurrencies have tremendous benefits for most marginalized people, merchants, tax departments and regulatory authorities. It has better price discovery, is anti-inflationary and the transactions are irreversible.”

Desai also mentioned the advantage of using bitcoin transactions due to the low fees saying “under the current banking system the poor, currently ‎pay heavy transaction fees for sending small amounts of money to their families in rural areas. In contrast, there is no or very low fee for large transactions. So the current system is loaded in favor of the rich.”

DABFI will also work to minimize the public perception that bitcoin is used for illicit purposes only, where Saurabh Agrawal stated:

The creation of a self-regulatory body is likely to push the growth of the bitcoin industry in India, which has already received a massive boost at the end of 2016 when a new currency reform was introduced in the country as part of a move toward becoming a cashless society.