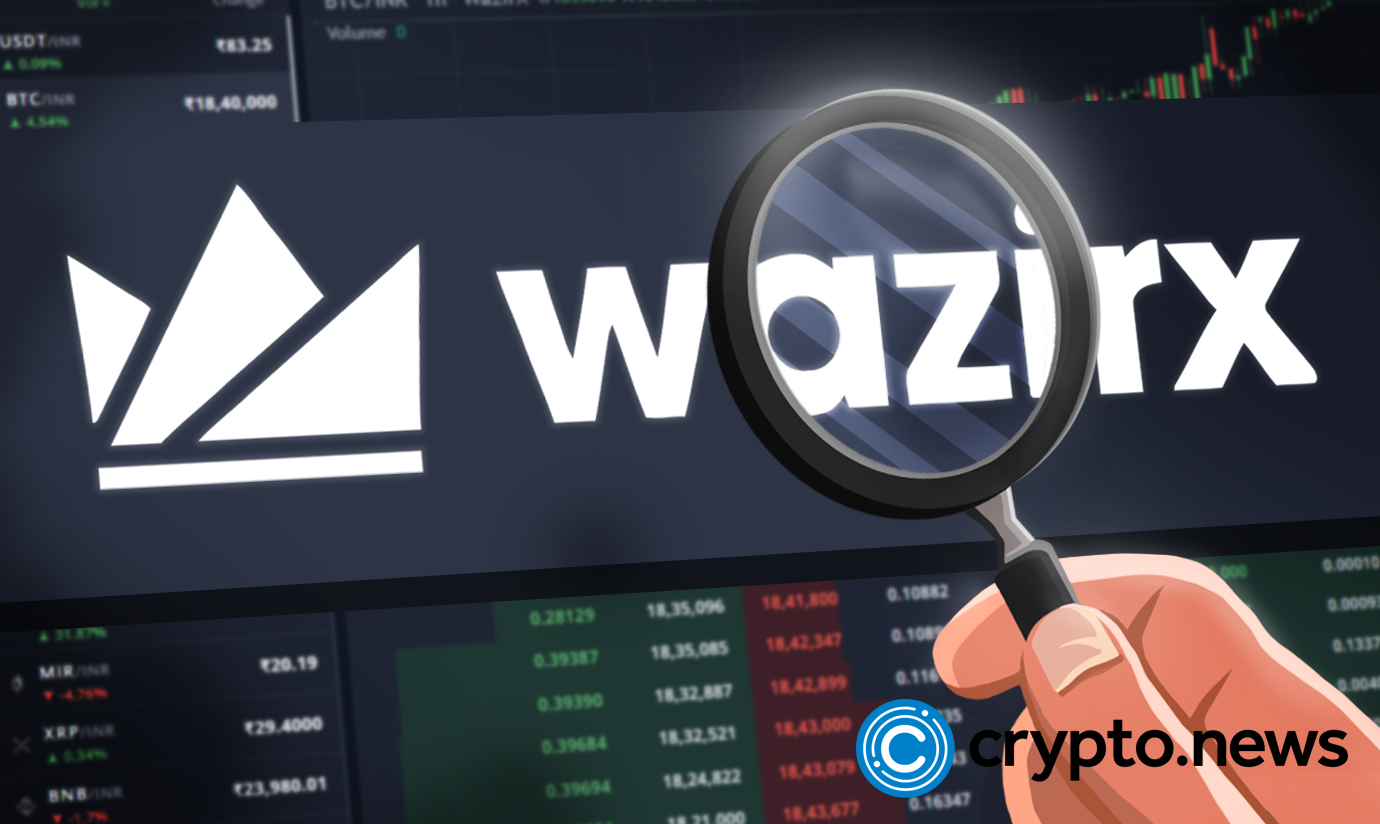 According to an update on Monday (September 12, 2022), WazirX said that the crypto exchange has been cooperating with authorities, with the company providing the necessary documents and information to aid investigations.

A statement from the company reads:

‘Due to the active cooperation extended by WazirX and active Anti-money laundering (AML) checks that led to the blocking of suspicious accounts, ED has unfrozen the bank accounts of WazirX. WazirX is now in a position to continue its banking operations as usual.”

In August, the ED raided the premises of Zanmai Lab, the parent company of WazirX, and also its director, Sameer Mhatre, under the allegation that the firm assisted 16 fintech apps that were already accused of money laundering. According to the agency, the crypto exchange helped these companies to launder their criminal proceeds using cryptocurrency.

Also, the ED alleged that WazirX’s parent company collaborated with Binance, Crowdfire, and Zettai to conceal the ownership of the crypto exchange.

Furthermore, the agency stated that the Indian company violated know-your-customer (KYC) norms and did not carry out due diligence nor report suspicious transactions. Consequently, the Indian watchdog froze WazirX’s assets worth $8.1 million.

WazirX issued a statement on behalf of Zanmai Labs, stating that it was cooperating with ED and was transparent in responding to all queries. The blog post also said

“Zanmai Labs has a no-tolerance policy towards any illegal activities using WazirX. Users agree in the User Agreement to use WazirX in accordance with applicable law. Users are signed up on WazirX only after they complete the KYC process, including submitting proof of address and identity. Our KYC/AML terms and processes are available on the platform publicly. For every transaction, we are able to produce the KYC details of the relevant user.”

In the latest update, WazirX clarified that the crypto exchange had no association with the accused fintech and loan app firms under the ED investigation. The platform also stated that a thorough internal investigation revealed it already blocked some of the suspicious users under ED’s radar, back in 2020-2021.

As previously reported by crypto.news, amid ED’s investigation into WazirX, B

Binance CEO Changpeng Zhao, also known as “CZ” clarified that Binance did not own WazirX, stating that the acquisition deal between both parties initiated in 2019 was not completed.

Shortly after freezing WazirX’s assets, the ED also carried out similar action against Flipvolt cryptocurrency exchange, the Indian entity of Singaporean platform Vauld, freezing assets worth over $46 million. The agency claimed that Flipvolt “had very lax KYC norms, no EDD mechanism, no check on the source of funds of the depositor, and no mechanism of raising STRs.”

Vauld, in July, suspended deposits and withdrawals as a result of the crypto market downturn. The crypto lending firm was later granted a three-month creditor protection in Singapore, to enable the company to focus on its restructuring plan.