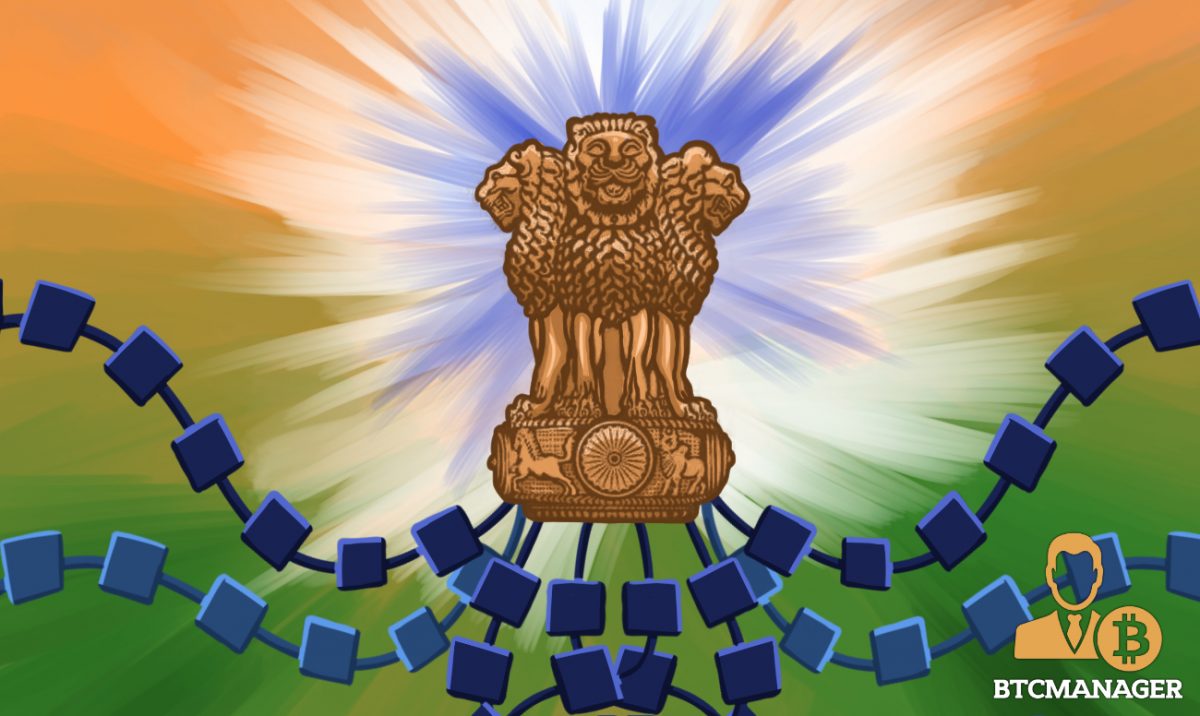 India’s second-biggest software service exporter, Infosys Limited, has developed a custom blockchain-powered trade finance network in a bid to overcome fraud in the Indian banking industry. To start, seven private lenders will test the trade finance network to increase security and transparency in the finance sector.

The Indian banking industry is in deep water, due to the string of frauds that came at the hands of poor banking infrastructure and disloyal bank employees. Reportedly, banking frauds in the country have doubled in India over the last five years. The total Indian banking fraud has reached over $4 billion. However, implementing blockchain technology can enhance security and transparency throughout the trade finance process.

From the enlisted banks, Industrial Credit and Investment Corporation of India (ICICI) have a proven track record of employing blockchain technology for processing trade finance and has already formed a tailored blockchain platform to process cross-border payments. The private lender has also enlisted 250 corporate businesses to use the platform.

ICICI has bet big on blockchain technology and prides itself on being the first bank in the country to process the cross-border payment using the technology in partnership with Dubai’s biggest lender Emirates NBD.

“ICICI Bank has a rich legacy of leveraging the latest technology to bring in new paradigms in banking. We were the first in the country and among few globally to pioneer cross-border open account trade finance and remittance transactions on blockchain.”

Can the blockchain technology banking operations transparent? Share your views in the comments section.