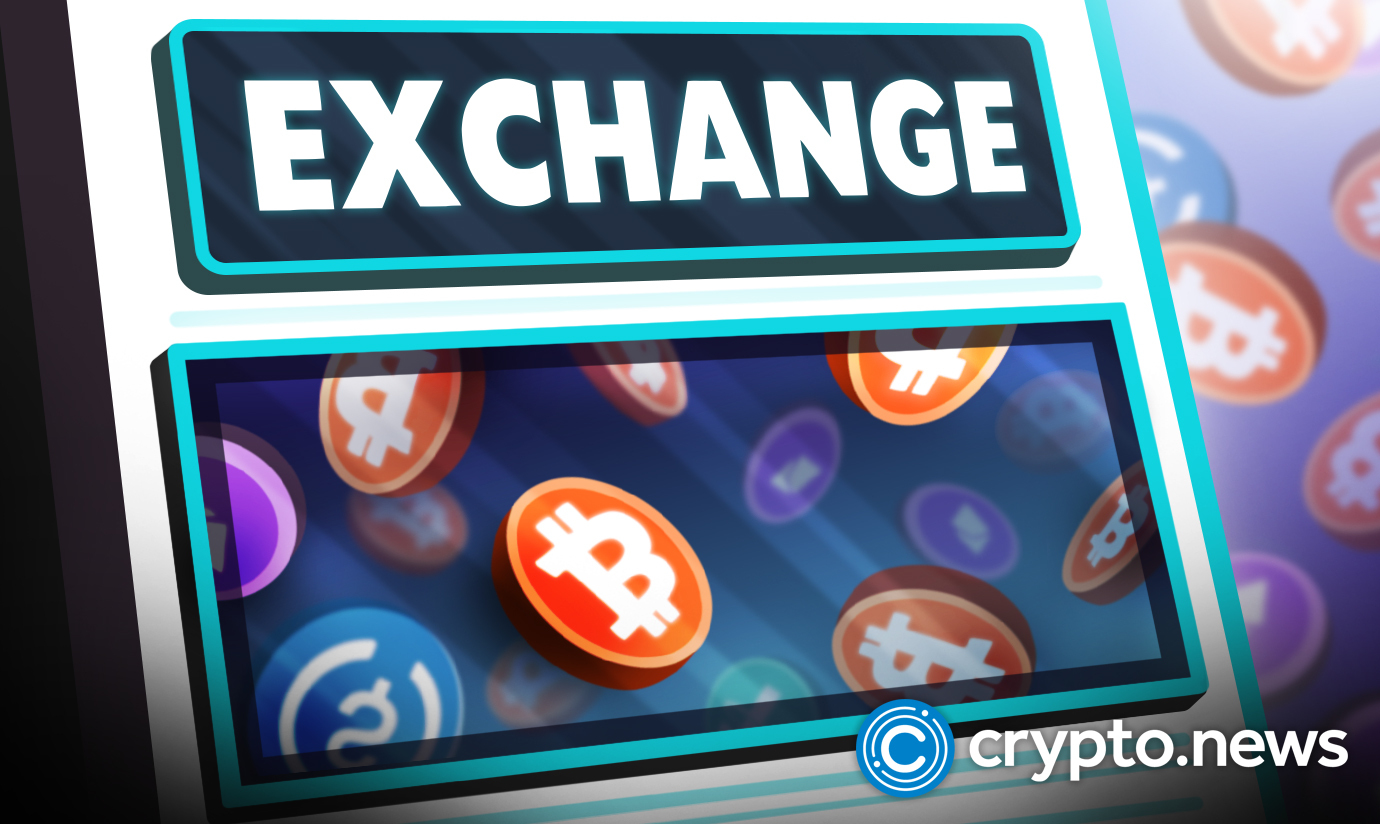 According to recent reports, Indonesia plans to launch a virtual currency platform this year (2023). The platform is part of a plan to shift regulatory powers from the commodities commission to the securities commission.

Indonesia will launch a crypto exchange this year, with plans to restructure its crypto regulatory framework underway. The virtual currency exchange will be inaugurated before the transfer of the supervisory agency from commodities to securities authorities.

The Commodity Futures Trading Regulatory Agency, also dubbed Bappebti, oversees the trading of digital currencies in Indonesia and together with commodity contracts.

As per Didid Noordiatmoko, acting head of Bappebti, the Indonesian FSA (Financial Service Authority) will take over asset regulations during the next 2 years as part of a more extensive financial industry reform, by which time the exchange ought to be established.

“In fact, crypto assets have become investment and financial instruments, so they need to be regulated on an equal basis with other financial and investment instruments.”

Late last year, the Bank of Indonesia unveiled the country’s updated plans to develop a central bank-based currency dubbed the digital rupiah. The rupiah CBDC ideas came back in 2021, when the bank’s Governor, Perry Warjiyo, mentioned the possibility of its creation.

However, he gave little to no details as to when the developing stages of the CBDC will commence.

In a press statement, Bank of Indonesia Governor Warjiyo said he would release insights on the CBDC’s “conceptual design,” and that the public was allowed to give their opinions on its operations.

The central financial body proposed the digital rupiah as a currency that will be an “interoperable” asset that would help Indonesia’s economy connect with the CBDCs of other countries.

According to analytics insight, Indonesia has just about 11% of virtual currency holders. Per the report, the most popular cryptocurrencies traded in the country are bitcoin, polkadot, cardano and ethereum.

The law on digital currencies permits Indonesians to trade assets as commodities but bars them from using the currencies as payment options. In Q4 2022, the Bappebti issued a moratorium, disclosing that the financial watchdog halted accepting trading license requests from crypto exchanges or “Crypto Asset Physical Traders.”

On Dec.19, Binance, a major global exchange, affirmed that it became the majority shareholder of the Indonesian digital platform Tokocrypto. The organization appointed a new CEO following the resignation of its former CEO and founder, Xue Kai.