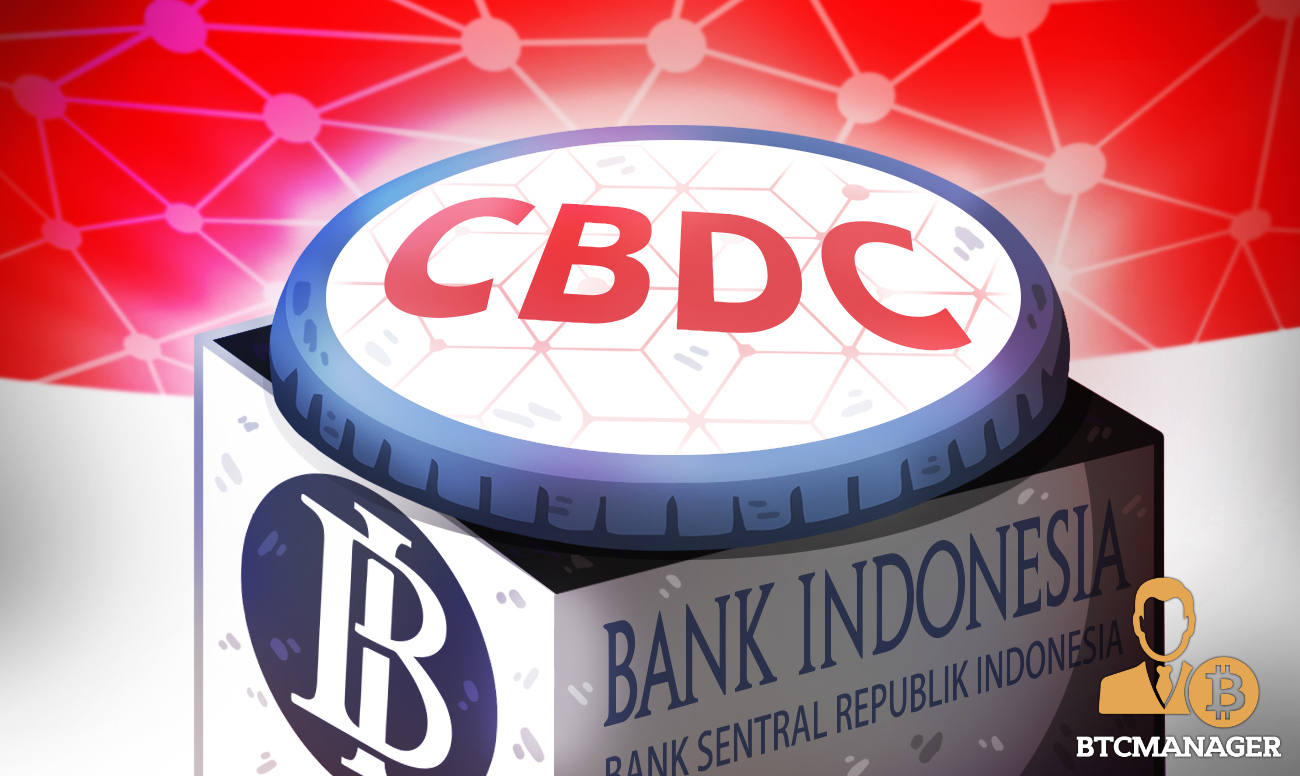 The Indonesia c.bank has launched a white paper on planned digital rupiah that will emphasize the Bank Indonesia’s (BI) role as the sole authority to issue legal tender.

The Indonesia central bank unveiled yesterday, 29th of November, its plans for a digital rupiah currency that will use blockchain technology due to the recent boom in digital transactions in the country.

Many countries like The Bahamas, India, China, Europe, and Nigeria have launched a CBDC, either in the form of retail tokens to be used directly by consumers or wholesale tokens to be used by banks within the financial system. Today, Indonesia has joined the bandwagon.

Governor Perry Warjiyo said at an event where he also laid out the central bank’s policy guidance for 2023 that the digital rupiah aims to underline Bank Indonesia’s (BI) role as the sole authority to issue legal tender, including a digital currency. “Digital rupiah will be implemented in stages, starting from wholesale CBDC for issuance, elimination and transfer between banks,” he said.

Currently, Indonesia bans using cryptocurrencies as a means of payment but allows transactions of digital assets in the commodity futures market for investment purposes.

Warijyo continued that the next stage for the digital currency will be to develop the digital rupiah’s business model for monetary operations and the money market. Later, a retail CBDC will be developed for every day and every person’s use. However, Warijyo was not specific enough about the timeline.

Digital rupiah has a high chance of scaling in Indonesia

Indonesia is the largest economy in Southeast Asia and the fourth most populous country in the world. With over 17,000 islands, it is the world’s largest island country. The key contributors to Indonesia’s economy are its natural resources like oil, natural gas, coal, and forest. Indonesia is the 17th largest economy in the world by nominal GDP and the 7th largest in terms of GDP (PPP).

Due to the pandemic, there has also been an exponential rise in cryptocurrency investment in Indonesia. Indonesia has also seen double-digit growth in digital banking transactions in the past few years, with transactions in 2022 set to grow 30% to 53,144 trillion rupiahs ($3.38 trillion), according to BI’s data ($1 = 15,730.0000 rupiah). This is a good chance for the digital rupiah to thrive.

In a statement on Wednesday, BI stated, however, that developing CBDC in Southeast Asia’s biggest economy still needs support from other stakeholders, and the central bank has to conduct trial runs.