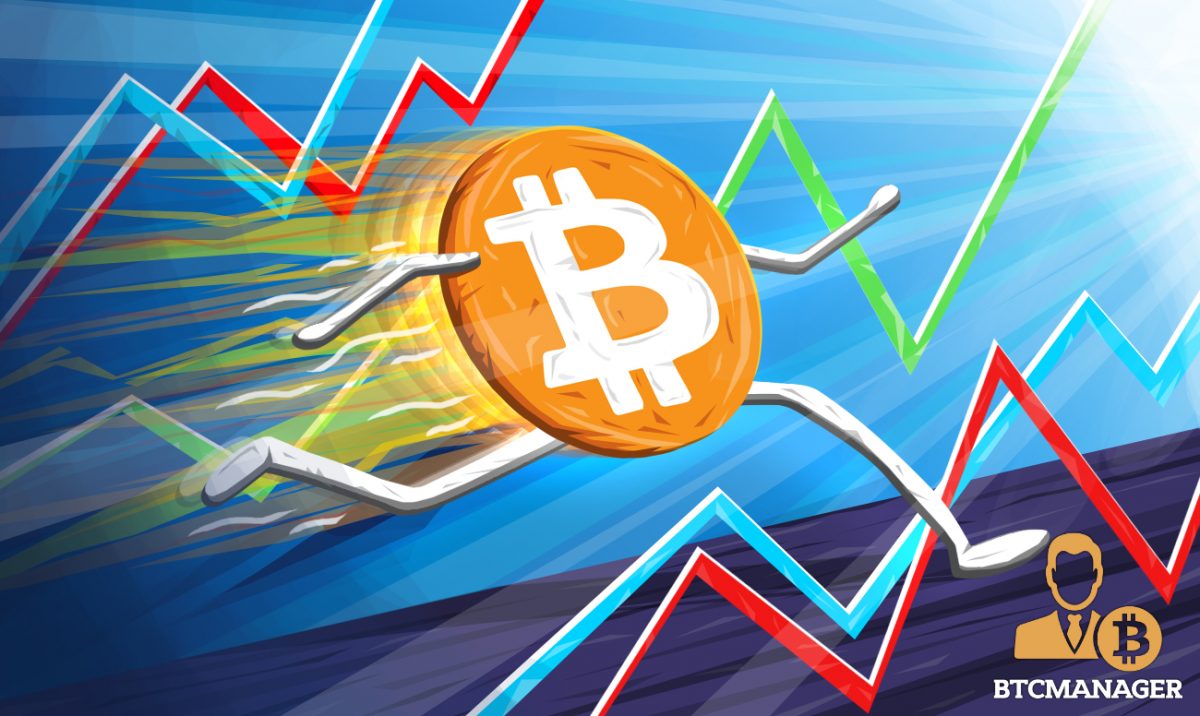 On May 23, technical analyst Peter Brandt suggested that there exists a solid 65 percent chance the price of bitcoin falls to a bottom of $3,505. In response, cryptocurrency researcher and analyst Willy Woo explained that a 2014-like fall to the $3,000 region is unlikely, given the difference in the market structure between now and three years ago.

Brandt’s bold call is based on the likelihood of consolidation below the $6,000 mark that would resonate with the most prominent correction of bitcoin’s history in 2014.

The Ecosystem has Come a Long Way Since 2014

More importantly, over the past five months, the cryptocurrency market has endured three sizeable corrections, starting with an initial correction in early February. Every succeeding pullback recorded smaller sell-offs than previous corrections, suggesting that bears are being squeezed out and traders are not comfortable liquidating bitcoin and other cryptocurrencies at current levels.

Based on a variety of indicators such as the NVT ratio, fractal patterning, and fundamental factors, and the entrance of institutional investors and retail traders as portrayed by the abrupt decision of major banks such as JPMorgan and Goldman Sachs to enter the cryptocurrency market, Woo noted that the price of bitcoin might drop to $6,000 in the worst scenario.

“Through the industry grapevine, there’s lots of money on the sidelines waiting to scoop up cheap. Huge buy demand on the OTC markets. Institutional money awake to the BTC and preparing to enter. So yeah, $3.5k-$4.4k maybe, but I’m thinking we’ll hold up higher, I think $5.5k-$6k region at worst. Just a guess, not a model,” Woo added.

From a technical standpoint, crypto traders have been comparing the path of the market to bitcoin’s long-term decline in 2014-2015, suggesting the same fractal pattern is playing out, but perhaps in a quicker fashion.

Will Institutional Investors Enter in 2018?

In early May, former Goldman Sachs executive and regulated bitcoin futures market founder LedgerX Paul Chou stated that the institutional demand for bitcoin as of recent has been unprecedented.

Chou stated that the cryptocurrency market has not seen such demand from large-scale investors in the past and suggested that the significant decline in the price of bitcoin from its peak near $20,000 is alluring investors into the market.

“The industry is seeing unprecedented institutional interest for the first time in Bitcoin’s history. I’ve been amazed that the strongest believers in cryptocurrency often start out the most skeptical. It’s a healthy skepticism. But at some point the perception shifts, and for many institutions — I think we’re finally there,” Chou told Nathaniel Popper of The New York Times.