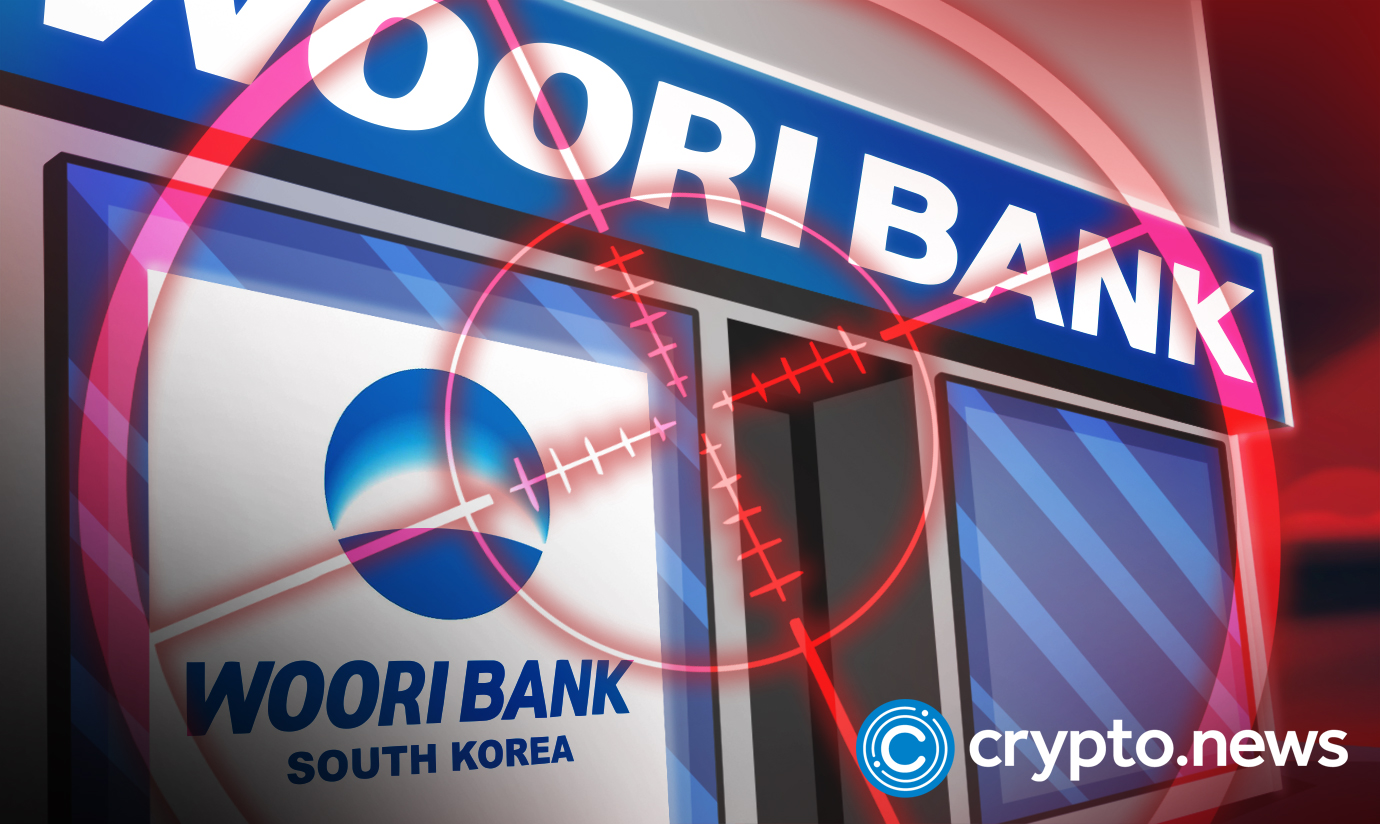 According to a recent source, the Woori Bank headquarters was the scene of a “search and seizure” by the Daegu District Prosecutor’s Office’s Anti-Corruption Investigation Department. The Financial Investigation Unit (FIU) and the Financial Supervisory Service [FSS] were able to find $3.4 billion in unauthorized cryptocurrency-related foreign exchange transactions. In May 2021 and June 2022, this was better accumulated at Woori Bank and Shinhan Bank, respectively.

What Led to the Raids?

The FSS recently revealed that $680 million worth of “abnormal” cryptocurrency-related money transfers had taken place. This increased the number of discoveries under the same category since June by another $7.2 billion.

The FSS reported that seven more Korean institutions, in addition to Woori Bank and Shinhan Bank, were being investigated, including Hana Bank, Kookmin Bank, and Nonghyup Bank.

The FSS further observed that prior to being shipped overseas, the aforementioned funds were transferred from bitcoin platforms onto local firms. The FSS continued by stating that 72% of the money was going to Hong Kong, 15% was going to Japan, and only 5% was going to China. It was emphasized that 82 percent of transfers were made using US dollars, while only 15 percent using Japanese yen.

A turbulent 2022 led officials all across the world to examine the cryptocurrency market more closely. Particularly the South Korean government increased its interest in cryptocurrencies and made the decision to regulate them.

The country seems to encourage innovation while removing undesirable actors from the market. In a separate effort, South Korean prosecutors shut down a renowned bank while looking into unauthorized foreign exchange operations involving the crypto-verse.

It should be emphasized that Woori Bank had already interacted with South Korean prosecutors. Three bank employees were accused with fraud, filing fake financial documents with financial institutions, and engaging in unlawful foreign currency operations totaling $302 million. They were also arrested.

This is the newest measure taken by South Korea to combat illicit cryptocurrency activity. Additionally, politicians and financial regulators in the nation have been planning to speed up the evaluation of new cryptocurrency bills and regulations.

According to the local news source Newsis, 16 people involved in unauthorized foreign exchange transactions were detained by South Korean customs officials in August.

According to the report, two of the 16 individuals will face legal action, seven received fines for carelessness, and the seven remaining individuals are still under investigation.

Over 2.7 trillion won ($2 billion) in unauthorized foreign currency transactions involving virtual assets were identified as a result of a Korea Customs Service investigation since February.

Several illegal foreign exchange transactions were linked to offshore crypto exchanges, as per customs inspectors. Some of the suspects involved had established businesses like illegal money transfer agencies and then hid trade gains from foreign traders in domestic banks.