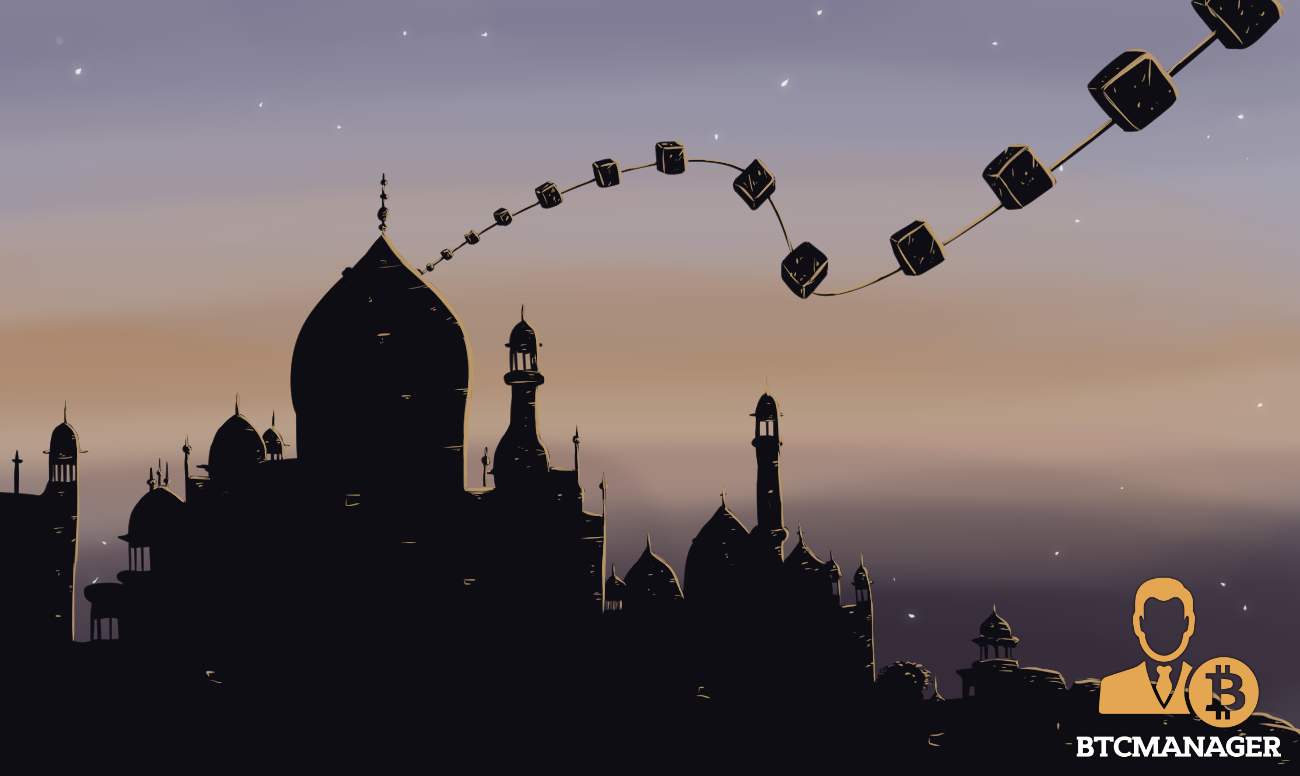 The world of Islamic finance has traditionally been a relatively small one, hampered by its geographic spread and its fundamental incongruity with conventional finance, which is based on credit. An October 24, 2018, a Reuters report, however, paints a picture of a world of possibility opened up by blockchain technology where Sukuk bonds linked to socially conscious applications could hold the key to unleashing large asset pools across the more than one billion-strong Muslim world.

While it has been around for centuries, Islamic finance has traditionally had a limited reach, hamstrung by its strict anti-usury framework which essentially forbids lenders from profiting from the use of their funds. As a result of this, despite a raft of admirable, socially, and environmentally conscious initiatives championed by Islamic financing efforts, it has remained largely confined within the Arab Gulf and Southeast Asia where Islam has a strong cultural presence.

Presently, the Islamic Development Bank based in Jeddah, Saudi Arabia is at work on a Sukuk bond linked to Islamic endowments in a framework known as waqf. In partnership with the International Sharia Research Academy (ISRA), the bank is planning to launch the Sukuk, worth around $200 million across a variety of social projects, with any excess yield to be reinvested in waqf assets according to ISRA Director of Research Said Bouheraoua.

Indonesia also launched a similar waqf-linked Sukuk earlier in the month, but the key sticking point with all of these efforts is that despite their good intentions, they do not generally achieve much. The perception in the world of finance is that the waqf linked portfolios made of choice real estate and profitable commercial organizations – worth an estimated $1 trillion in total globally – must be poorly managed because the results are not at all commensurate to the size of the portfolios.

Blockchain technology could hold the key to unlocking the potential contained in this vast portfolio in a way that that waqf has been fundamentally unable to do for centuries. Indonesian firm Blossom Finance is planning a blockchain-based Sukuk that will channel money into smaller social projects like a microfinance project in the world’s most populous Muslim country.

According to its Chief strategy officer Khalid Howladar, the deal will be smaller than a typical Sukuk offering, but the use of blockchain technology will help to reduce insurance costs significantly while attracting a much wider pool of investors than would otherwise be possible. Speaking to Reuters, he said:

“Technology allows you to onboard customers in a far cheaper way than you could ever do before.”

Howladar further revealed that the proposed blockchain-based Sukuk would offer a profit-sharing structure as is typically the case with Sukuk bonds, with an advertised profit rate of about ten percent. According to him, this is just the beginning, as Blossom Finance also intends to issue more Sukuks on the blockchain for many new programs including an environmental waste disposal project and a hospital expansion.