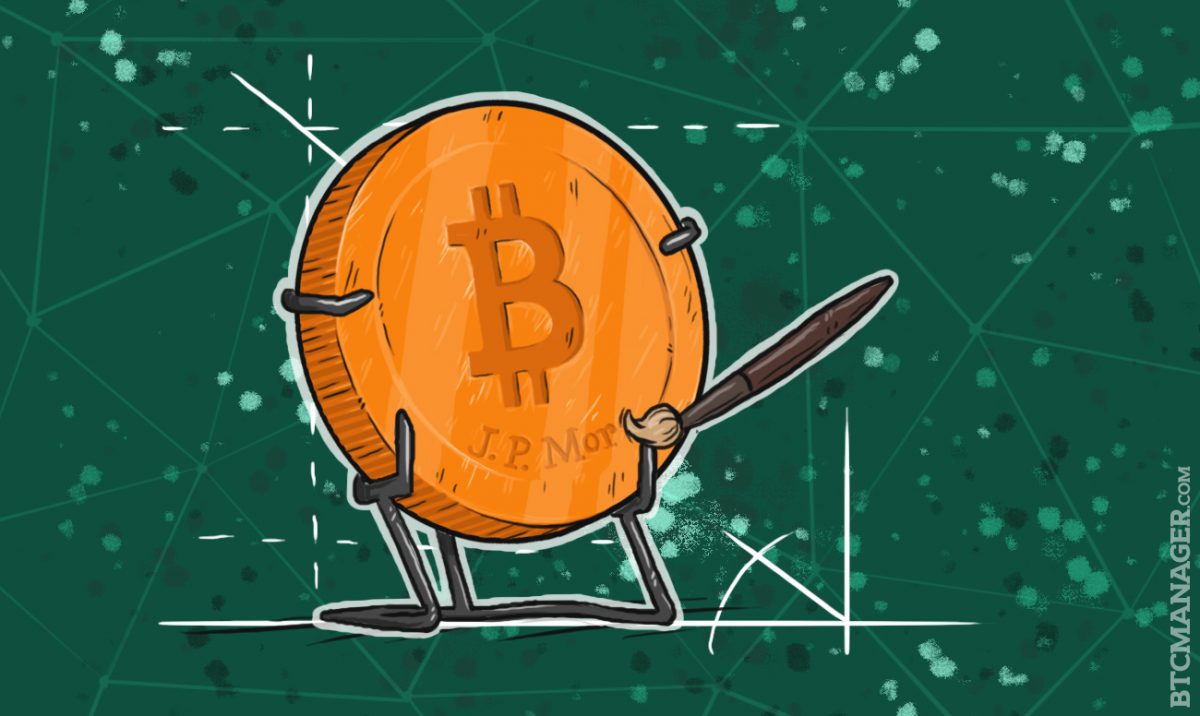 Many financial players are focusing their attention on blockchain technology right now. J.P. Morgan Chase is one of those institutions, albeit they are doing things a bit differently. To be more precise, they are working on a way to use a public blockchain for confidential transactions. Where other banks want to keep everything private, J.P. Morgan Chase goes in a bold and different direction.

A Different Type Of Blockchain For J.P. Morgan Chase?

Even though a lot of banks are looking at ways to embrace distributed ledgers, they are not keen on using the open blockchain standard. Instead, they are working on private blockchains, which will only reveal transactions details to eligible parties. However, this also means a whole new ledger has to be built from scratch, which is both time-consuming and very expensive.

J.P. Morgan Chase is looking at things differently, as they want to use a more public blockchain standard. Company engineers claim they have come up with a way to keep transactions confidential, but having them shared through a decentralized network. This would create a sort of hybrid solution between public blockchain technology and private, permissioned distributed ledgers.

Under the name Quorum, this new initiative will use the Ethereum network code as a base. J.P. Morgan Chase has announced their intent to share the new code with third-party developers. In doing so, the financial giant wants to entice top engineers to work with them and further improve this blockchain platform. At the same time, engineers and coders can take advantage of the latest public standard blockchain developments, and integrate them into Quorum.

A Nod of Approval For Ethereum Technology

The choice for the Ethereum source code is quite noteworthy, considering the project has suffered from multiple attacks and vulnerabilities already. However, the concept remains very appealing to financial institutions, even though there is an argument to be made whether or not Ethereum’s blockchain is still immutable right now. The recent hard fork after the DAO hack creates different opinions regarding this matter.

J.P. Morgan engineers have been working on Quorum for quite some time now. Ever since they wanted to explore blockchain technology, there has been one critical problem. Financial institutions want to make this distributed ledger private enough to suit traders’ needs, but keep everything public for regulatory reasons. This is a very fine line to walk, and finding a solution is not straightforward. Quorum seems to solve this problem, although it remains to be seen if it will catch on.

There is a lot of optimism regarding the future of this technology in the financial sector. However, experts feel these solutions need to be robust in both practice and theory. Moreover, ensuring appropriate confidentiality for records and data should be priority number one. Being among the first to achieve success with blockchain in finance could be very lucrative, as the costs savings alone would offset any development and maintenance fees.