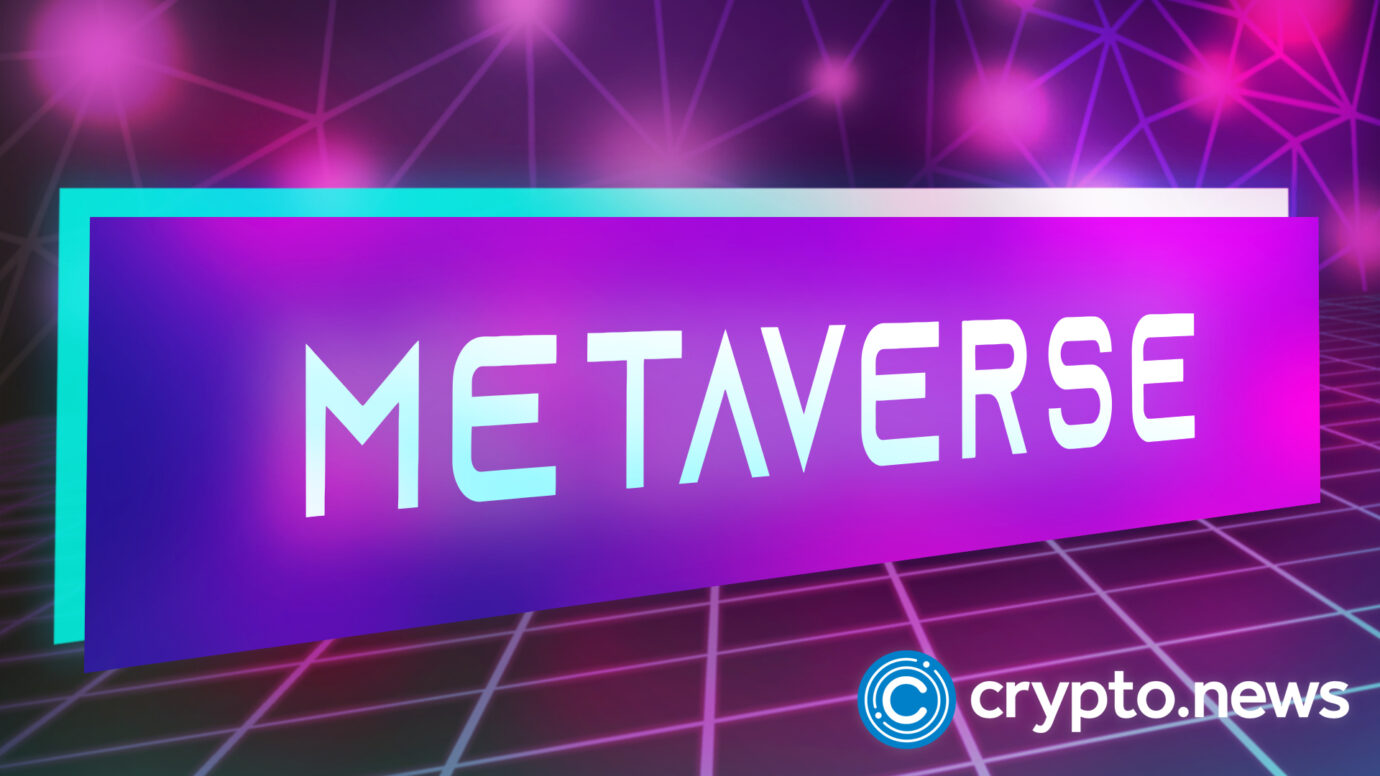 Fumio Kishida, Japan’s prime minister since 2021, has stated that the government will promote Web3 services, such as those involving nonfungible tokens, or NFTs, and the Metaverse. Fumio Kishida claims that as part of the Japanese government’s commitment to digital transformation, NFTs employing digital solutions were given to local authorities.

In a speech to Japan’s National Diet on October 3, Kishida stated that the government’s investment in the country’s digital transformation already included issuing NFTs to local governments that use digital technology to solve problems in their respective jurisdictions. He also mentioned digitizing national identification cards.

Furthermore, the prime minister stated that the cabinet would “promote efforts to broaden the use of Web 3.0 services that leverage the metaverse and NFTs.”

In a joint effort with the United States, Kishida stated that Japan would expand its technological investments to include the creation of semiconductors as well as work on regulatory reform for the tech industry.

The current prime minister, who assumed office in October 2021, came into office after Yoshihide Suga, a previous leader who made it seem as though he supported taxing Bitcoin (BTC) transactions in Japan.

Users of cryptocurrencies in Japan have witnessed a number of changes during Kishida’s term in power, including Mt. Gox going forward with reimbursement procedures after years of legal hurdles and the reinstatement of crypto ATMs in the nation.

May of this year Fumio Kishida, the prime minister of Japan, called on British business leaders to support his initiative and declared that Web3-related growth, including metaverse and non-fungible token (NFT)-related advances, will be a part of the country’s growth plan moving ahead.

In East Asian countries like Japan and South Korea, successive governments had invested a lot of money and resources in growing the computer industry. As a result, some of the biggest IT-related corporations in the world had emerged, including Sony in Japan and Samsung in South Korea.

The comments expand on the white paper Digital Japan 2022, which was released in March by the ruling Liberal Democratic Party’s Digital Society Promotion unit. The NFT market was mentioned in the same document as a growth engine for the Web3 movement.

Members of the party and opposition parties voiced worry after the paper was created that “promising startup enterprises” and talent from Japan had left the country because of problems including excessive regulation and onerous tax regulations during the previous few years.

The speech by Kishida came just a few weeks after he had earlier met with Takuya Hirai and Masaaki Taira, two former ministers of digital transformation who founded the party’s NFT task force and visited the prime minister’s office. The trio talked about NFT regulations, Web3, and blockchain-related technology.