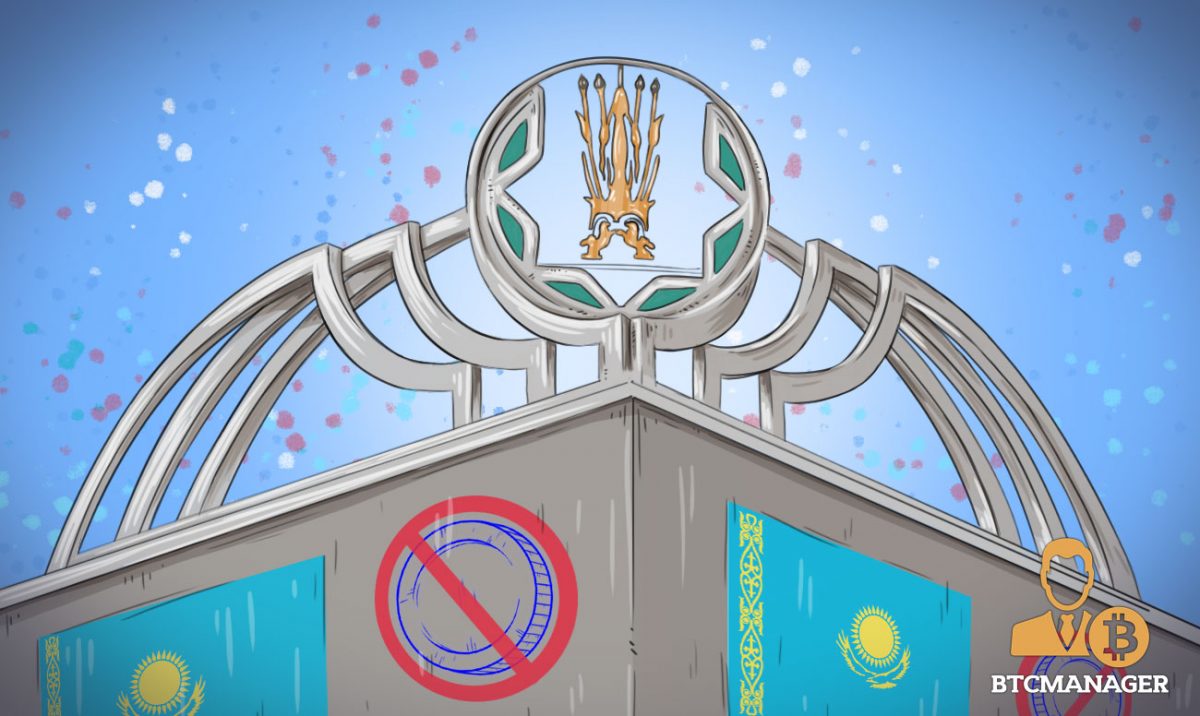 The National Bank of Kazakhstan may ban all activities related to cryptocurrencies which include cryptocurrency mining and exchanges. Kazakhstan’s Central Bank is taking a more conservative approach toward cryptocurrencies as an attempt to prevent citizens from converting Kazakh’s fiat currency into virtual currencies.

According to Sputnik news, Daniyar Akishev, Kazakhstan’s National Bank Chairman said on March 30 that the central bank is looking for “extremely tough restrictions….to minimize the risks related to the national market. However, no Central Bank has all the instruments to control this market in the cross-border market. Therefore, at least, we must prevent this risk via the national currency.”

While Russia said it would ban cryptocurrencies earlier, Russian authorities changed their mind as cryptocurrencies like bitcoin quickly became a popular medium of exchange. The same can be said of Kazakhstan. Despite the chairman’s words, there are currently no regulations to stop or prevent the use of cryptocurrencies in the country.

The Kazakhstan National Bank is considering prohibiting cryptocurrencies because it sees digital currencies as means for fraud, tax evasion, and money laundering. The Bank’s pessimistic approach stems from their concerns about cryptocurrencies being used to commit large-scale illegal acts and activities.

“We want to ban the exchange of digital currencies for the national currency,” said Akishev. We want to prohibit the stock exchange’s activities in this area, as well as every type of mining.”

The government’s concern links to the Kazakh people’s growing interest in cryptocurrencies. According to Yandex, a multinational company that specializes in online services and products, as reported by Zakon.kz, there was a large increase in the number of terms related to cryptocurrencies made by the country including crypto-mining, blockchains, and cryptocurrencies.

While Kazakhstan’s cryptocurrency ban may sound extreme, according to Reuters, digital currency money laundering and sanction evasions are grave concerns governments need to take into account. Reuters mentions that “if crypto-cleansing is not contained, state-level sanctions evasion threatens to escalate geopolitical instability.” They, however, believe that cryptocurrency money laundering and illegal acts go beyond a national issue but is instead a global concern.

Kazakhstan Follows In The Footsteps of Russia

While Putin was worried that people use cryptocurrencies for illegal purposes, he, however, concluded that digital currencies were taking shape as an acceptable means of payment in many countries across the world. They were also becoming a legitimate option for investment.

It, however, remains uncertain whether Kazakhstan like Russia will potentially launch a national cryptocurrency.