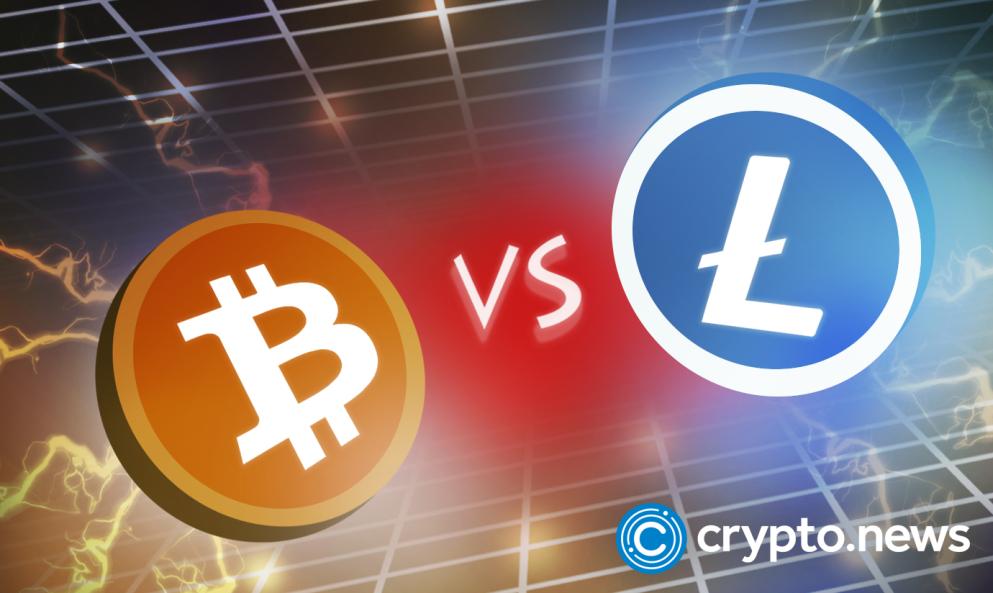 In anticipation of this week’s interest rate decisions by central banks, whales appear to be stepping up their purchase of Litecoin. From early November, they have acquired 2.96 million LTC valued at over $220 million.

Mega whales or investors with at least 1 million LTC, have their eyes on Litecoin. As observed, in the early weeks of November, whales acquired roughly $221 million of LTC, pushing their total holdings to a near five year high.

The blockchain analytics company Santiment announced this morning that whales have been ramping up their LTC holdings. According to the tweet, there have been 2.95 million LTC added to wallets with 1 million or more LTC coins in the last five weeks.

Reduced liquidity results in price declines across the crypto market

In November, the Federal Reserve of the United States announced that it planned to increase interest rates gradually. In addition, trader confidence in cryptocurrencies has been weakened by several factors, including the high-profile collapse of Terra’s sister tokens LUNA and UST, the bankruptcy of the FTX exchange, and dozens of additional DeFi hacks and vulnerabilities.