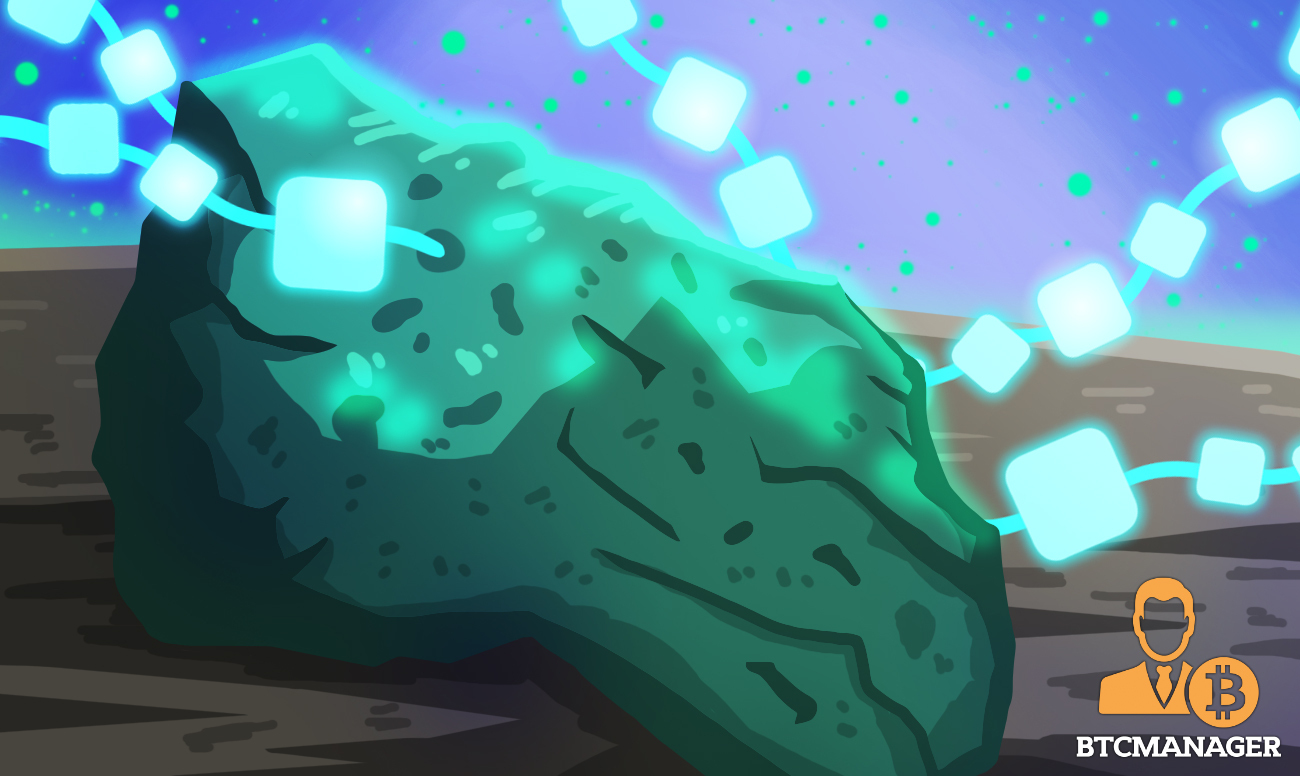 Some top metal and mining companies have come together to trace cobalt used in electric cars with the help of blockchain technology.

According to an official announcement on Thursday (May 20, 2021), Switzerland-based commodity trading and mining company Glencore, along with leading miners Eurasian Resources Group (ERG), CMOC, and battery material supplier Umicore will pilot a blockchain-based solution Re|Source.

Re|Source was founded by ERG, Glencore, and CMOC in 2019, with Umicore later joining, along with an anonymous electric vehicle producer and a battery company. The solution was developed with the aim of improving cobalt value chain transparency.

The blockchain solution will trace cobalt from production facilities in the Democratic Republic of Congo (DRC) to production sites of electric vehicles. In addition to the aforementioned companies, a major battery maker and a global electric vehicle pioneer would also be involved in the pilot.

The DRC produces over 70 percent of the world’s cobalt supply. Also, the increase in demand for electric cars has led to a surge in cobalt demand. However, human rights activists have over the years decried the risks and inhuman conditions in which cobalt is mined.

Apart from the impact of cobalt mining on the environment, there has also been the use of child labor for these mining operations. Reports reveal that children as young as seven years mine cobalt under hazardous conditions.

In order to ensure that cobalt mined is not gotten through inhumane conditions, the major players utilize blockchain, as they believe immutable technology to ensure transparency. According to Glencore’s CEO, Ivan Glasenberg:

“Blockchain technology offers us an unprecedented ability for traceability in the supply chain. Through this pilot, we are supporting the development of this tool for our customers who seek to understand and demonstrate the origin of the cobalt units in their products”

Meanwhile, Glasenberg said that traceability was not sufficient, as other players in the industry should be responsible for improving the cobalt supply chain.

Other companies have also a blockchain for cobalt tracing. As reported by BTCManager back in February, Polstar, a Swedish automotive brand, announced that it was using blockchain technology to trace cobalt in its car batteries. Other major auto manufacturers like Volvo and Mercedes-Benz employ blockchain for improved cobalt tracking.