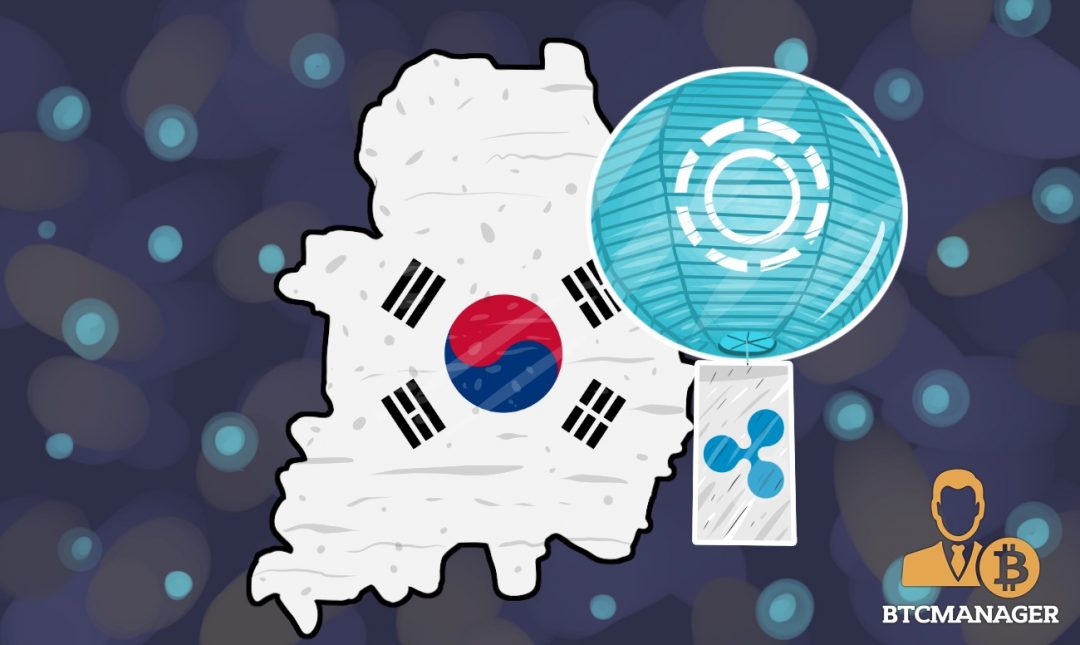 Korbit, one of the three leading South Korean bitcoin exchanges alongside Bithumb and Coinone, has officially integrated support for Ripple trading.

In an email to its customers and traders, the Korbit team wrote:

“Korbit is pleased to announce fuller support for trading Ripple (XRP). Ripple is one of the leading cryptocurrencies and recently experienced a surge in price. You can now buy and sell Ripple on Korbit by placing limit or market orders.”

Over the past three years, Korbit secured $3.6 million in investment from South Korea’s most prominent investment firms and conglomerates including the $17 billion telecommunications giant SK Telecom, the South Korean arm of the Japanese investment company Softbank, and billionaire angel investor Tim Draper.

Although Korbit currently falls behind Coinhumb in terms of user base and market capitalization, it has a significant influence over the South Korean bitcoin industry and exchange market due to its strong line up of investors and supporters. Thus, the validation of Ripple by the Korbit team is likely to trigger a rise in demand toward Ripple in the South Korean exchange market, which already is the second and third largest market in the global Ethereum and Bitcoin exchange markets.

On May 11, Koji Higashi, the project leader of ORB and co-founder of IndieSquare, released an analytical blog post entitled “New wave of Japanese investors are fueling the great altcoin bubble.” In it, Higashi explicitly described the explosive growth of Ripple in the Japanese exchange market and his concerns over the decision of casual and beginner traders to invest in altcoins such as Ripple and NEM without obtaining actual knowledge in the purpose, structure and philosophy of the abovementioned altcoins.

Higashi emphasized that the vast majority of traders are relying on exchanges’ chatrooms to receive investment advice, which he describe as unreliable. Higashi’s description of Japanese and South Korean investment and exchange chatrooms is rather accurate, as last year, many traders advised bitcoin users to sell the digital currency because Apple was developing its own cryptocurrency with advanced technology.

Quite evidently, anyone with the slightest understanding of cryptography and the structure of cryptocurrencies would understand that there exists many components such as hash power that are necessary for a cryptocurrency to evolve, which cannot be replicated overnight by companies like Apple, regardless of the resources they may have.

“Another thing to note about this new trend is that the general lack of understanding or appreciation of the technology by many of new users. This is no surprise and all of us have been there at one point but the new wave of Japanese investors seem to be exhibiting a whole new level of incomprehension and misguided decision making in my opinion. Many of them don’t bother researching what those coins do nor what they are useful for but rather follow whatever they hear in exchanges’ chatrooms,” said Higashi.

Expounding upon Higashi’s concern, Korbit’s justification behind their decision to add Ripple trading and support is also quite questionable, as they simply told its users that the exchange has added Ripple support because its price has increased exponentially over the past two months. To be exact, the market cap of Ripple increased by a factor of 60 in a two-month period, demonstrating an inorganic price trend and a short-term bubble like progression. 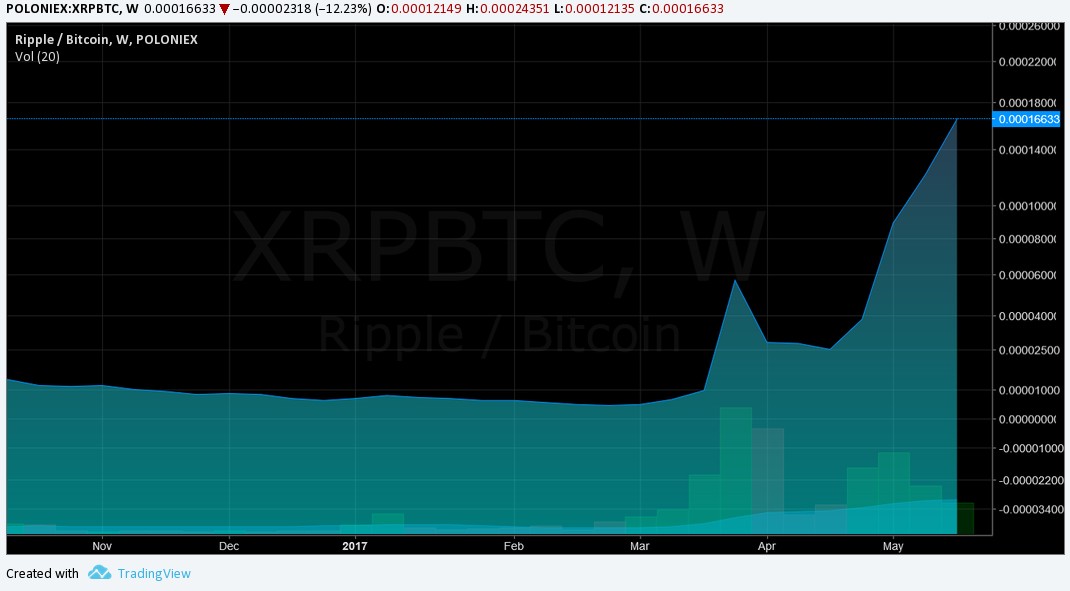