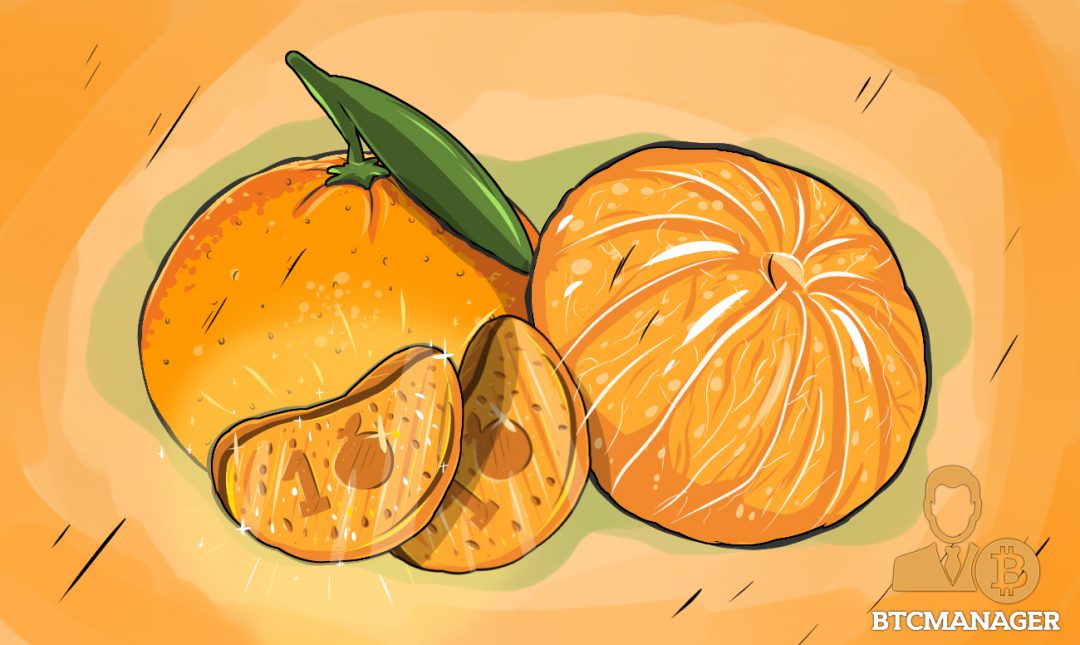 Since its beginnings, cryptocurrency has been hit with several blows that have greatly contributed to give Bitcoin and all its relatives a bad name. As the digital currency ecosystem grew, it had to deal with several scandals such as Mt.Gox, Mintpal or Cryptsy. After these disappointing events, many were those within the community starting to ask for regulation while others were looking for new and innovative solutions. Since one of the main features for cryptocurrency was decentralization, it made all sense to find a solution that could also be decentralized. Given that digital currency exchanges play a critical role in the ecosystem the whole idea to develop decentralized exchanges came into play.

Currently, there are a few projects offering crypto trading with no single point of failure, in other words, decentralized crypto trading where every user controls his wallet, and there is no intermediary. The Mandarin exchange is one of these innovative projects. Mandarin introduces an entirely new notion where a distributed exchange management system is presented.

Mandarin is the first cryptocurrency distributed exchange. In its whitepaper, Mandarin states it can be called a new generation decentralized crypto trading platform, or “crypto-currency broker with distributed management.” At present, there are no similar solutions, and Mandarin is the first project of its kind. The platform model is based on the principle of Asset Company where shares are distributed among shareholders who then have the right to participate in the company’s decision.

The Mandarin exchange will be a fully functional distributed exchange bound to offer a completely new secure way of trading cryptocurrency. The platform is implemented on the basics of Ethereum with smart contracts. Mandarin Token (MNT) is an ERC20 token on which platform management is based. The platform will even offer professional features such as margin trading. The trading platform will have the most recent technology and best resources to implement bulletproof security. Security features such as automatic daily backup to the self-written cloud, backup storages installed in five locations across the globe will also be implemented.

When it comes to basic service criteria such as customer service, security and reliability, centralized exchanges in general often have a low reputation and that is precisely what Mandarin will avoid. By introducing a secure and free to use distributed crypto trading platform, users can actually become the owners.

What is the New Concept Mandarin is Introducing?

With the use of smart contract technology and implementing a stakeholder voting system working with the Ethereum blockchain, Mandarin is looking to implement self-regulation and, aims to address a few of the general flaws cryptocurrency exchanges usually face:

Top investors owning more than 10,000 (about 1 percent of total MNT) will gain access to an administration panel with a wide range of information features.

Investors owning at least 10 MNT can also become members of the exchange community, allowing them to participate in key decisions of the platform management such as:

Investors will have a return over their token once the trading platform is up. Of the profits received from the trading platform, 100 percent will be distributed to all holders of the tokens. The administration will hold 20 percent of the tokens, while one-fifth of the profit stays on the exchange’s balance sheet. The remainder is transferred to the balance of investors and participants of the bounty campaign.

The Mandarin ICO and Token Distribution

On August 29, 2017, the project was jump-started. The Mandarin team began a one-month crowdsale dividing company assets into one million Mandarin ERC-20 tokens (MNT), distributed among investors, promoters, and the developers. The project raised $1 million in three weeks. To prevent that an Investor could buy more than 50 percent of the total Token in Sale the team was only making a max available amount of tokens per investor was three percent of the total amount which amounts to 30,000 tokens.

Mandarin is divided into 1 million tokens distributed among investors, campaign members of bounty and team members. 100 percent of the profit is to be distributed among all token holders. To minimise early devaluation, only 5 percent is reserved for promotions, with the same percentage awarded as incentives to early investors. The bulk of the tokens (70 percent) were sold during the ICO, while 20 percent are locked in the exchange.

Based on total amount raised, the sale price of 700,000 MNT will be dynamically adjusted; an exact price will be defined after the end of the ICO on 29 September, or until a hard cap of 70,000 ETH is reached.

At the start of Mandarin platform, there will only be 19 currency pairs across six cryptocurrencies including BTC, ETH, DASH, ZEC, LTC, and XMR as well as three fiat currencies (USD, RUB, CNY) available.

The team plans to launch the exchange in October 2017 and offers zero commissions on all trades to attract new users. From January 2018, commissions of 0.05 percent will be applied, after which investors will receive their first weekly distribution of profits in February 2018. A final commission hike to 0.1 percent will take place in April. The exchange also has plans in 2018 for a premium program, a trading app for smartphones and debit cards.

The Mandarin Exchange is the first of its kind and marks the beginning of a new generation of exchanges where traders can trade without the need of a middleman in a self-regulated trading environment from which every user can also profit from.