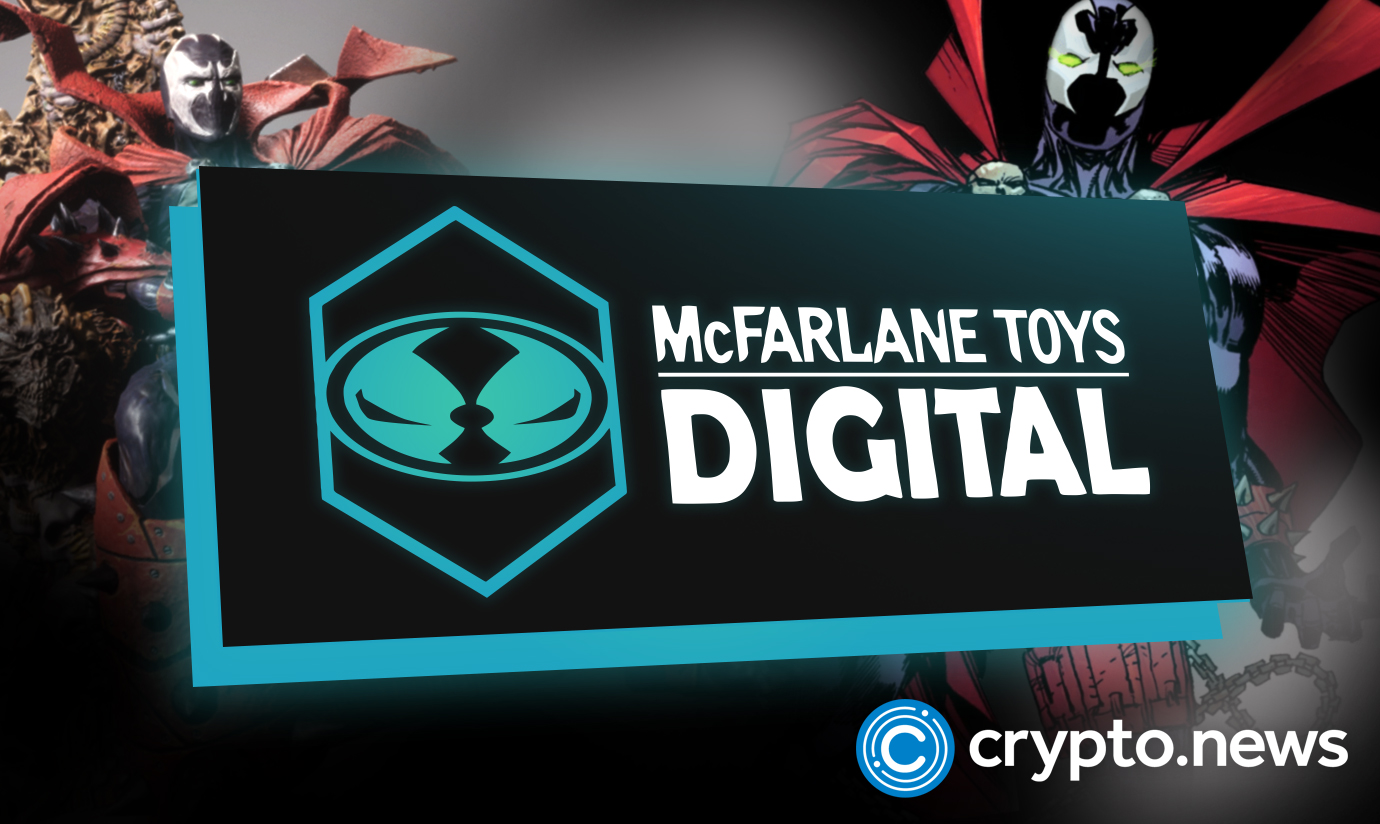 McFarlane Toys has partnered with Polygon to mint its digital collectibles and sell them on Rarible.

McFarlane Toys Moves From Only Physical to Digital Collectibles

McFarlane Toys, founded by Todd McFarlane, has announced its new line of digital collectibles based on McFarlene’s popular Spawn series.

McFarlane Toys was founded in 1994 as a subsidiary of Todd McFarlane’s media production company. It makes action figures of characters from films, comics, popular music, and video games. Some of the company’s projects include; Supernoobs, Warhammer, Mortal Kombat, The Princess Bride, and Avatar: The Last Airbender.

Partnership With Polygon and Rarible

This new collection allows fans to purchase and engage with action figures in a whole new way. McFarlene Toys said in a statement:

“You own your collectibles, and keep them in your digital wallet. Buy, sell, and trade them on the McFarlane Toys Digital marketplace powered by Rarible, and any other Polygon supported marketplace.”

Each digital collectible will be based on or bundled with a McFarlane Toys physical collectible, adding that the company’s goal is to match the quality and detail of their physical pieces at the same price point.

At its launch, the company will introduce an app on PC featuring gallery spaces that consumers can build and decorate for viewing and interacting with the collectibles. The company explained that collectors could view their collectibles through a desktop computer viewing app that they could then use to create and share their collections. Every time collectors use the app, they earn experience points that they can redeem for exclusive rewards, rare collectibles, and access to future drops.

As part of the company’s incentive to motivate users to purchase the digital collectibles, the company said in the tweet thread that anyone who spends over $100 in November at the official McFarlene Toys website using a specific promo code ‘DIGITAL’ would receive a random limited edition Spawn launch collectible featuring Spawn, Redeemer, or Clown. This is expected to boost sales for the collectibles.

In a statement, Stephan Tetrault, COO of McFarlane Toys, said:

“We have seen the emergence of digital collectibles as a new way to engage with fans and the toys they love. This unique space allows us to build a better platform and digital experience that can only enhance the traditional art of collecting and create a collector space that can house an infinite number of toys.”