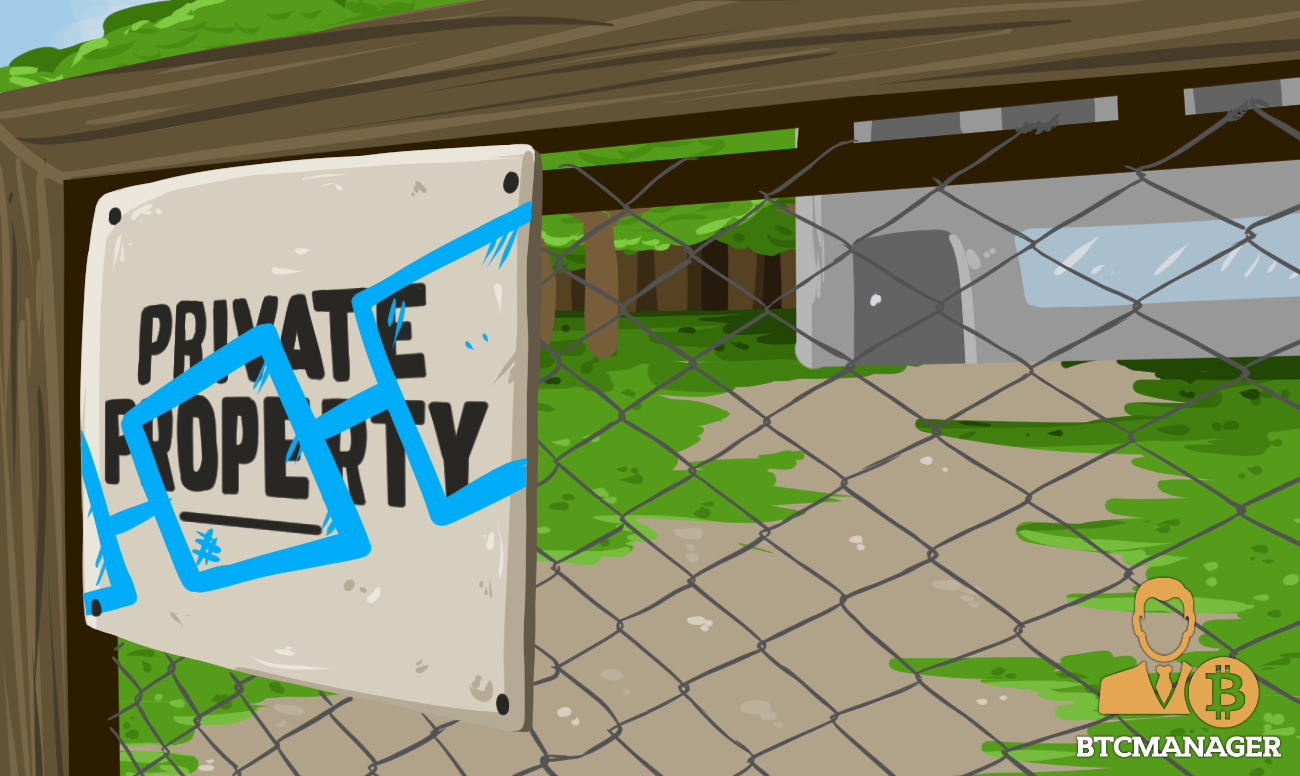 Weyl’s proposal is considered an extremely radical approach caught the interest of Vitalik Buterin, the co-founder of Ethereum.

“I thought he was interesting, so I asked him to have a look at a copy of the book before it came out,” said Weyl. “He sent back 20 pages of comments.”

Weyl co-authored the book Radical Markets with Eric Posner, a University of Chicago professor. According to Wired, the Microsoft researcher stated that the book was a reaction towards “the political upsets of 2016.”

“When Brexit happened, I realized that we needed hope to avoid this wave of populism, that we needed to have a different idea about how to solve inequality. That’s how we decided to write the book. Then Trump made it more important.”

Weyl believes the number of intractable problems in society are failures resulting from free-market capitalism.

Weyl has looked to the liberal teachings of Henry George and John Stuart Mill to propose a new society in a continual auctioning process. People essentially set a certain price for all their possessions and need to be ready to sell when someone comes to bid for it. If they’re keen to hold onto their items, they simply set a high price. Everyone pays a certain tax over their wealth which would be higher if they held onto more possessions.

The goal is to have property auctioned and decentralized for everyone in society. Alternatively, it could generate high tax revenues and contribute to a Universal Basic Income.

Quadratic Voting “applies the same decentralizing logic to democracy,” and Weyl believes a system where a voter has many voting credits to their disposal would stop the tyranny of the majority present in a “one person, one vote” system.

Voters can, therefore, choose to allocate one vote to a particular issue or cast a large number of votes on an issue they care for. With a quadratic voting system, minorities who care significantly about an issue will not be pushed aside by a sizeable unthinking majority.

Wired mentioned the blockchain is a significant testing ground for Weyl’s utopian society built around a Quadratic Voting system. While blockchain technology was initially created to exchange bitcoin in a decentralized manner, other new blockchains like Ethereum have emerged to become a leaderless market community.

Unfortunately, Ethereum doesn’t have a clear governance department which has caused significant problems, frictions and splits in the past.

Buterin believes the core principles in Weyl’s Radical Markets may be one of the best ways to ensure Ethereum remains decentralized but provide a form of quadratic vote-based governance. Virgil Griffith, Ethereum’s head of special projects is already looking for talent to implement Quadratic Voting on the Ethereum Network.

“It’s an amazing chance to have people experiment and learn what the limitations are, what’s necessary to make these ideas work.”