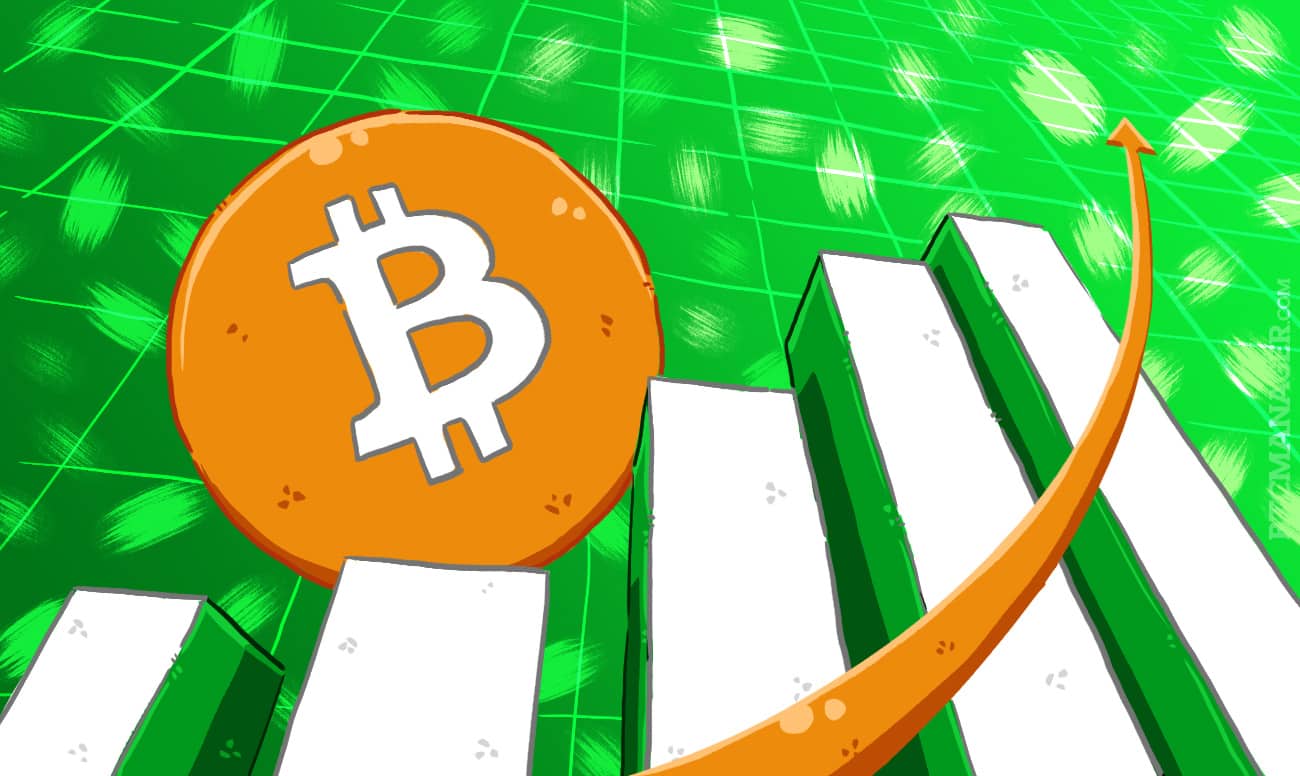 A research note from Needham & Co., who successfully predicted the rise of BTC-USD to their target of $848, dated January 10 states that if a Bitcoin ETF is approved, it could see up to $300 million in new assets in the opening week.

The Winklevoss bitcoin ETF is due to see a final decision on March 11, 2017. While the approval of the ETF would precipitate a massive inflow of money into bitcoin, the research note also highlighted the concurrent shifts in regulatory concerns and perception of digital assets. While many may be unprepared for the effect of a bitcoin ETF on the price of the cryptocurrency, Needham & Co. reckon the probability of approval is very low:

“…we think the positive effect that a bitcoin ETF would have on the price of bitcoin is vastly underappreciated and that the probability of approval is drastically overestimated within the industry.”

While the liquidity in the markets has improved over the years, it would be tough for authorized participants to obtain $300 million worth of bitcoin without pushing the price higher substantially. A financial instrument such as an ETF would increase exposure to bitcoin as more investors get on board and would disincentivize harmful regulation around cryptocurrency. Access to such a tool on exchanges such as the New York Stock Exchange and Nasdaq would generate more interest in the digital asset and boost its credibility.

Doubts, fears, and uncertainties are highlighted to as the main reason why the SEC may not approve the Winklevoss bitcoin ETF and the firm states that concerning numbers, the probability of approval is less than 25 percent.

Given an ETF is approved, Needham & Co. also think that GBTC’s premium will be eliminated and the firm maintains a HOLD rating for GBTC. Potential upside drivers for bitcoin are mainstream payment adoption, where “rapid acceleration” is expected in cross-border uses cases and emerging markets such as India and Indonesia.

Progress on SegWit, scaling and technical advancements such as sidechains and the lightning network will also be favorable for investors. Also, if bitcoin were made available via financial institutions and FX brokers, this would also significantly increase the price.

Last but not least, perhaps the biggest driver of demand for bitcoin, monetary and financial crises. The rate at which crises occur is frequent in capitalist economies and for some, when the next crisis hits, the first time they will be able to buy bitcoin.

Regulation: the Biggest Detriment to Bitcoin?

However, there are also downside risks to the $848 price target that Needham maintains. Firstly, the danger of a hard fork splitting the network in two à la Ethereum. Nevertheless, this is not the most urgent threat but remains dormant. Cyber attacks such as a 51 percent attack are also a concern, but Bitcoin has made it through eight years so far.

Altcoins are also a growing threat to bitcoin. However, it is argued that progress made with altcoins such as Ethereum and Monero could be complementary to the Bitcoin protocol. Finally, regulation is an ever-present concern for bitcoin investors, where the Jan. 10 research note stated, “…government and regulators certainly have the ability to ban, outlaw or otherwise make it excessively onerous to access bitcoin.” This could reinforce privacy-centric altcoins such as Dash, Monero and Zcash, especially in light of recent sentiment in the EU, moving toward a legal obligation for wallets and exchanges to identify Bitcoin users.

While the probability of approval is low for the Winklevoss bitcoin ETF, if approved, it could become a defining moment of 2017, providing a cataclysmic movement in the price of bitcoin.