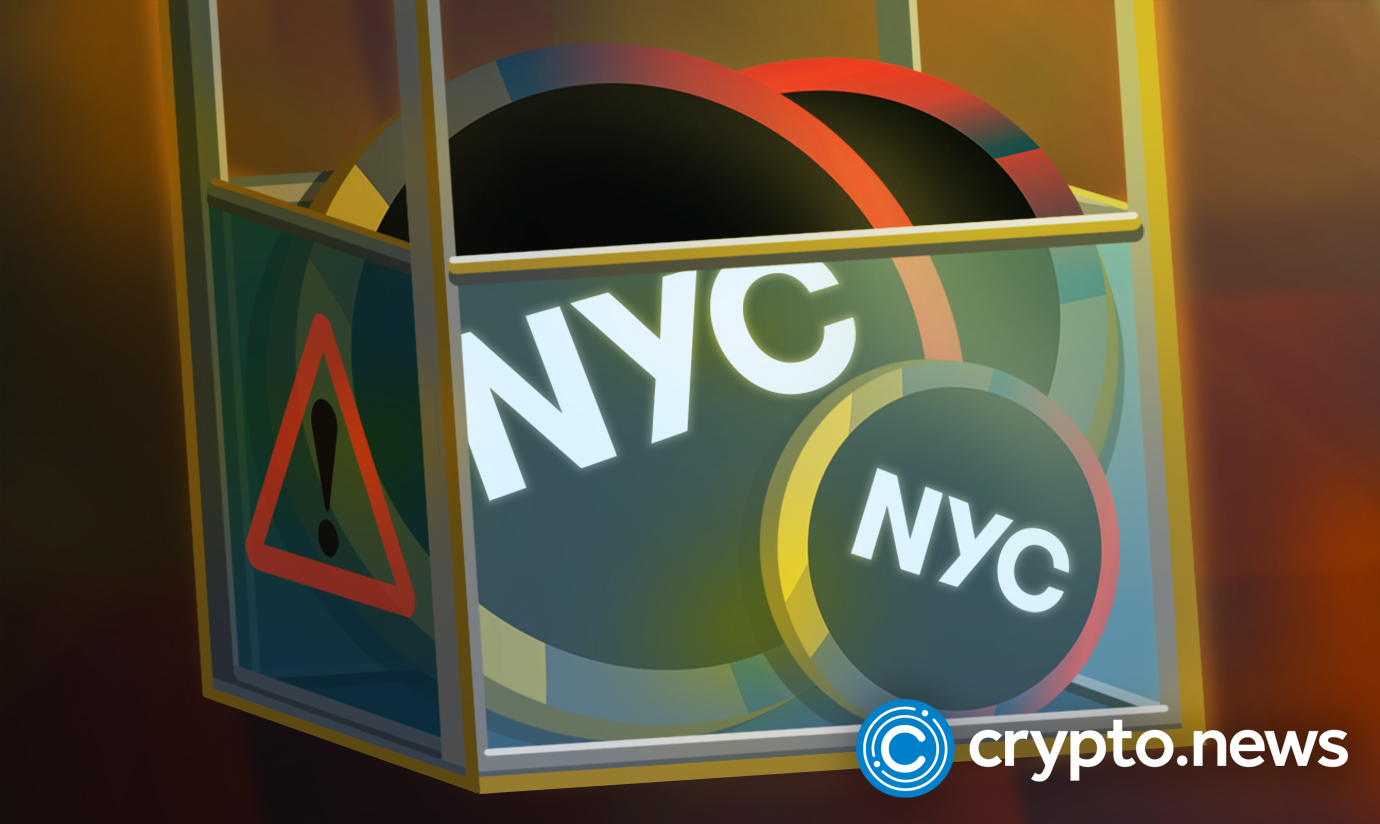 The New York State Department of Financial Services (NYDFS) has laid out details state-regulated financial institutions must submit before gaining approval to engage in cryptocurrency-related operations.

Banks must submit business plans before engaging in crypto

In a statement issued Thursday, the NYDFS announced that banking institutions domiciled in the state must submit a business plan to the agency. It should be sent three months before engaging in any crypto-related activity.

According to the statement, NYDFS will assess the bank’s proposal by evaluating its risk management strategies, corporate governance and oversight, and consumer protection mechanisms. The agency will also examine the bank’s overall financials, along with legal and regulatory adherence.

The guidance is one of the most apparent paths forward for banks to offer cryptocurrency services. It’s not an interpretation of existing laws and regulations. NYDFS considers it a description of the process financial institutions need to follow when requesting approval to engage in crypto-related activities. It’s also a rundown of the information NYDFS deems necessary in assessing such requests.

This new mandate comes in the wake of several other developments in New York’s crypto landscape in the last few weeks. Just last month, New York Governor Kathy Hochul struck a blow against the crypto-mining industry. She signed a bill imposing a two-year ban on firms using fossil fuel to power their crypto-mining operations. The bill also requires New York to examine the effects of the crypto-mining sector on the state’s efforts to reduce greenhouse gas emissions.

Elsewhere, New York Attorney General Letitia James wrote a letter to Congress. She urged to prohibit American citizens from buying crypto assets with funds from individual retirement arrangements (IRAs) and defined contribution plans such as 401(k). However, according to a survey conducted in October, nearly half of US-based investors want crypto to be included in their 401(k) retirement plans.

But it hasn’t been all bad news from the Empire State: the New York Federal Reserve Bank’s Innovation Center, in conjunction with several banking institutions, is launching a 12-week central bank digital currency (CBDC) proof-of-concept pilot. Its purpose is to determine the feasibility, viability, and applicability of asset tokenization as well as the future of traditional market infrastructures in the face of an evolving monetary landscape.