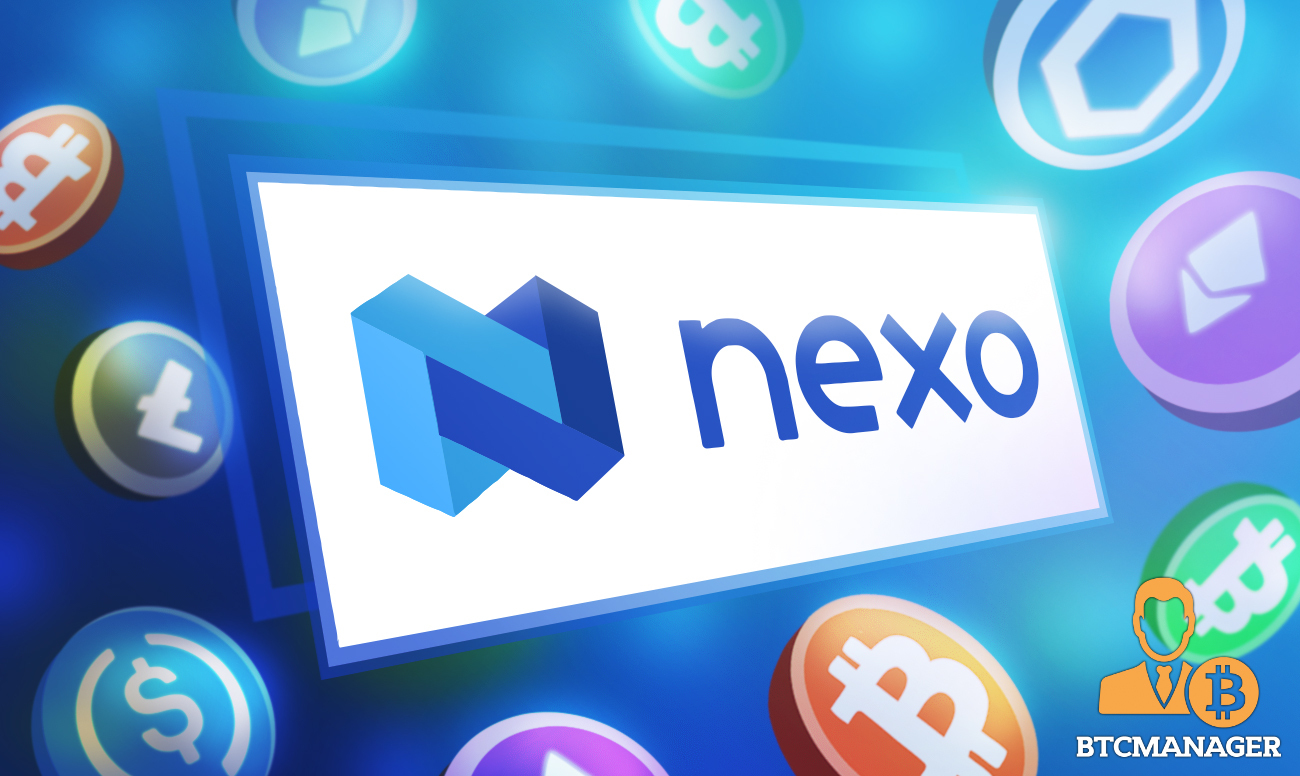 Crypto lender Nexo has been targeted in an investigation into alleged illegal activities, with four Bulgarians charged with money laundering and fraud.

Prosecutors began investigating Nexo this week, conducting searches in the company’s headquarters and several other related locations in Sofia, Bulgaria.

Officials say that the four charged have been active in the U.K., Switzerland, Bulgaria, and the Cayman Islands since 2018. The bunch also had several luxury properties in Dubai and the Bahamas, including yachts and several valuable artworks.

According to the prosecutors, Nexo has processed $94 billion worth of crypto in the last five years. Investigators analyzed 4 million transactions and found that several of them violated E.U. and U.S. sanctions imposed on Russia and some were even linked to terrorism funding.

The head of Bulgaria’s National Investigation Service noted that this is an unprecedented investigation and a joint effort from U.S., British, and other authorities.

Nexo, on the other hand, has denied any wrongdoing, stating that the investigations and charges made by Bulgarian authorities are part of a political-motivated attempt to frame the crypto lender.

Back in December 2022, Nexo decided to end operations in the United States and phase out products during the course of the following months. The decision came after over a year of failed negotiations with U.S. federal and state agencies. Earlier in the year, Nexo had removed clients from New York and Vermont.

The investigation is ongoing, and it remains to be seen what the outcome will be for Nexo and the individuals charged in this case. Nexo has also been previously sued by an investor group of three users claiming that the platform had barred their $126 million withdrawal.