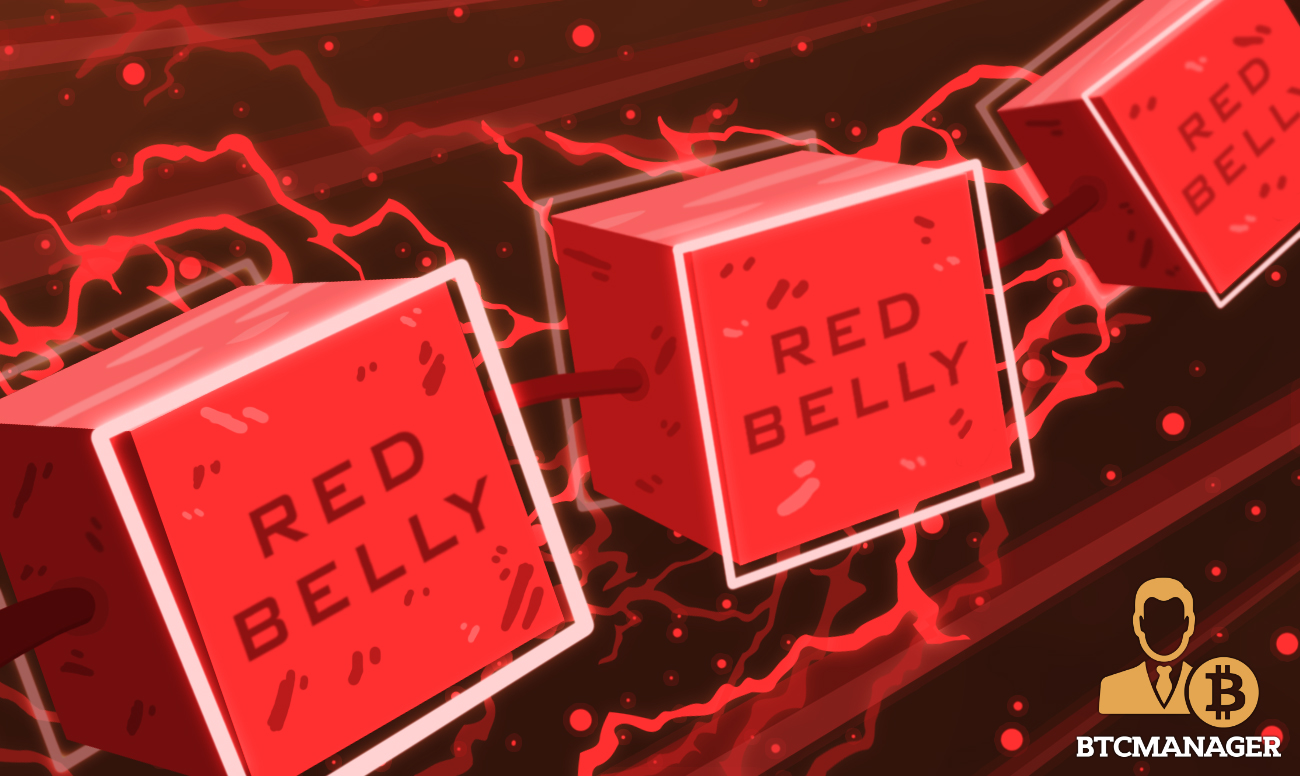 The University of Sydney and CSIRO’s Data61 have successfully created a blockchain that can process a mass amount of transactions significantly faster than public blockchains, such as the one behind bitcoin, The Financial Review reported on September 25, 2018.

According to ZDNet, the Red Belly Blockchain was deployed on 1,000 virtual machines across 14 of 18 AWS regions, including North America, South America, Asia Pacific (Sydney), and Europe. The network, previously touted by USyd as outperforming Visa for worldwide payments, demonstrated an average transaction latency of three seconds, with 1,000 replicas.

Citing a Data61 announcement, ZDNet reported that Red Belly Blockchain managed to solve the double spending problem, throughput, and the environmental impact from energy use – all of which previous blockchain networks have been unable to overcome.

The University of Sydney’s Dr. Vincent Gramoli, senior researcher at Data61 and head of the Concurrent Systems Research Group, said that Red Belly Blockchain was the result of more than two years of work. Gramoli also added that the blockchain was based on a new system which fits between the two current models of public blockchains and consortium blockchains.

According to Gramoli, the deployment of Red Belly Blockchain on AWS shows the unique scalability and strength of the next-generation ledger technology in a global context.

The blockchain, announced in July 2017 and marketed as a revolutionary solution for the global economy, is underpinned by a unique algorithm and offers performance that scales without an equivalent increase in electricity consumption.

The Financial Review explained that Red Belly Blockchain proposed a community blockchain that doesn’t rely on a leader, with an improved consensus and verification process. With this new structure, using 300 machines in a single data center, Red Belly Blockchain was previously able to achieve 660,000 transactions per second. Comparatively, Visa process 56,000 transactions per second at peak capacity.

The “stunning” technological advance achieved by the company has also attracted big-time investors. The company is currently in the middle of a Series A capital raise to help it commercialize, and Kosmos Capital, a VC firm specializing in blockchain investments, is the one leading the raise.

“The first time we came across the Red Belly blockchain project, we were stunned by its technological advancement, protocol specifications and particularly, how well it was able to remain under the radar of so many investors,” Kosmos Capital Australian general partner Anton Uvarov told Financial Times.