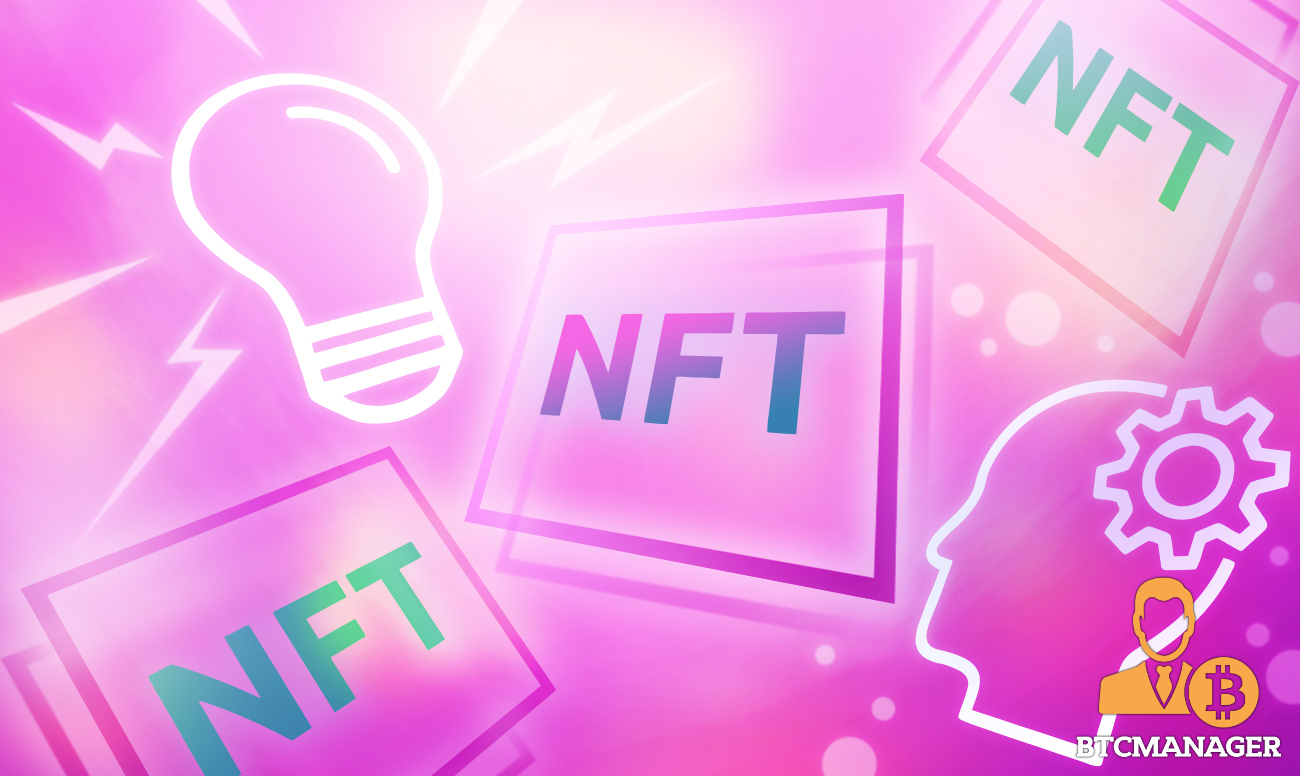 In a recent interview with BTCManager, Dr. Dark talked about four things concerning NFTs, including the NFT space right now and the high gas fees on Ethereum that people are ok paying even up to $100 for each transaction.

Dr. Dark started with a bit of mania for NFT, stating the ICO craze of 2017. They were all new, and the method of pricing them was still unknown, yet to be figured out. People hopped on board and started selling entities twice, thrice, or even more, and people were willing to make purchases. Their reason for the purchases was high speculation that the NFTs would be worth even more in the future.

With time, the prices grew to even millions and billions for just one NFT. Influencers such as NBA players and famous singers also benefited highly from creating NFTs due to the vast fan base. It started to end shortly, and people became concerned with ‘who really knows what they are worth,’ as Dr. Dark puts it.

However, the challenge with this is money laundering. According to Dr. Dark, one may produce an NFT and sell it this week for $50,000. The following week, you could then have someone pay you to say $1 million for it a week later.

Dr. Dark also went on to point out the crazy volatility in the NFT space. For example, because of the volatility in markets, one makes a bunch of money in crypto this year. Then, they buy an NF T for $100,000 and sell it for $20,000 to somebody they know. Consequently, they now have an $80,000 paper loss to offset their $80,000 in crypto gains.

NFTs  Have Brought About Creativity

Even though most NFTs are not much to go on, just as in the ICO bubble, it has inspired creativity from the art scene. So, a lot of people who are good artists, who have no market can put their kind of art up and people are suddenly willing to pay $300, $500, $1,000 for it.

There’s so much saturation in the market, developers have to do more than just kind of make interesting art to get people’s attention. For instance, there’s kind of games where you have to own an NFT to get into various parts of the game. Other developers are just trying to build their Telegram and Discord around actual events, around the future promise of metaverse stuff.

Final Thoughts on NFTs and the Metaverse

According to Dr. Dark, the concept of NFTs and the whole metaverse is quite exciting. However, the only issue is the incorporation of these digital assets. Based on history, we can expect that it will be a few more years before the government locks and bans them or brings about strict regulations. This transition, however, will take anywhere between 10 to 15 years, so there is still more time to enjoy and experiment with them.