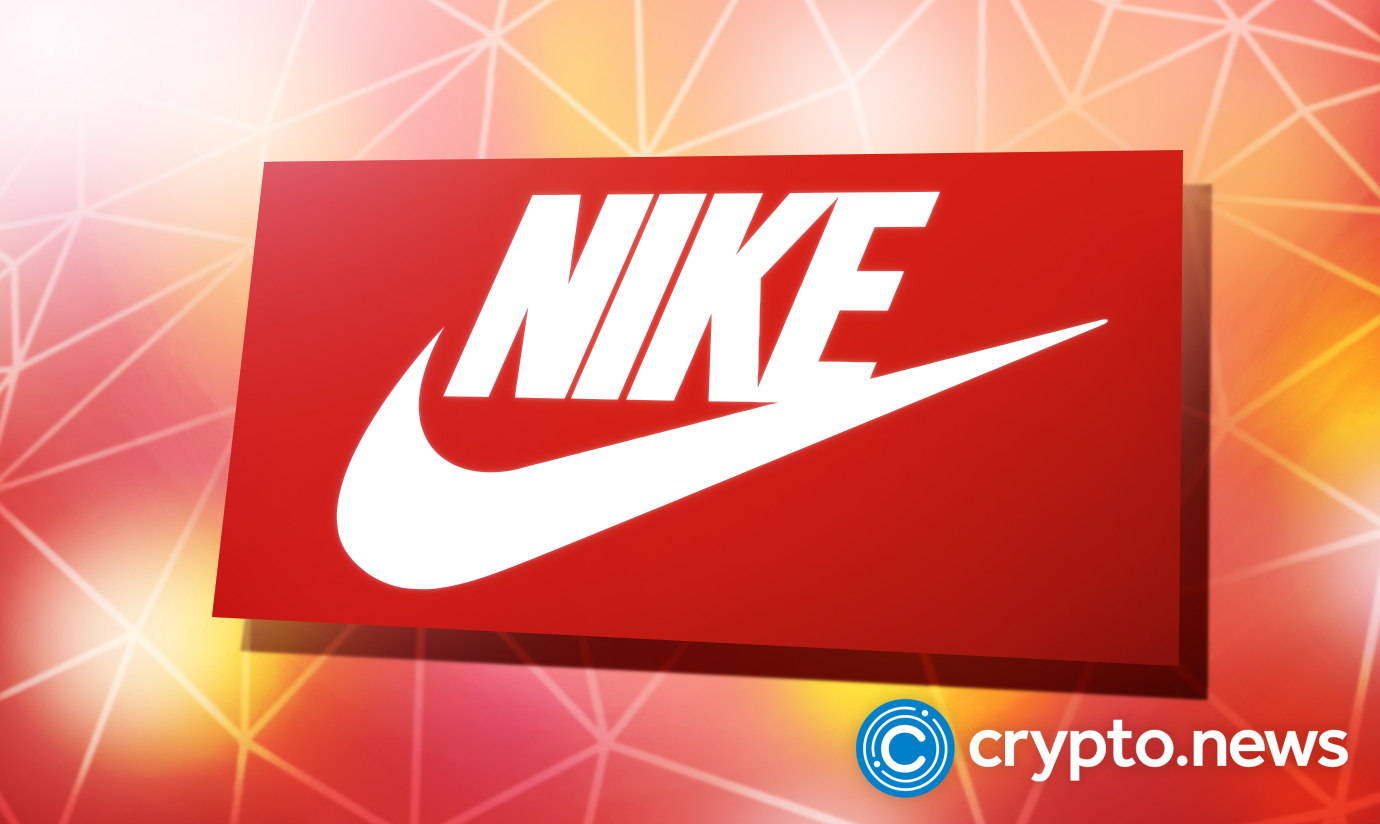 Nike has formally released its first “native web3 sneaker”, through its NFT and Web3 arm, RTFKT, per an announcement on Monday.

RTFKT revealed details of what can be expected from the new product launch, including a ‘walk-to-earn’ mechanic, utility via authenticity, app connectivity, and more.

However, the thread closes with a keynote that the product will only be shipped to users in the U.S. They noted: “Due to advanced technology and product regulation, products can ONLY be shipped to the US.”

Nike is the industry leader in the sneaker game market and has continued to invest in its infrastructure, emerging technology and web3-related fields.

The major drawback regarding its introduction has far less to do with price and much more to do with accessibility since Nike has only allowed U.S.-based addresses to fulfill orders for its web3 sneakers.

The lack of clarity and foresight in not sharing this pertinent detail until after outside U.S. money has been contributed to the project has led to an abundance of criticism around another brand with web3 visions and web2 execution. The MONOLITH price dropped substantially, recording averages north of 1.5ETH in recent days and recording sales for less than 0.5 ETH today.

Among companies who have entered the NFT industry with a longer time perspective, Nike’s acquisition of RTFKT last year has primarily functioned as the most successful case study from a traditional brand using an NFT platform.

The transaction happened a year ago in the thick of the NFT bull market’s mania. After the acquisition, the company last month also released its specific web3 platform, Swoosh, demonstrating an ongoing commitment to playing in the web3 sandbox.