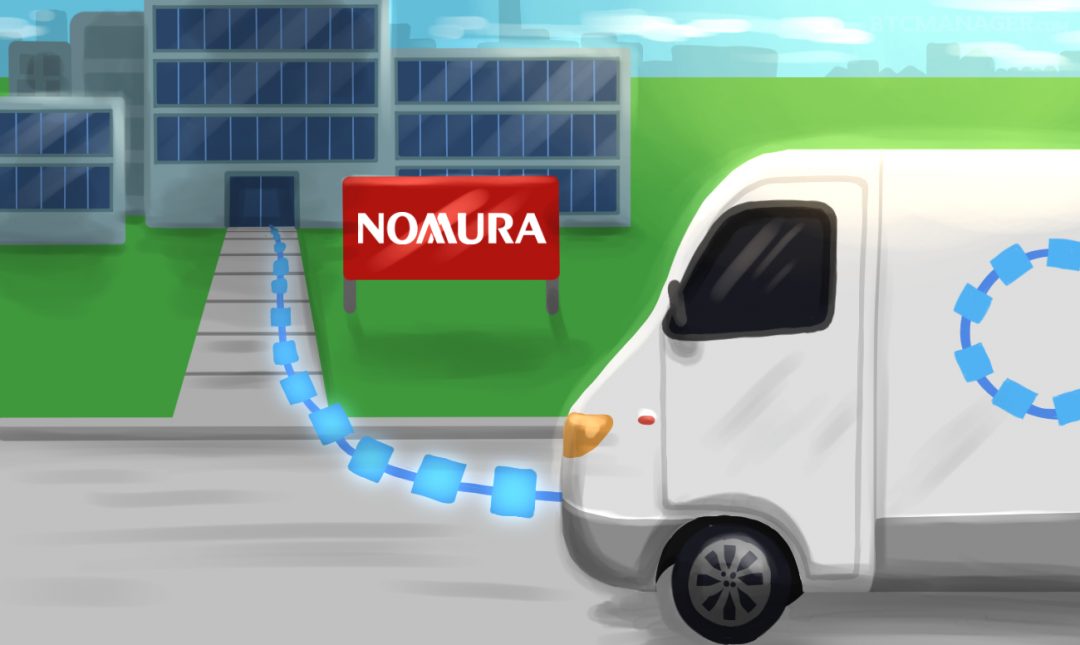 In a recent article published by Dagens Næringsliv discussing the financial market ‘Grey Swans’ for 2017 compiled by Nomura Holdings, a prominent Japanese investment bank, “a breakthrough for digital currencies” made the list, based on a scenario of a widespread loss of faith in fiat currency.

With the market being thrown off guard by the unexpected occurrence of Brexit as well as Trump being elected in the United States, the disruption that bitcoin and other cryptocurrencies such as ether could have on not only traditional assets, but the way shareholders invest their money would be revolutionary.

With this already occurring in some European countries, it will not be long until other countries follow suit as well. Low-interest rates and yields can cause not only investors to look elsewhere for more attractive returns, but also everyday consumers looking for a currency that can appreciate, rather than stagnate, and hold value.

The Nomura team commented in the new report:

“It seems like we stand at the threshold of adopting decentralized currencies and new payment systems will replace notes and coins in circulation. There have been episodes in the past where they lose faith in the value of money and alternative forms of payment arises.”

A ‘Grey Swan,’ according to Investopedia, is described as, “An event that can be anticipated to a certain degree, but is considered unlikely to occur and may have a sizable impact on the valuation of a security or the health of the overall market if it does occur. A grey swan event is unlike a black swan event whose total impact is difficult to predict. Despite the possibility of determining the properties and potential impact of such an event, it is difficult to create precise calculations regarding the total impact.”

Other “Grey Swan” events that made the list was a sudden productivity increase in the US, which stagnated this year, allowing the Chinese Yuan to float, further EU reforms, as well as capital controls in Asia, and risks of hyperinflation in Japan.

With Asian influence historically being a major catalyst for price movements in bitcoin and subsequently other cryptocurrencies. If capital controls in Asia, inflation in Japan, or devaluation of the Chinese Yuan occurs it could set off a domino effect, making the rise of cryptocurrency to a mainstream status that much more likely.

With most of the volume of bitcoin coming from China currently, further volatility in the Yuan would only increase this. As it shows in India, when people lose faith in the government’s fiat currency, alternative currencies tend to appreciate. Coupled with the fact China has implemented capital controls to dictate money flowing in and out of its borders, allowing the Yuan to fluctuate based on market demand may prove to further encourage Chinese investors to move into bitcoin.

In Japan, the prime minister recently made it a goal to raise inflation rates to 2 percent. With a current inflation rate of just 0.1 percent, such a sudden increase could, just like in China, lead to investors moving funds from traditional assets to alternative currencies like bitcoin.

“The most likely way a sharp rise in prices in Japan would occur in the interaction between the US Dollar, Japanese Yen and oil prices. Both the Yen and oil prices may prove to create inflation and be a surprise in 2017,” writes Nomura.

Elections for a new Japanese Prime Minister are also supposed to occur next year. While the current Prime Minister, Shinzo Abe, has support in the polls, the four opposing parties are considering common nominating candidates, which would cause an upset.

If we take a look at how the market performed right before, during, and after the election of Donald Trump as any indicator on how the Japanese market may act in a similar situation of political uncertainty, witnessing a similar surge in bitcoin’s price does not seem unlikely.

With $800 per bitcoin within arm’s reach, is it a grey swan that we need to launch bitcoin past this mark and even into four-digit territory? Either way, 2017 looks to be an exciting year full of potential for cryptocurrency as a whole.