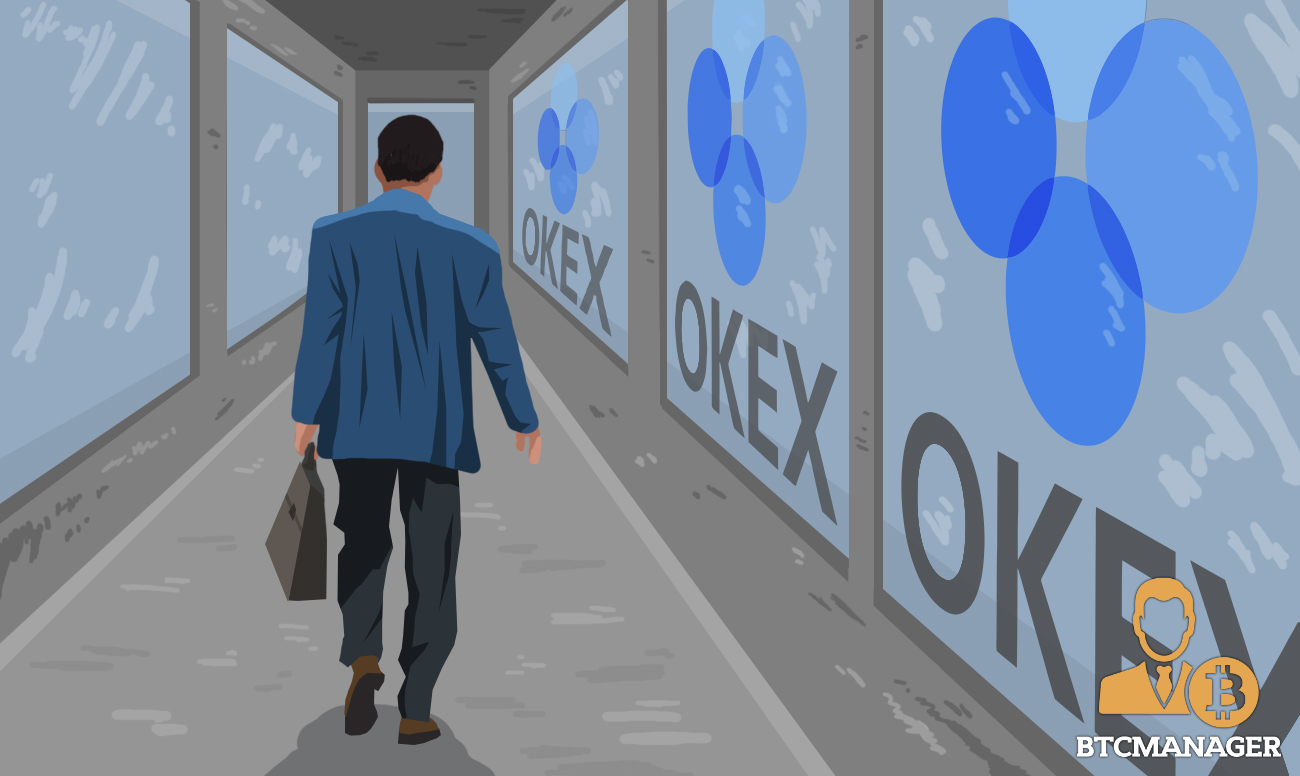 In an abrupt and shocking turn of events that few could see coming, Chris Lee, the person leading the world’s largest cryptocurrency exchange OKEx, has stepped down from his position as the Chief Executive on March 14, 2018.

All Smiles upon Confusing Departure

Details are somewhat sketchy at this point as Hong Kong-based OKEx has yet to release an official statement addressing the broader questions surrounding Lee’s decision to hang up his boots. However, according to Bloomberg, his spokeswoman sent a brief and private communique saying that Lee’s decision was motivated by personal reasons and his desire to “start a new life” and that it was among his “greatest pleasure and honor” to have served OKEx. 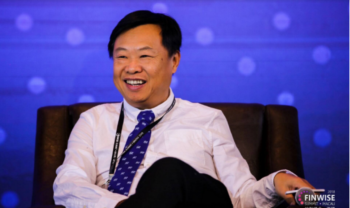 While neither Lee nor any OKEx representative has so far stepped forward to address the widespread confusion sparked by the new development, Lee, through his spokeswoman, promised that he would soon be back to the crypto community.

Lee is widely known in the financial services and fintech sectors because of his association with many investments, banking, and public companies. Over the years, he has earned a name in the industry as a prominent digital payment technology specialist. Lee has also accumulated various achievements to his name including AsiaMoney’s 2015 Best Hong Kong Executive award, as well as the Best Chief Financial Officer of tech hardware 2016 award of APAC by Institutional Investor.

He is a certified Chartered Account in Australia, a Certified Public Accountant in Hong Kong, and a Financial Risk Manager in the United States.

The Resignation Follows OKEx’s Move up the Ladder

Lee’s decision to quit as OKEx’s CEO has come at a time as the exchange continues on a steep upward trajectory, having dethroned Binance as the world’s largest crypto exchange by turnover.

Between May 13 and May 14, 2018, the exchange handled more than $2 billion worth of trading, according to statistics aggregator Coinmarketcap.

Despite exhibiting rapid growth, OKEx is not without its fair share of troubles. For example, towards the end of March 2018, the exchange was forced to roll back all futures contracts following the discovery that many contracts had suddenly liquidated, causing many investors to lose millions of dollars.

Things quickly went downhill from there as one of the investors at the receiving end of the whole fiasco came to the company’s headquarters and threatened to commit suicide in protest. The controversy forced OKEx to release a statement quashing the allegations that it attempted to manipulate the bitcoin futures market.

These setbacks, however, didn’t derail OKEx’s commitment towards a global push. It was only in April 2018 when the exchange announced an impending expansion to the tiny island nation of Malta, which along with countries like Bermuda (officially a British territory) emerged as a hotbed for blockchain innovation and investment.

The company’s Malta expansion plan made it the second major cryptocurrency exchange to have embarked on that path. A month prior, in March 2018, Binance announced it was all set to kick-start a new office in Malta.