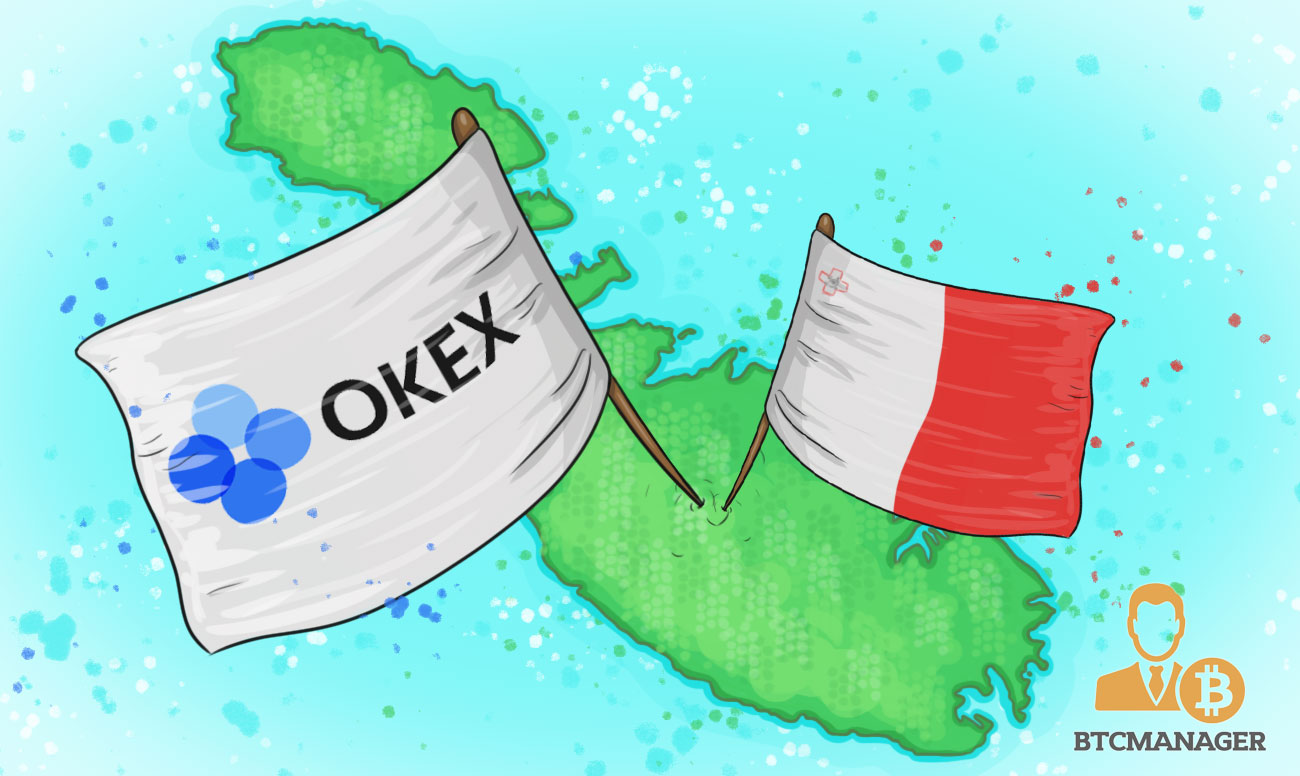 In March 2018, BTCManager reported that Binance was getting ready to open an office in Malta, with the country’s Prime Minister even formally welcoming the platform to the country. Just like Binance, OKEx also has a presence in both Hong Kong and Japan.

Speaking on the proposed Malta expansion plans, Chris Lee, the CEO of OKEx expressed optimism that the move would greatly benefit his company. He went on further to say that:

“We look forward to working with the Malta government as it is forward thinking and shares many of our same values: the most important of which are protection of traders and the general public, compliance with Anti Money Laundering and Know Your Customer standards, and recognition of the innovation and importance of continued development in the Blockchain ecosystem.”

Chris Lee is not the only one who attributes the company’s move to Malta to be based on the crypto-friendly nature of the island country. Tim Byun, the Chief Risk Officer and Head of Government Relations of the platform also praised for being a crypto-progressive nation. According to Tim Byun:

“Malta’s Virtual Financial Asset Act is a solid foundation for the industry and the government to work together in fostering the nascent blockchain/digital asset industry. More specifically, Malta’s sound risk-based approach will help cultivate a responsible, compliant, and healthy ecosystem.”

The Maltese government has been actively courting blockchain and cryptocurrency firms and has taken major steps to create an enabling environment for the burgeoning industry. With many countries either enacting stringent regulations or prohibiting cryptocurrency operations, Malta is looking to step into the void being created and provide a suitable location for cryptocurrency enterprises.

As part of its efforts, the country has already initiated plans to establish the Malta Digital Innovation Authority. The body will be tasked with the mandate of creating appropriate regulations to govern the crypto market in the country. The body will also contribute to attracting other crypto investors into the country. The initiative is being championed by Silvio Schembri, the Maltese Parliamentary Secretary for the Digital Economy.

Presently, Malta is an aspiring blockchain hub with many pilot projects already being tested in the country. With OKEx looking to join Binance in the country, it means that the top two cryptocurrency exchange platforms concerning of trading volume are about to have a presence in the country.

Both Prime Minister Muscat and Zhao Changpeng have on separate occasions alluded to the fact that they are aware of many crypto firms that are looking to make the move to Malta. With all of these incoming crypto firms, Malta could become the blockchain and crypto center of the world.