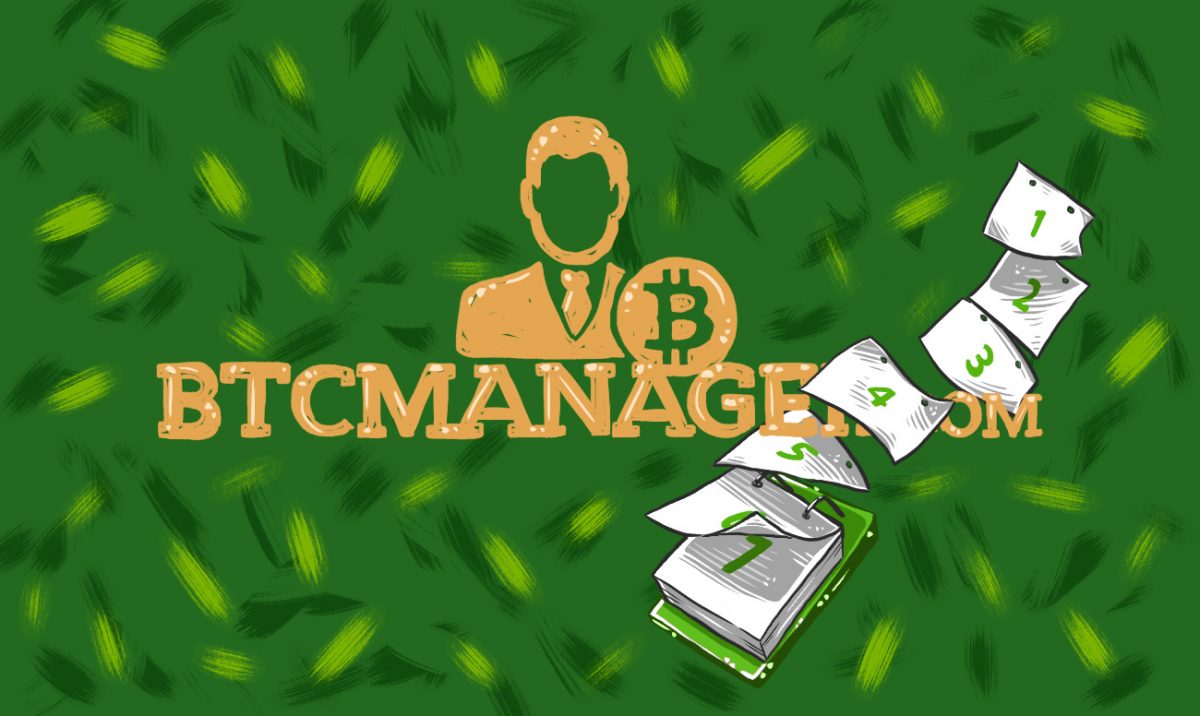 This week, BTCMANAGER introduced a two-part series on issues of privacy and anonymity in digital currencies. We also covered rise of Bitcoin Classic and the fall of Armory; the advancing of bitcoin awareness at Georgia Tech and the retreating of a cash-based society in Norway. For these stories and more, check out our week in review.

Crypto’s Quest for Privacy (Part 1): Zooko Wilcox on the Future of Zcash

As an early digital currency adherent, Zooko Wilcox spent years imagining possibilities for a decentralized, private means of preserving money. In this a feature interview, Wilcox explains how Zcash addresses the issue of privacy and anonymity inherent in cryptocurrencies. If realized, Zcash could disrupt the prevailing semi-private form of monetary transactions.  The emergence of Zcash comes at a time of fervent media attention around bitcoin’s alleged use as a pipeline for terrorist and other criminal activity. Moreover, indirectly factors into the raging debate currently taking place about transaction speed and capacity issues on the bitcoin blockchain that are the result of the network’s rapid growth.

An open-source community of programmers and cryptographers, The Elements Project is seeking to increase privacy in bitcoin transactions through the introduction of their Confidential Transactions feature. Elements is a project which extends Bitcoin with “composable building blocks” deployable to individual “sidechains.”

The Elements Project claims that Confidential Transactions will “preserve security while simultaneously obscuring transaction values.” According to their website, transaction amounts will not be visible to external viewers, thereby providing a greater level of privacy and anonymity for both the sender and the recipient of the transaction. And unlike previous attempts to solve the anonymity issue, Elements has high performance and low overhead, and uses the same proven cryptographic processes as the standard Bitcoin blockchain.

Armory Project in Flux as Alan Reiner Bows Out

Alan Reiner, the engineering pioneer behind cold storage wallets, announced that he is leaving Armory and that the project is ended. In early 2011, Alan Reiner began pioneering the cold storage Bitcoin wallet concept. This innovation created a new best practice standard for Bitcoin security by splitting the core client functionality between network security and wallet security.

Farhod Fathpour, long-time contributing Armory developer, will take care of the “public side” of the Armory project. “I appear to be the deranged hippie of the band, for I still believe I have a few punches left in me,” said Fathpur. “As such, I will be resuming open source development of Armory. It will take place on my own public github repo, forked from the last state of Alan’s own repo.”

Georgia Institute of Technology student Karak Shah has co-founded and launched the Georgia Tech Bitcoin Club to organize technical and non-technical events to discuss the potential of bitcoin in the finance sector. Georgia Institute of Technology first partnered with global bitcoin processing firm BitPay in October 2014 to integrate bitcoin payments into its stadium concession sales and campus card declining account program. Essentially, the integration of bitcoin in the university’s card balance system enables all university students to use bitcoin in purchasing most of the goods sold at the campus. BitPay CEO Stephen Pair and Bitcoin Club leader Shah also emphasized that the volume of Bitcoin transactions in the university is fairly low, but has been increasing in a constant pace.

On “Bits” of Regulation: An Interview with Joe Ciccolo, President of BitAML and “Legacy Bank Defector”

Joseph Ciccolo, Founder and President of the Bloomington-Normal, Illinois-based BitAML finds himself at the epicenter of this evolving regulatory landscape which has suddenly honed in on the bitcoin movement. His firm provides regulatory compliance advice and direction for a variety of digital money companies including bitcoin ATMs, exchanges, and broker platforms. Prior to his current work, he spent ten years in the world of traditional bank compliance.

Says Ciccolo, “Having worked for several large, global financial institutions, I like to think of myself as a legacy bank defector.” From a regulatory standpoint, Ciccolo believes that 2015 offered a few compelling scenarios that will inform policy actions moving forward. He says that what hit people the most in the bitcoin community in the U.S. was the Ripple Labs settlement. “Whether good or bad, a bit of fear began to cascade across the industry relative to additional regulatory settlements. It has certainly raised a lot of eyebrows among businesses in the digital currency space relative to their regulatory compliance responsibilities,” says Ciccolo.

Norway’s largest bank, DNB, has suggested that the Ministry of Finance ban the circulation of cash, as a part of the nation’s major initiative to reduce black market sales and financial crimes like money laundering and fraud. Regardless of the claims of law enforcement and government agencies, the only form of money that is truly anonymous is fiat currency, simply because It is virtually impossible to track down the origin of cash if it is traded in the black market or illegal marketplace to purchase illicit goods such as drugs or weapons. Digital currencies like bitcoin however, can be traced with blockchain analytic tools, which allows anyone on the public network to track its origin and transaction details.

Despite the criticism of financial experts and recommendations of global banks like the Bank of England, Norwegian banks have already begun to terminate the use of cash without having a proper digital currency system in place. DNB and Norway’s second largest bank, Nordea, have already stopped using cash in ther branch offices, following the lead of other European countries, including Denmark and Sweden.

Leading corporations and platforms in the digital advertisements industry have always struggled to select an efficient payment system or network to incentivize digital content providers. Instead of using banners and sidebar ads to fund projects and websites, Chris Ellis of ProTip.is has developed a simple and open-sourced browser extension application which enables browsers to automatically search for Bitcoin addresses for users to fund.

Because of the integration of traditional payment systems like Google Adsense, the majority of users in the network are required to meet a relatively high threshold before requesting a payout. This is not the case with ProTip.

PricewaterhouseCoopers (PwC) has teamed up with Montreal-based blockchain startup Blockstream to help clients implement blockchain solutions and support the blockchain needs of companies around the world. Blockstream’s technology and expertise will complement PwC’s new blockchain solution portfolio, a set of blockchain-related services ranging from organizing strategy workshops to designing and implementing systems. PwC has already started introducing Blockstream’s technology to companies in the U.S,, Europe and Asia. These companies are exploring a number of financial and non-financial applications, Blockstream indicated in a release. Founded in 2014, Blockstream’s core area of innovation is sidechains, or blockchains that are interoperable to each other and with Bitcoin.

InterMoney and 247 Exchange Founder: ‘Doors Suddenly Close As Soon As the B-Word is Spoken’ in Russia

Anton Vereshchagin is the founder of InterMoney Exchange (IME), a firm that focuses on digital currency exchange services. Its flagship product, 247Exchange.com, allows users to purchase and sell bitcoins and altcoins through a number of methods; this includes buying cryptocurrencies with credit and debit cards.

In an exclusive interview with BTCMANAGER, Vereshchagin relates how he got into Bitcoin, what led him to start this particular venture and the many challenges he faces in operating a cryptocurrency exchange. He also shares his views on what is holding back Bitcoin adoption, as well as his opinion on Russia’s stance on cryptocurrencies.

“This is a test release, not intended for mining,” Garzik notes in the announcement. The current goal is to have companies and individuals run extra nodes, taking the total of reachable nodes on the network from the current total of approximately 5000 to an ideal 8000.

Classic is a controversial hard fork of the Bitcoin protocol which, according to Bitcoin Classic’s website, is “starting out as a one-feature patch that will increase Bitcoin Core’s blocksize limit to 2MB.” Classic has seen a sharp rise in interest since developer Mike Hearn announced he was abandoning Bitcoin.

This latest development in the block size debate comes within hours of the previously scheduled release of Bitcoin Core 0.12.0 release candidate 3. Bitcoin Core intends to implement a soft fork including deployment of the Segregated Witness feature later in the spring.