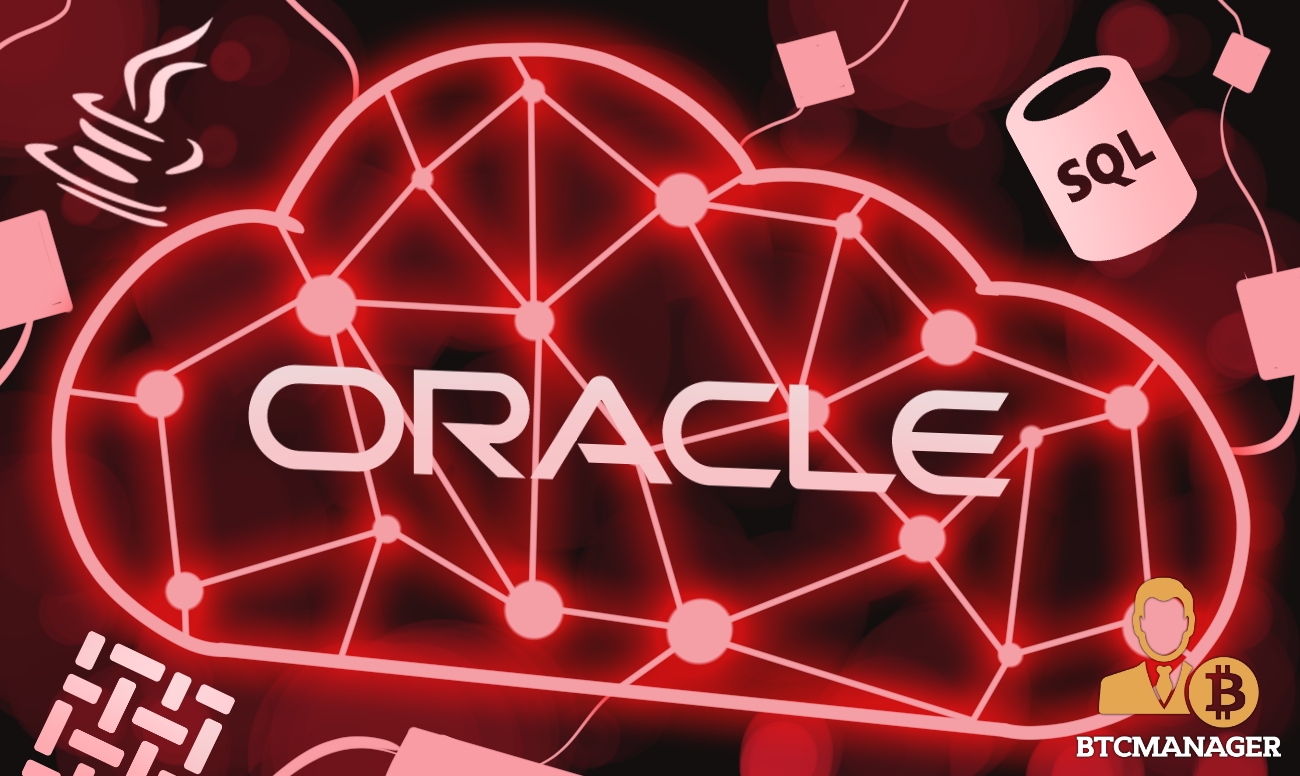 Oracle, the leading global software and hardware producer, announced on February 12, 2019, it would be introducing new and innovative capabilities to its blockchain platform.

Easing the use of the platform

The software giant started to develop its Blockchain platform roughly seven months ago and now is already attracting interested clients.

As an example, the new features will support standard SQL-based ledger queries that can be directly applied to Oracle’s blockchain, enabling developers to build chaincode with the most common programming skills. Apart from this, Oracle made sure to introduce the right support for the Hyperledger Fabric 1.3, which in turn allowed other features such as chaincode development in Java to be added.

A blockchain is nothing more than an immutable distributed database ledger that allows storing transaction histories. This sort of platform is tamper-proof and has the potential to improve business operations by allowing any user to participate in the process of transaction verification. With the new capabilities Oracle has just introduced, it has turned its platform into an available service.

With the new features, the Oracle’s database will be able to mirror the entire transaction history into a relational database schema in Oracle’s Autonomous Data Warehouse or other Oracle databases. This allows organizations to audit their transaction history and apply this information to many other administrative processes. Moreover, Oracle also made sure to enhanced REST APIs to simplify and facilitate integration with IT tools.

With the updated version of the platform, organizations will be able to use third-party identity providers for the authentication process. With this feature, consortium blockchains can have several participants using different identity management systems.

Since the launch of Oracle’s blockchain platform available it earned the interest of a number of customers who rapidly jumped in and began using the company’s blockchain to solve all kinds of problems.