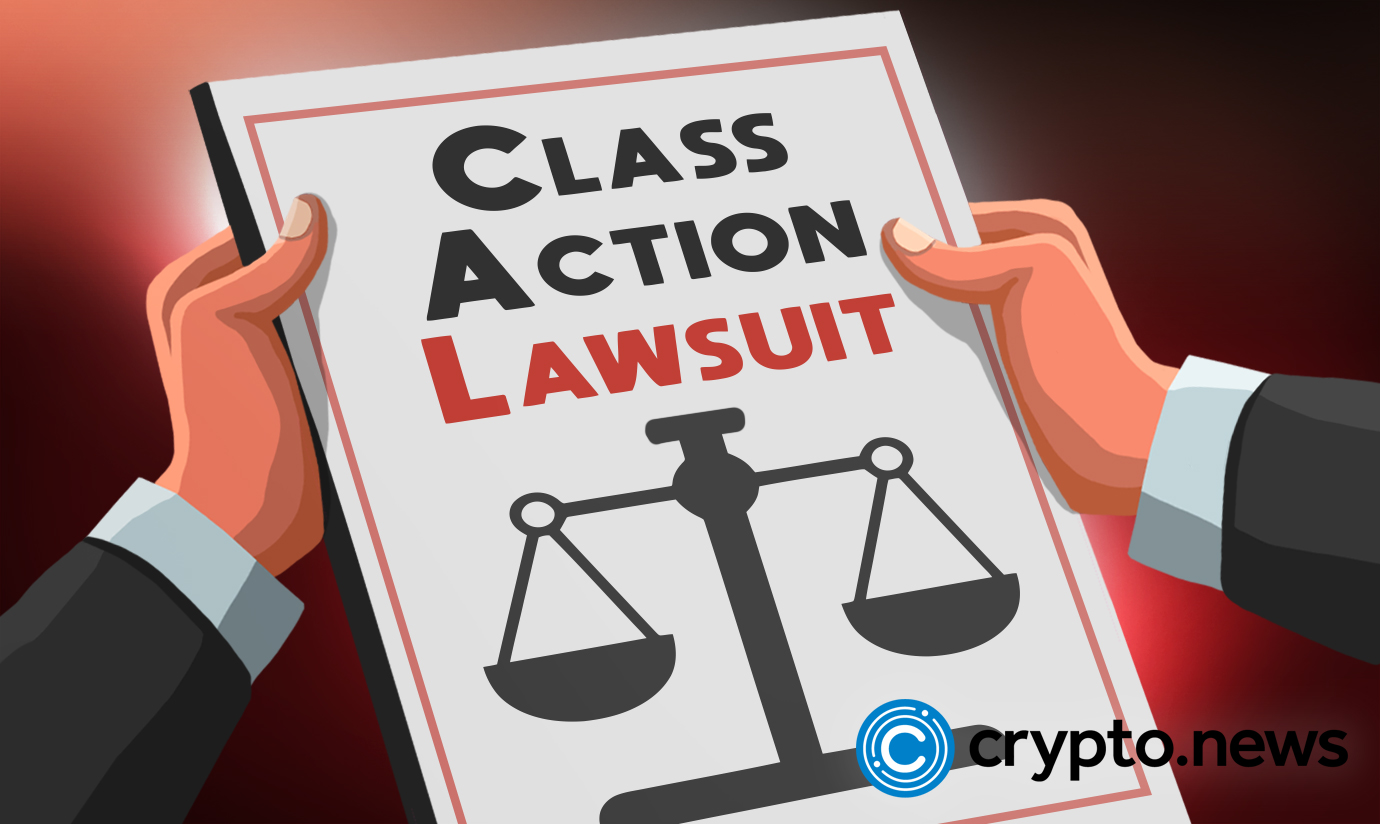 Legal counsel representing crypto exchanges Bittrex and Poloniex has joined the calls for the Roche Freedman law firm to be terminated from the ongoing lawsuit following the controversy trailing the firm.

Kyle Roche, a founding partner of the crypto litigation firm, Roche Freedman LLP, recently withdrew from several class-action lawsuits put forward by his law firm. The attorney’s withdrawal was a response to a viral video that circulated showing the lawyer discussing associations with Ava Labs, the principal developers of Avalanche.

Kyle Roche’s move to withdraw himself from multiple class action cases didn’t reassure attorneys for defendants in his firm’s lawsuits. The stablecoin issuer Tether has requested that Roche Freedman be removed from the class action against the company.

Now, counsel for Poloniex and Bittrex are ramping up the calls for the termination of the law firm from the case entirely, by filing a complaint letter with the U.S. District Court for the Southern District of New York.

In the letter, the attorneys stated:

Mr. Roche’s recent statements raise serious concerns about the intent behind such a discovery and how it will be used, while the Exchange Defendants appreciate that a protective order has been entered in this matter and that attorneys can be expected to comply with such orders, Mr. Roche’s statements make clear that he has already used confidential materials produced in litigation for improper purposes.

Roche Freedman issued a response to the calls, emphasizing that Roche’s statements in the leaked videos were “demonstrably false” and were taken completely out of context, they also alleged that the videos were recorded under dubious circumstances in a plot hatched by a defendant from a different class action suit.

Still to “avoid unnecessary distraction from the merits of the case” the firm confirmed it has removed Roche from its class action practice, screened him from the firm’s other class action suits and Roche himself has forfeited any financial interest in the Tether case.

The law firm says it will schedule a press conference to address the issue at hand if the court will consider the request to drop the firm from the class-action all together.

The Case in Question: What Are The Facts?

In June 2020, a group of traders and trading firms merged to file a lawsuit against Tether, its sister exchange platform, Bitfinex, Bittrex, and Poloniex in the Southern District Court of New York. The lawsuit alleged that the group of exchanges utilized Tether to manipulate the crypto markets, claiming that Tether issued USDT to itself without dollar-backing and then sold the newly issued tokens to the exchanges, they also claimed that the exchanges knew Bitfinex transferring large amounts of unbacked USDT onto their platforms.

In September 2021,  Judge Katherine Polk Failla preserved some of those claims to be litigated and dismissed others. In total, the order dismissed six claims, upheld five claims, and partially dismissed one. The most popular dismissed claim was the one under the Racketeer Influenced and Corrupt Organizations Act or RICO Act.