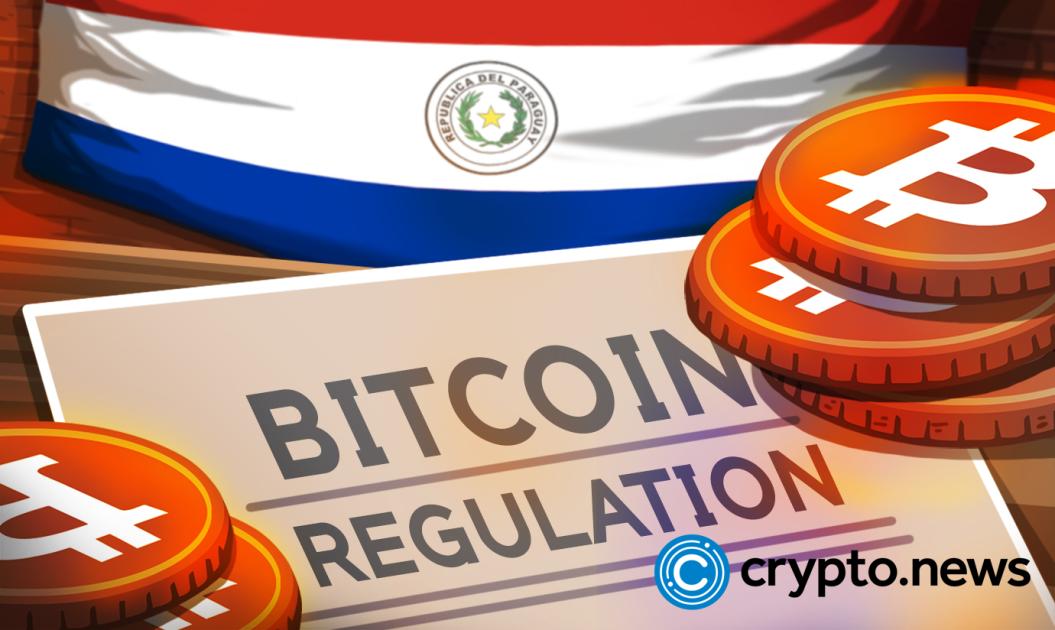 Paraguay’s president, Mario Abdo Benitez, vetoed a bill approved by the Senate in mid-July to regulate and recognize crypto mining and commercialization as an industrial activity.

In a decree issued on Monday, the Paraguayan President warned that the high energy consumption of crypto mining could impede the nation’s economic growth.

Before being passed by the Senate, a heated dispute ensued over the legislation that governs the mining, commercialization, intermediation, exchange, transfer, custody, and administration of digital assets.

According to a presidential announcement, the National Electricity Administration (ANDE), Ministry of Industry and Trade (MIC), and Paraguayan national bank voted against the law.

Reason for Vetoing the Paraguayan crypto

Due to the intensive use of capital and the underutilization of labor caused by the mining of Bitcoin (BTC) and other cryptos, there was high electricity consumption.

According to the administration, crypto mining is not an industrial activity but an “electro-intensive consuming” enterprise. “It does not add value; rather, it provides a transaction registration and validation service of a distributed blockchain system,”.

The regulation was intended to encourage crypto mining utilizing the extra electricity the nation generates, but senator Fernando Silva Facetti, who supported the legislation, claimed that the government ignored this economic activity.

The Paraguayan Senate passed a motion on July 14 that recognizes crypto mining as an industrial activity. Furthermore, it tried to ensure that the rate for this activity would not surpass 15% in comparison to the current industrial rate in order to foster its growth.

The statement explains the decision by claiming that the country’s industrial investment has increased 220% in the last year, generating 319 million dollars. Similarly, it argues that economic activity increased by 4% over the last five years, implying that demand for electrical energy will rise in the future.

According to President Benitez’s decree, “if Paraguay wants to intensify crypto mining today, it will be forced to import electricity in the next four years.”

One of the nations in Latin America where Bitcoin mining has increased the most over the past two years is Paraguay. Electricity is inexpensive in the region, which has encouraged both domestic and foreign miners to establish farms there.