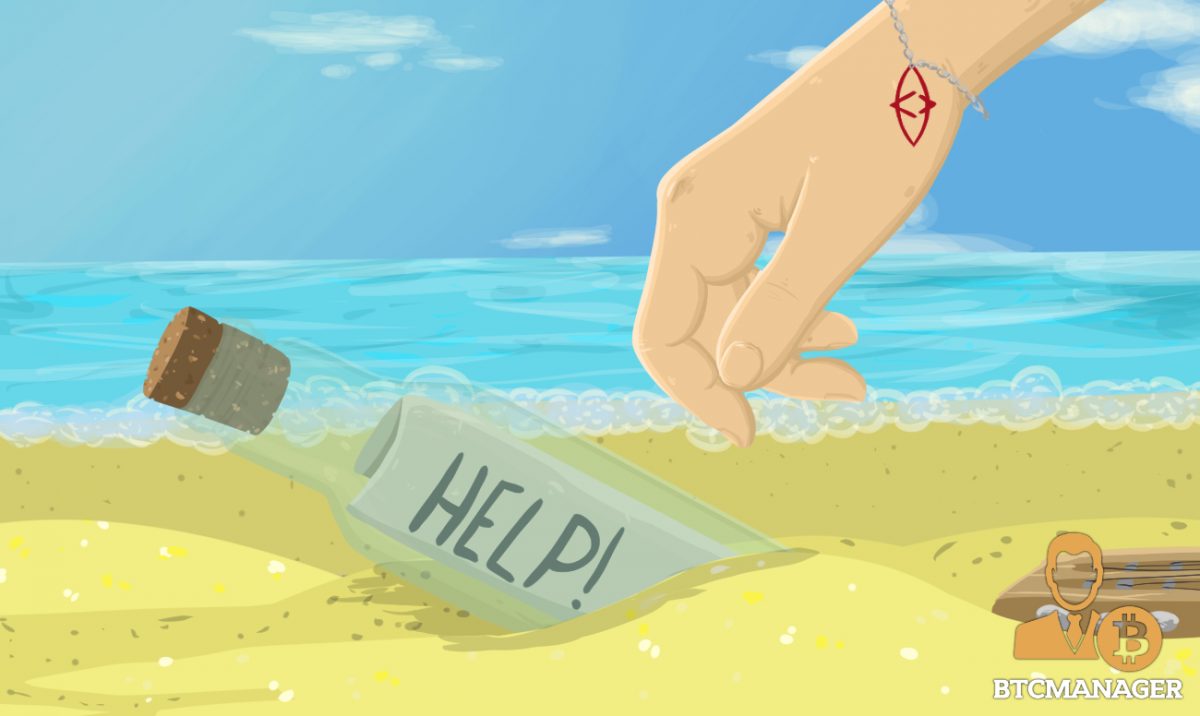 Blockchain technology has brought us new methods of empowerment and new ways to break with the traditional production and distribution of artistic content. The music industry is one of the industries that can significantly benefit from this new technology as it can give producers permanent and total control over its artistic productions.

SingularDTV is a blockchain-based platform that empowers artists and content creators all over the world to fundraise their artistic endeavors by tokenizing their intellectual property. By tokenizing their intellectual property (IP), they have the ability to control their rights. It enables an artist to choose with whom and how will they will be splitting the tokenomics structure while making them part of the sustainable economy they are creating.

Through SingularDTV’s Tokit, any artist, songwriter, creative or artist collective can hold rights and know when, where, who, how, and why the economic model is going to work because it is designed by them.

Right now, many musicians are using Singular DTV to develop side projects and maintain independence. This is the case for a collective of Puerto Rican musicians called El Marañejo – new sounds, new genre, with a new look at the Puerto Rican musical arena.

Puerto Rico is well-known for an infinite artistic potential, partly hidden. There you can find a vault filled with musical treasures waiting to be opened, almost like something that needs to be unearthed. That is the kind of climate from where El Marañejo was born – from the precious musical influences the Caribbean nation has to offer.

El Marañejo is a musical collective that apart from having their own projects cooperate altogether in order to offer support for those affected by Hurricane Maria.

Maria affected the entire island, but despite everything, it represented a paradigm shift for the community of independent entrepreneurs and artists. The ravages of this disaster allowed them to express and practice the most natural and honest solidarity that this generation has witnessed. And as so, the collective was born by having social charity as its main goal.

For its part, the experimental rock band, Baba Gris, was the victim of the exodus of half of its members, but even so they organized a series of events that they called “El Viento Nos Impulsa” where they contributed by rehabilitating a public space with “Playas Pa’ People” and made a stage to promote artistic movement in times of crisis. The event was held over three Sundays and served as a collection center where provisions were collected for the communities affected by the hurricane.

Being always believers of a type of artistic tangle, since they always seek to interweave with other initiatives, they managed to bring together different musical projects and artists who were available to present their work as a donation.

On Tour with SingularDTV

The series of events was visited by academics promoting educational talks on topics relevant to Puerto Rican suffering and proposing a new look for this stage. After fulfilling this task, Baba Gris began looking for a way to reconnect, and the result was a tour to New York sponsored by the SingularDTV entertainment blockchain platform.

When making several presentations in different venues in Manhattan and Brooklyn in December 2017, they realized the potential they had as a collective musical offering and decided to capture this initiative and consolidate a sound among the four groups. The result was the recording of the song “Qué Bueno Es,” written in Guatemala in 2007 by the singer of Baba Gris, Juan C. Mata, rescued and arranged some time ago in Puerto Rico to release it with the same band. The song was finally recorded in New York to capture a bit of the different musical characteristics that the four projects brought together.

“Qué Bueno Es” is a song to reflect and heal. The message of the song is to remind us of the power of the mind and the resilience that distinguishes us, to avoid the crisis and pain that are part of our daily life, and achieve a balance with its positive letter. The issue becomes valid by bringing a sincere message to the phase that Puerto Rico faces. “Qué Bueno Es” represents the position of these independent musicians who emerge from the island, who come together and do not stop.

This story is complete proof that the blockchain can act as a platform that can reunite artists for a cause. Moreover, it is a technology that gives back the power to the content creators.