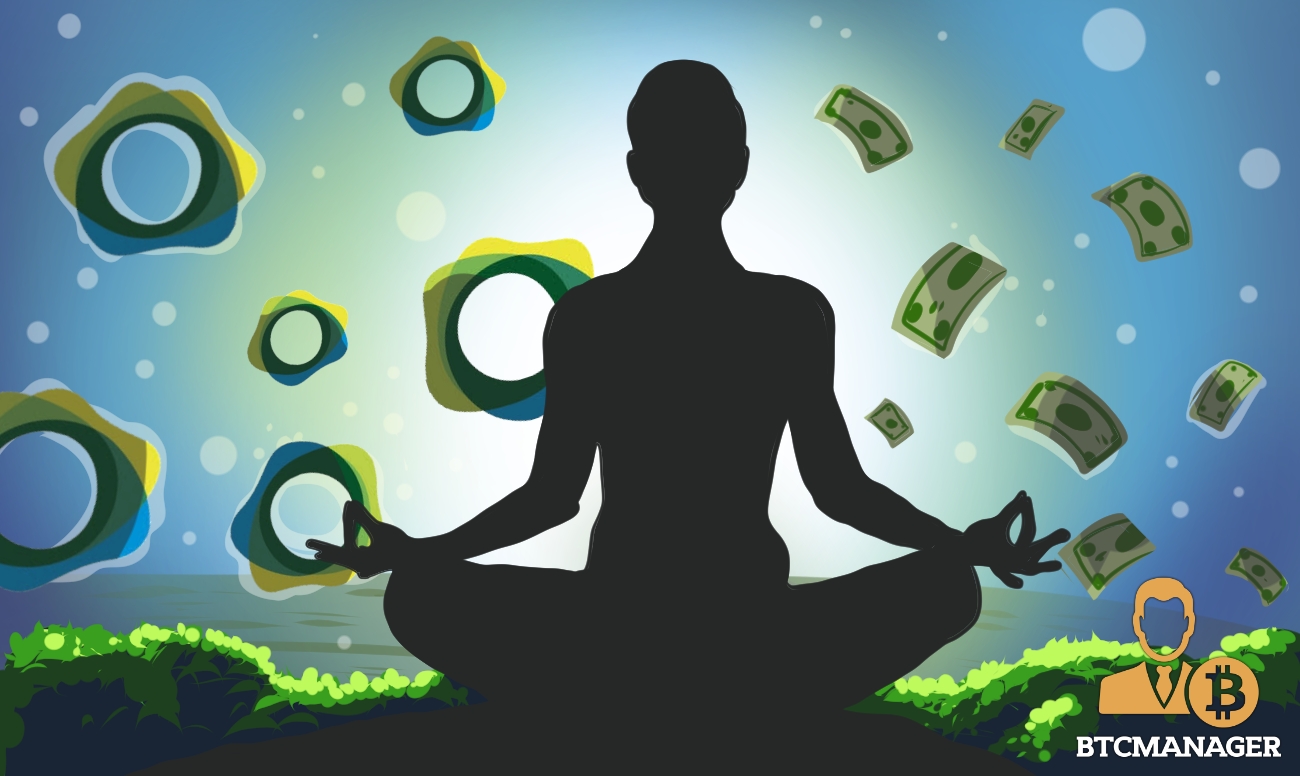 Paxos, the company that launched the PAX stablecoin, has now introduced digital gold in a tokenized form. Each token represents a troy ounce of gold and can be redeemed via a Loco London contract. As per an interview with CNBC, September 17, 2019, Paxos’ digital gold is regulated by the New York State Department of Financial Services and independently audited, giving it the governance oversight of a bank.

The Benefits of Tokenizing

Traditional assets face a multitude of efficiency problems, but real assets such as those that are tangible, have an even greater lack of efficiency.

Trading real estate is unviable because switching ownership between houses rapidly is unfeasible, expensive, and illiquid. The same goes for commodities like physical gold and silver.

With the advent of derivatives, commodity trading liquidity has improved and tokenization is the next step; the digital gold token launched by Paxos runs on a blockchain, but it is backed by real gold reserves.

One of the most distinctive features of Paxos is that they’ve created a hybrid structure between investment trust and technology company. As a company under regulatory oversight, investors are guaranteed protections as per New York legislation.

Gold has been having a phenomenal year so far as investors ease back into it amid a worrisome global economic condition.

The Paxos digital dollar has also set the bar for off-chain governance of token issuance by issuing monthly audit reports and allowing anyone to access data regarding issuance and transacting. Over $1.1 billion worth of PAX has been minted thus far, and every dollar is accounted for.

Property and commodities can be given an entirely new dimension when tokenized. People can pool capital together to invest in real estate, and trade of said tokens can be done in a liquid manner, akin to how stocks and mutual fund units trade today.

Stocks and bonds can also be improved as the current system has many limitations. Tokenizing securities that are already available in a digital format is not as beneficial as tokenizing real estate, but it can speed up the time taken transact and settle.

Distributed ledgers have improved security and transparency, but they may not be the optimal base layer for fast transfer of tokens.