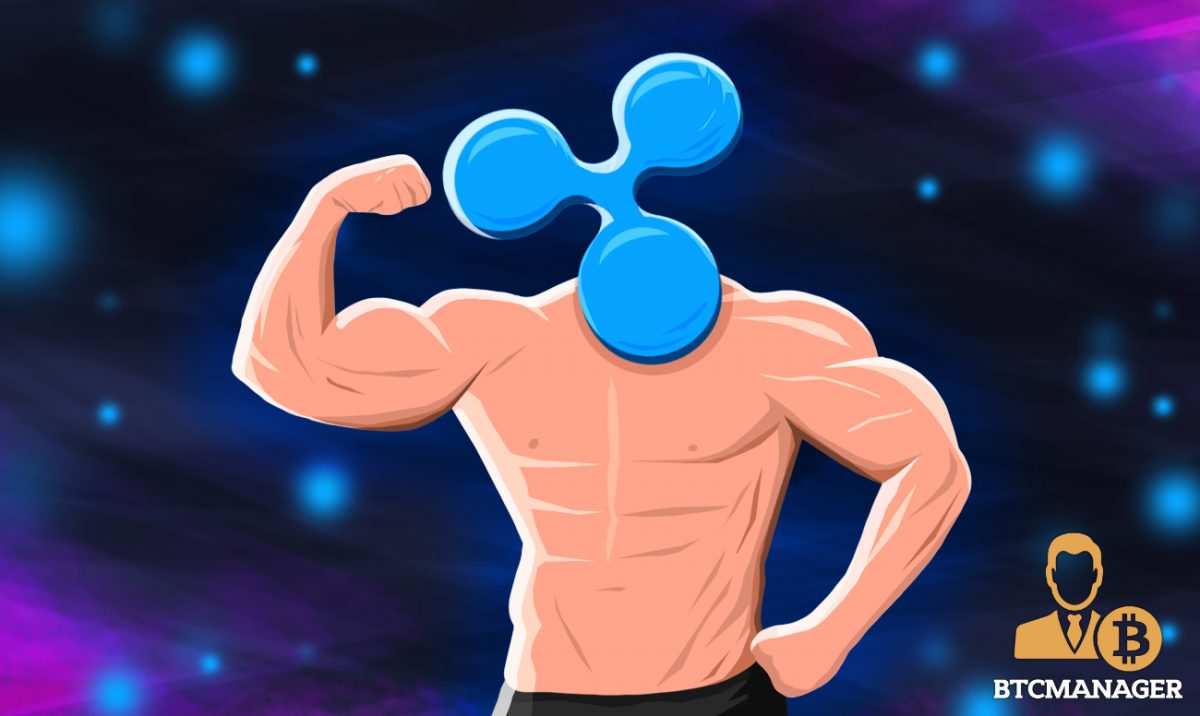 Ripple has been advancing in market cap recently despite a slide in value at the beginning of the year, and it turns out that is not the only aspect in which the company is striving ahead. The company has announced a deal signed with UAE exchange, in a move expected to create an opportunity to support exchanges carried across borders.

And this is not the first deal of its kind: The UAE Exchange is yet another organization to enter into business with the RippleNet, the company’s network based on their brand of blockchain technology.

By using a distributed ledger platform, Ripple is capable of carrying out international payments. The deal comes a month after another agreement signed between Ripple and MoneyGram, aimed at developing a new network to enhance payment flow.

Talking about the crypto firm’s domain expansion, the CEO with UAE Exchange Promoth Manghat applauded the company’s technology, terming it as a game-changing endeavor. In his statement, Manghat further expressed his optimism in his organization’s deal with Ripple, citing that it will go a long way to channeling customers into the organization and offer them a new payment experience.

Maghat also revealed his enthusiasm about the potential for cryptocurrencies in general. He pointed out that such a system can benefit most average consumers, offering efficiency in industries related to daily life. Interestingly, he concluded that the consumer wouldn’t necessarily have to understand the basics of the blockchain.

Further, UAE Exchange is also the owner of Travelex, and it reports being in control of up to 6.75 percent of $575 billion in remittance industry.

The organization reports that it is looking forward to increasing its percentage control in the market to cover up to ten percent come 2020. The exchange is thus one to be reckoned with, considering that it has up to 800 branches across 30 countries.

Ripple, the developer of XRP token, has seen a fair share of skepticism, despite the myriad partnerships it has recently announced. The criticism is reportedly associated in part with the company’s substantial XRP holdings.

The cryptocurrency skyrocketed significantly in December 2017, reaching $3.65, only to plunge back to the current value at approximately $1.05, which saw a wanting optimism in its potential. 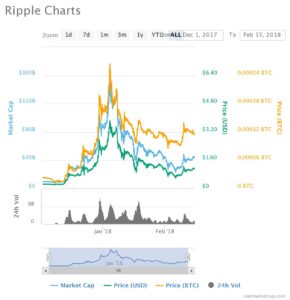 However, as of now, the terms on whether the UAE Exchange will employ the use of XRP or it will resort to adopting the cryptocurrency’s blockchain to ensure secure and fast cross-border money transfers remains to be seen.

So far, neither of the two sides has shed light on the specific details of the deal. But the remarkable thing is that a representative from Ripple offered a statement in brief over the benefits that the agreement has to offer.

Dilip Rao from Ripple stated that the addition of a market leader such as UAE Exchange into the company’s RippleNet would leverage an eager market. The offering would provide fast, guaranteed and cost-effective payments thus benefitting millions of retail customers across the UAE who are seeking to send money internationally.