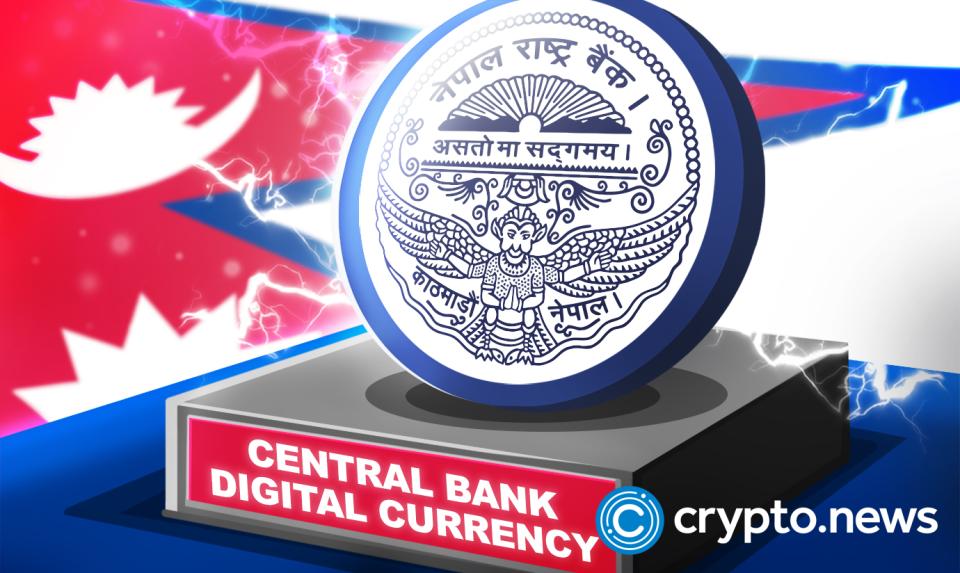 The rise of bitcoin in 2009 led to the rapid evolution of the global financial sector. Bitcoin’s creation laid out a blueprint that has shaped digital finance in the modern day. As such, governments have taken the initiative by creating the Central Bank Digital Currency (CBDCs). CBDCs represent the digital form of the country’s legal currency available to the public. This form will allow citizens to use digital funds just like paper currency. However, due to their inherent form, The assets have become the subject of debate, with issues such as their safety being explored.

These are the security features that bank on the existing technologies to safeguard digital currencies. These features include immutable ledgers, crypto agility, dedicated devices, and dedicated software.

Just like cryptocurrencies, CBDCs are created and maintained through the use of a system similar to blockchain technology. This technology is essentially made up of a process that uses shared immutable ledgers and cryptography; permission distributed ledger technologies. Transactions on the network are processed via cryptography, and data is updated on the blocks in the ledgers. However, in the case of CBDCs, the ledgers cannot be shared publicly due to security concerns. As such, this aspect of the ledgers has been modified to make them permissioned distributed ledger technologies.

Through this adjustment, ledger holders are vetted in order to control issuance. Additionally, through the use of this process, confidentiality and other emergent disputes from users can be alleviated. These adjustments will protect users from large-scale attacks, safeguarding their digital cash.

This feature refers to the ability of a given network to adjust to changes or vulnerabilities as a result of new developments. In the world of technology, it is common for new loopholes or flaws to become emergent in technologies once considered to be infallible. The use of algorithms and smart contracts has showcased this issue in cryptocurrencies. As such, as technologies are developed in the future, it is vital that financial institutions are up to the task. This process will involve being at the forefront in finding and implementing solutions to any emergent problems in the long term.

The devices are also tamper-proof, boosting the network’s security. The devices have inbuilt local authentication mechanisms as security features. This feature uses either PIN or biological authentication as an added layer of security. Similarly, the devices may also work on dedicated networks so as to ensure that the support of transactions occurs even when other networks are down.

In this case, much like the devices, the banks develop software and apps that are solely for making digital payments. Thus, in this case, banks may create apps that integrate safely with the system to ensure that the finances in question are safe during transactions.

These are the safety operations that are determined by the management infrastructure or policies in the given state. These governance aspects have the ability to result in both positive and negative security outcomes for CBDCs. They include standards and central bank control.

In the financial sector, banks operate by some set criteria, such as standards and legislation. Similarly, in CBDCs, such standards and legislative guidelines are utilized. In order to facilitate safety, financial institutions must be compliant with some created criteria. These requirements may include information sharing with government agencies such as law enforcement. The banks may also have to comply with some requirements, such as those involving the confidentiality of user data and access to critical systems.

This aspect is one of the key differences between CBDCs and cryptocurrencies. Unlike cryptos which are decentralized, CBDCs are created and operated by the country’s central bank. The use of CBDCs will integrate digital finance into the existing financial system. Thus, under this pretext, all aspects of operation fall under the bank’s jurisdiction. This fact gives the government a mandate to make adjustments via the central bank: The government can issue directives, remove defective products from the market, and issue licenses to approved vendors. Thus, through the use of these powers of oversight, security issues that emerge in the system can be addressed in real-time.

In finance, security is one of the most vital aspects to be considered. This fact is more pronounced in digital finance, where CBDCs exist. Recently developed, CBDCs have the potential to transform the financial sector for good. However, this transformation is not without its own hiccups in security.

As a result, central banks have taken two main approaches to address user concerns: technological considerations and governance considerations. With regard to technological considerations, the banks have utilized existing technologies and adaptability to address concerns. On governance issues, compliance and central bank control have also been created to maximize safety. Although digital finance is in its early phases, the use of CBDCs has proven very safe for citizens around the world. With advancements set to follow, the use of digital currencies may just prove to be the norm for human society.