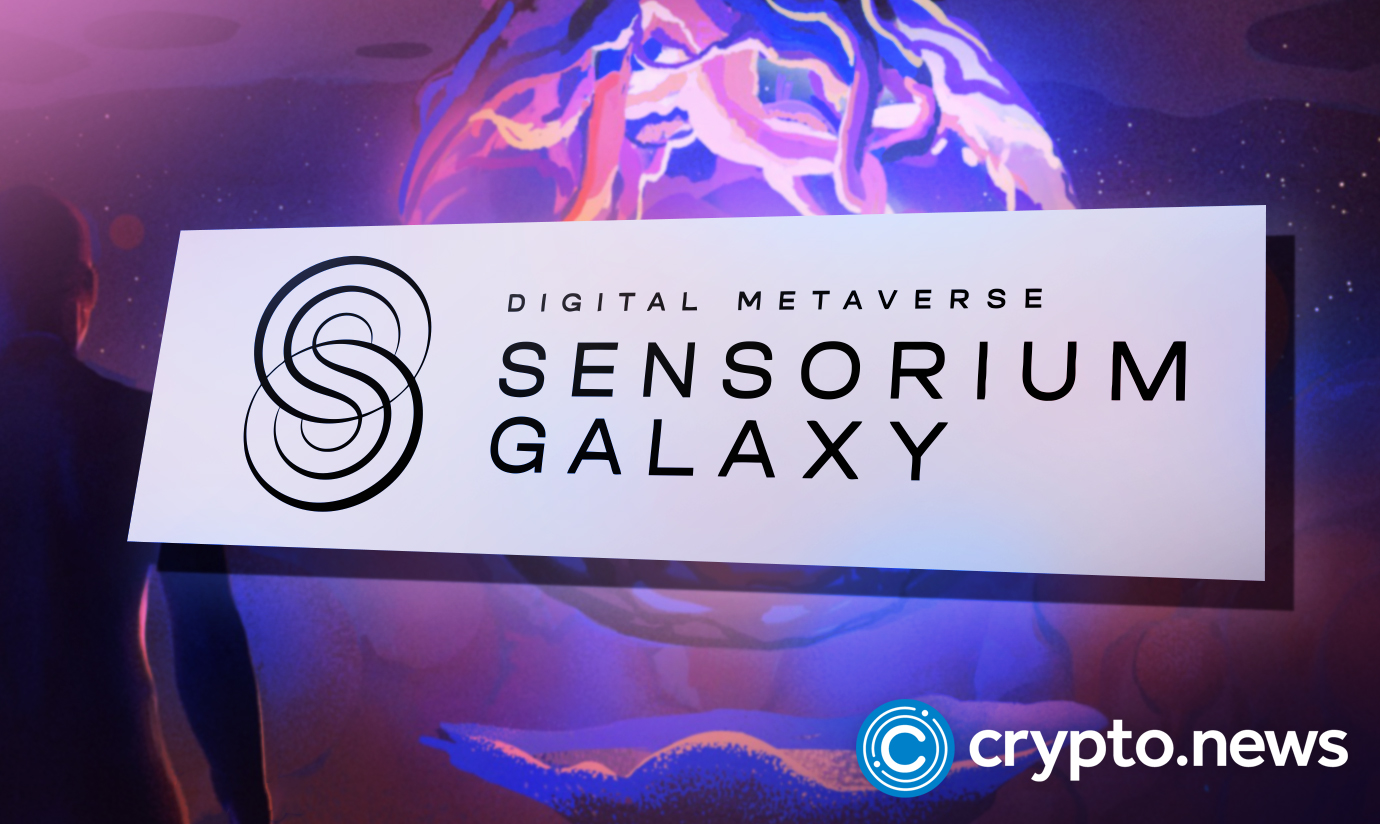 The Metaverse solutions provider, Sensorium, is bracing up to showcase its array of activities for the GITEX 2022 expo. Accordingly, the company is set to display its AI-driven metaverse platform “Sensorium Galaxy” ahead of its launch.

According to reports, Sensorium would participate in GITEX’s X-Verse event to promote immersive technological innovations and the Web3 ecosystem.

As a metaverse developer, Sensorium would display its range of extended reality and artificial intelligence products to spice up the program. Moreover, this is the second time Sensorium will participate in the GITEX GLOBAL event.

Commenting on the program, Sasha Tityanko, Sensorium’s Art Director, noted that being a participant at GITEX GLOBAL is an exciting adventure for the company. “As one of the most impactful events for the emerging tech sector, Sensorium is excited to contribute to the platform’s plan,” added Deputy CEO.

The aim is to ensure that everyone gets to feel the metaverse experience alongside the technological advancement of the new Sensorium Galaxy.

Attendees at the event can hop on the stage to get a feel of the advanced AI-powered conversational beings on the Sensorium Galaxy. Virtual beings are designed creations based on genetic algorithms integrated with the company’s proprietary technology.

Moreover, visitors to GITEX can also explore the depth of the new metaverse project by joining an exclusive live performance in the virtual land. Users can also access it through the 24/7 Metaverse streaming service, the world’s first in-engine virtual service.

A Tour through Sensorium Galaxy

The event is expected to go on for an extended period, which could see participants taking a tour of several places inside Sensorium Galaxy. With this, users could witness the expanse of the Metaverse’s landscape in its complete environment.

The company has incorporated its signature music curated by AI-controlled DJs to accompany the visual experience for visitors.

It is worth noting that Sensorium has been at the forefront of developing virtual artists powered by innovative artificial intelligence.

The company’s virtual artists utilize a generative music system to create quality tracks in over 60 genres. Meanwhile, the AI powering them enables them to perceive feedback and automatically change the beats to match the mood of the crowds in a show.

That said, Sasha Tityanko emphasizes the need for creating and deploying virtual artists in the Metaverse. Tityanko added that it offers opportunities for developers to creatively engage with their audience and assess how best to serve the changing market.