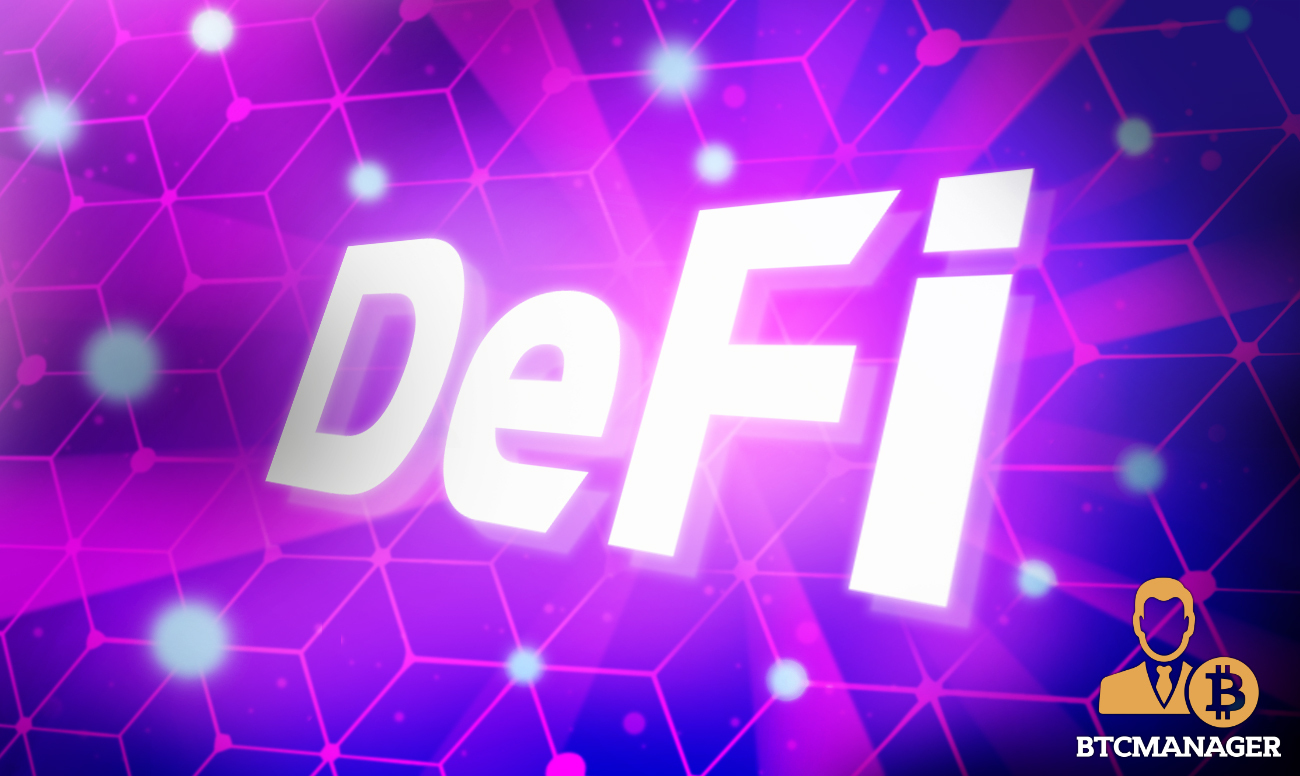 The cryptocurrency exchange platform made the announcement via a press release on Wednesday (Jan. 6, 2021). According to ShapeShift, the integration of DEX protocols would provide a safer user experience for its customers.

The announcement also stated that customers could now carry out decentralized trading for Ethereum and ERC-20 tokens on the platform. There were also plans to add Bitcoin before the end of Q1 2021.

ShapeShift initially mandated users to go through KYC requirements before carrying out trading on its platform. However, the change in business model will see the removal of KYC, in addition to users now being able to trade directly using these new DEX protocols, instead of utilizing ShapeShift as a middleman.

Also, the DEX integration and KYC elimination will give users better security, privacy, and transparency. In addition, ShapeShift traders get to enjoy superior pricing and liquidity.

“Centralized exchanges are black boxes: there is no way to audit them from the outside. You have to trust the operators of that exchange and any other party that can access that data, and that trust is often breached. Our goal is to protect people and bring transparency to the financial system. This is open-source finance.”

By pivoting to a DEX model, ShapeShift might be charting a course that could become popular in the future especially as centralized exchanges struggle with the cost of compliance associated with onerous government measures.

Reacting to the news, DeFi influencer Danger Zhan remarked: “He’s not that active in DeFi circles But Shapeshift founder Erik Vorhees is ‘based’ — he gets DeFi.”

Indeed, several exchanges and wallet providers are now making forays into the DeFi space given the massive growth currently being seen in the novel market niche.

ShapeShift’s model restructuring comes shortly after the crypto exchange delisted privacy coins. As reported by BTCManager back in November, the company removed privacy tokens such as Monero, Dash, and Zcash. According to ShapeShift, the delisting happened to “de-risk the company from a regulatory standpoint.”

The platform launched its non-custodial exchange back in July 2019 offering instant cryptocurrency swaps to its users.